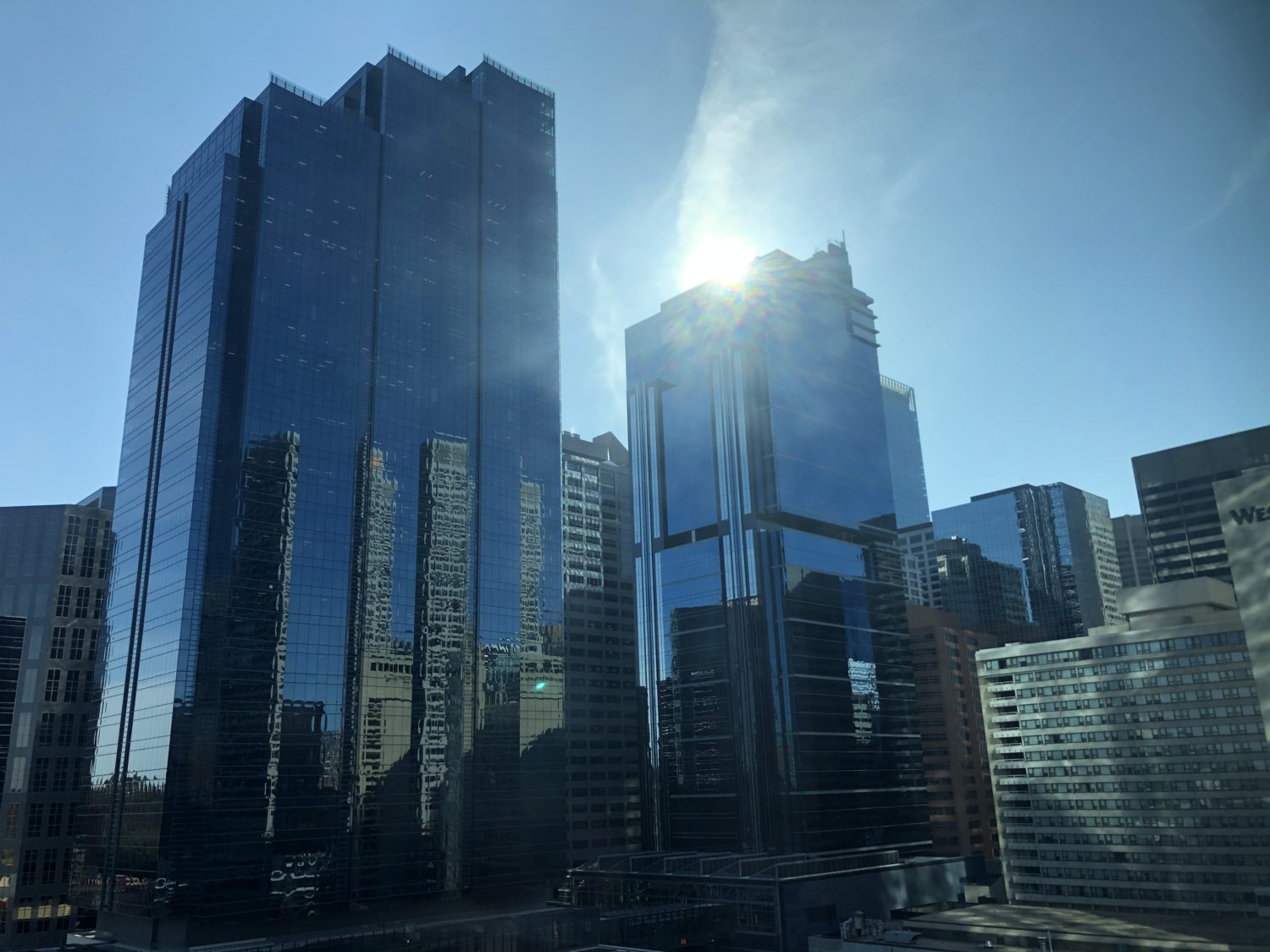 Late night! Our first late night of the season. We spent only 31 minutes in the air, though with an 8:00 p.m. start, a game with lots of stoppages, and a ride to the Edmonton airport that’s only a few minutes shy of the extended cut of Kill Bill, we didn’t arrive at our downtown Calgary hotel until 1:30. Par for the course! Travel was easy and, as is preferred, uneventful.

8:00 starts, though. Who likes ’em? Not me, no how! Last night’s late start was to accommodate Hockey Night in Canada, just as those Central Time 8:45 p.m. playoff puck drops are to accommodate NBC. When I become commissioner – please cast your nonbinding vote for me, Insiders – I will make it illegal for games to begin later than 7:00 p.m. locally. Most games will be played in the mid-afternoon so I will be able to put my children to sleep. Major league events such as the draft and awards will be held in Santa Barbara, or, if hotel occupancy presents a challenge, Ojai. Please vote for me.

Greatest hits time on LA Kings Insider. Boy, Can You Get A Load Of These Start Times. What’s next? Hey, This Weather In Calgary Is All Screwy. Speaking of which, we should reach a high of 61 both today and tomorrow before we get hit with a wintry October blast on game day, where it looks like we’ll get an inch or two of snow.

We’re spending an extra day in Calgary, and with the extended week of preparation before the Kings played their first game, Sunday’s practice was canceled. They’ll get back on the ice Monday in advance of Tuesday’s game against the Flames. Enjoy your Sunday, Insiders. More to come from Southern Alberta. 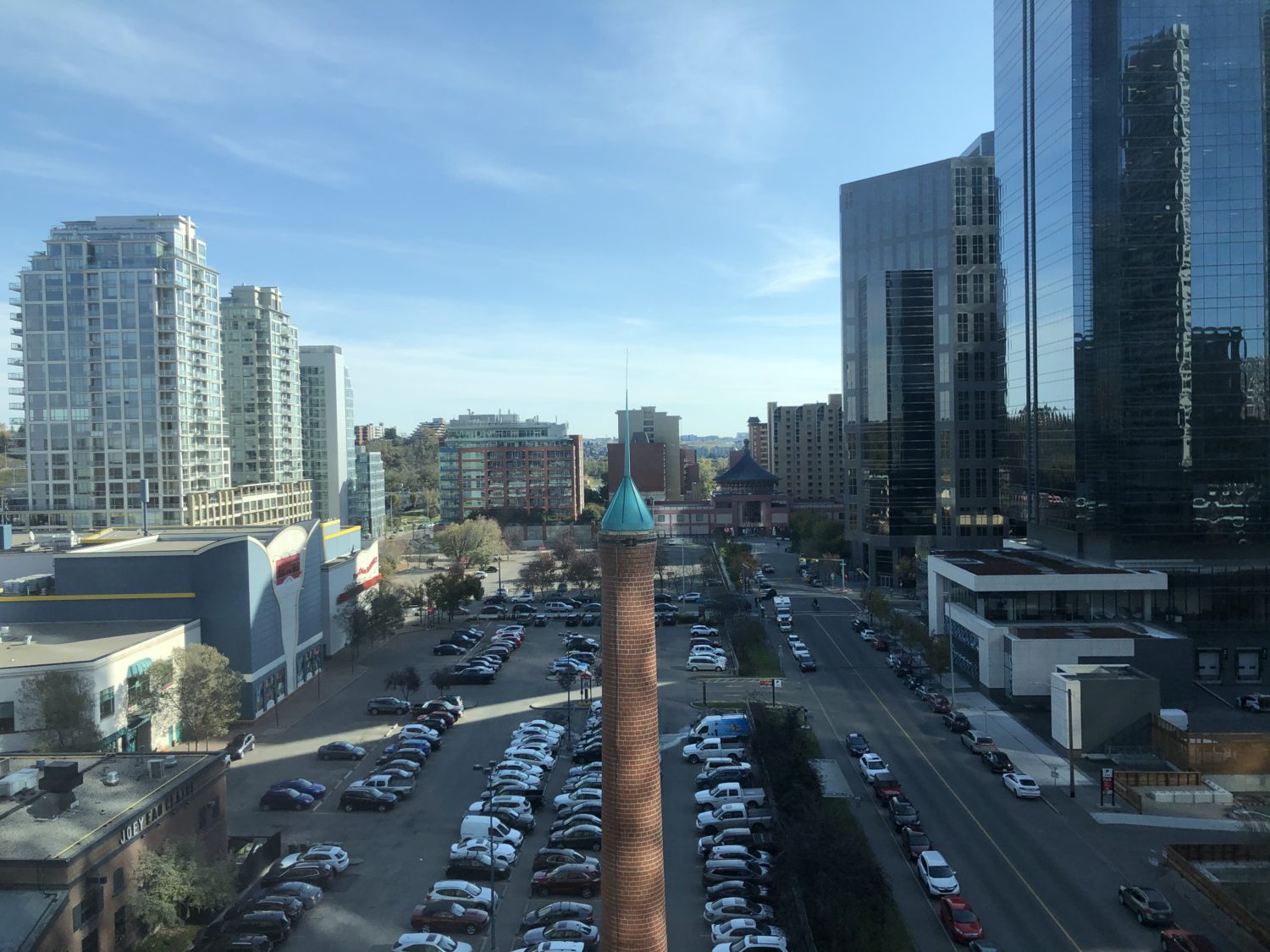