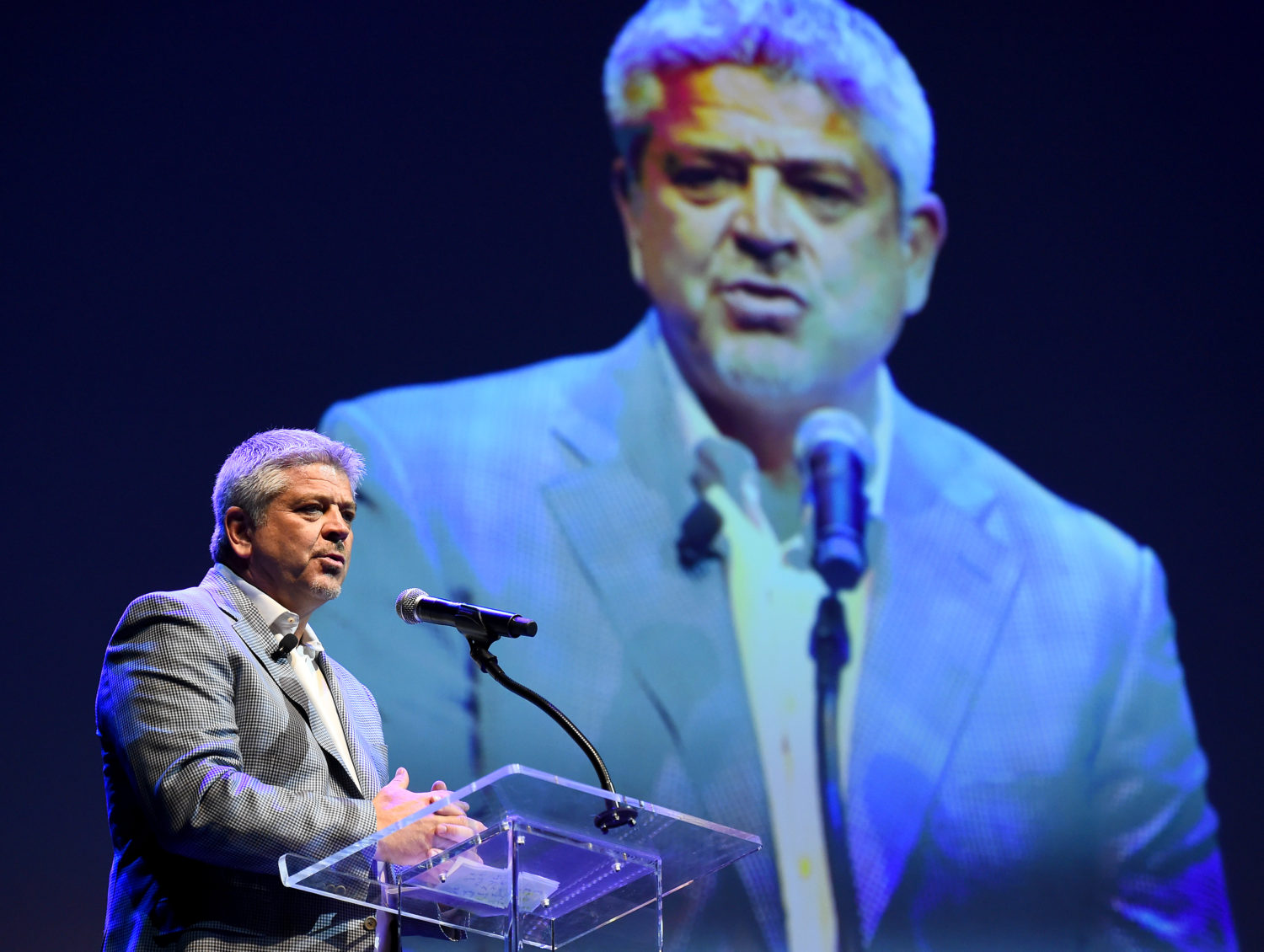 INSIDERS. A good Tuesday to you as we wake, bleary-eyed, in September’s gentle light. LAKI and ORI’s gears and batteries have been oiled and re-charged, and we’re ready to hit the ground running when on-ice rookie camp sessions begin on Friday and continue this weekend with the annual rookie tournament. Here’s the upcoming schedule, which is always subject to tweaks and changes:

After a recovery day on September 12, training camp gets going on Friday, September 13. The first preseason games will be Ye Olde Split Squads versus Arizona on Tuesday, September 17.

FOR YOUR RECORDS. New tenants in ‘Gundo. The Keck Medicine USC and Meyer Institute of Sport is now open. Also, Toyota Sports Center is now Toyota Sports Performance Center. It is still located at 555 N. Nash St. in El Segundo and will hereforth be referenced as TSPC. this may take some getting used to.

Apart from the These Guys Are Motivated minutiae, there were important bits of information, all of which will be shared in quotes and notebook-style factoids later today and tomorrow. First, the bullet points’ bullet points:

–Nothing imminent with Adrian Kempe as of last Friday. “They’re getting close,” Rob Blake said to reporters after the event. “Wish I could give you better news tonight. But again, I’m not concerned that’s going to drag on.” I was about to follow up on the subject this morning, but all prior check-ins had indicated little reason for concern, so I’m going to hold off on that for the next few days.

It'll be a bridge deal (no surprise). Reached out to his NA rep last wk and was told they are "still grinding away" on working out a deal. Like all of us, people need a deadline :-) There's a lot of things to be concerned about but suspect this won't be one of them … https://t.co/GIqH59KxuH

–Gabe Vilardi (back) remains on the sideline. “He’ll be here for [main] camp, but he will not be on the ice,” Blake said. He also shared an update during his presentation to season ticket members, saying that despite progression – depicted here via The Athletic’s Lisa Dillman ($) – he’ll remain in sneakers rather than skates.

Blake says Vilardi "is progressing in his rehab" but won't be on-ice in camp. Said he's "farther along in rehab than any part in last 12 months."

–Derek Forbort (back) is unlikely to be ready for the start of training camp, while Paul LaDue (knee) may be limited at its outset.

“Paul LaDue had a procedure right after the season on his knee, and he’s been back on the ice now. He’s progressing the right way – I’m not sure he’s going to be full-go day one at camp at camp, but it looks like Forbort’s going to be a little delayed.”

“He’s had it on-and-off,” Blake continued. “Played with a lot of it last year, so they’re working on some things there.”

–I asked Blake about providing mental health resources for players after he had mentioned providing such outreach, and it sounds like the team is interested in diversifying their own in-house methods. “I think there’s a player wellness or player health and wellness division that we’ve got to build out within our team, and inside that division you’re going to have you nutritionist, you’re going to have your sleep [doctor], you’re going to have a psychologist, and I think you’re going to have a mental health [professional], and I think we’ve got to be open to it and we’ve got to look at a lot of different aspects these players are dealing with and a lot of different outside things, but we want to have all those resources available for our players if they need.” John Mayer currently heads the medical and conditioning wing as Director, Player Health and Performance, while Kristy Morrell has served as Sports Dietician; in the past they’ve also called upon Brantt Myhres’ guidance as part of a Player Assistance role.

–Via Justin Williams and Carolina:

–It’s not pressing as of today, but during the presentation to season ticket members, Blake also acknowledged that the team intends to sign Penn State junior defenseman Cole Hults, as LAKI previously reported. He’ll play one more season with the Nittany Lions before joining Ontario. For more comings and goings from the SOTF, including an addition to the team’s hockey analytics team, refer to my Twitter timeline. Otherwise, stick around for some Blake and McLellan notes in greater detail over the next 24 hours. 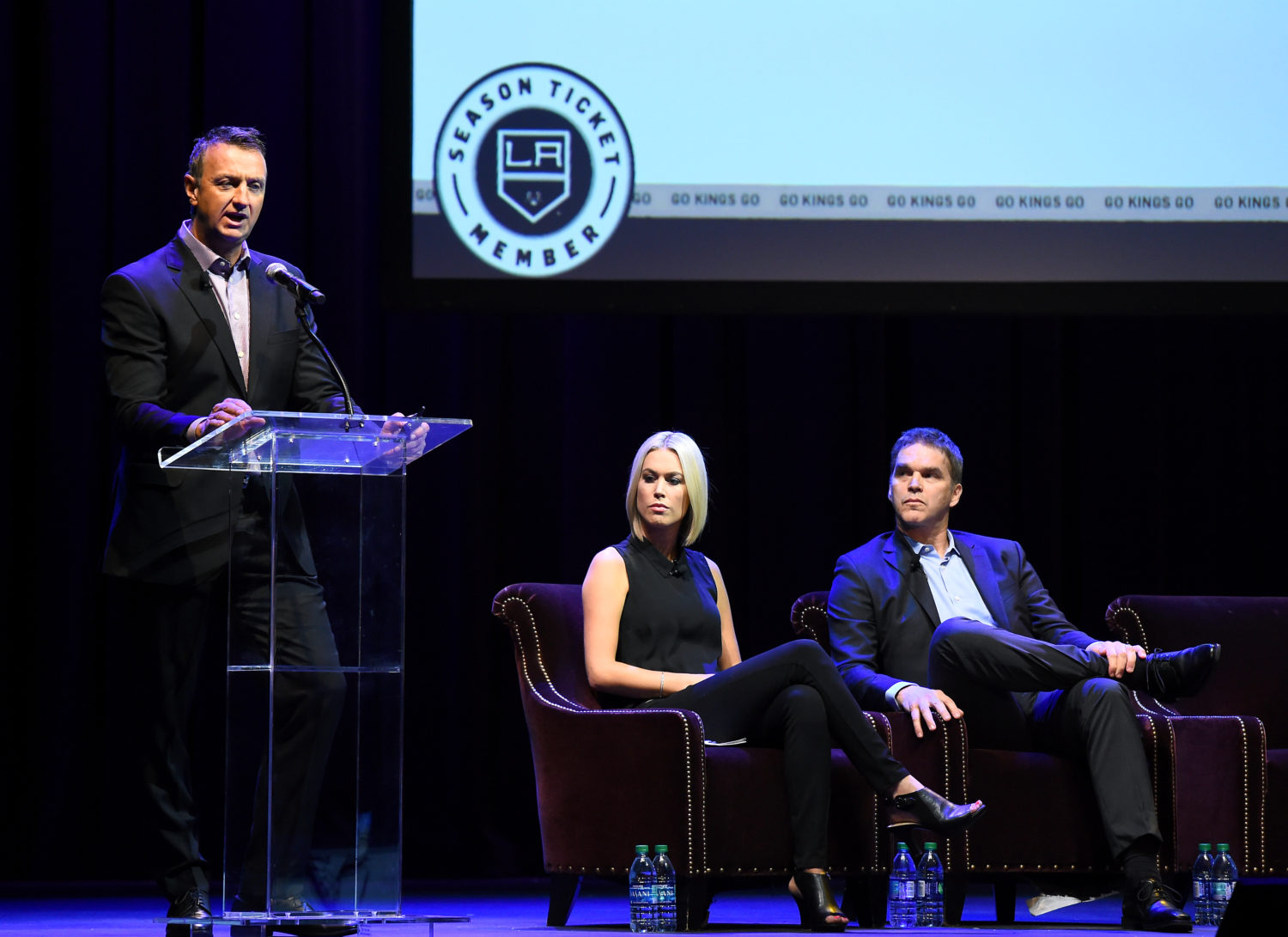 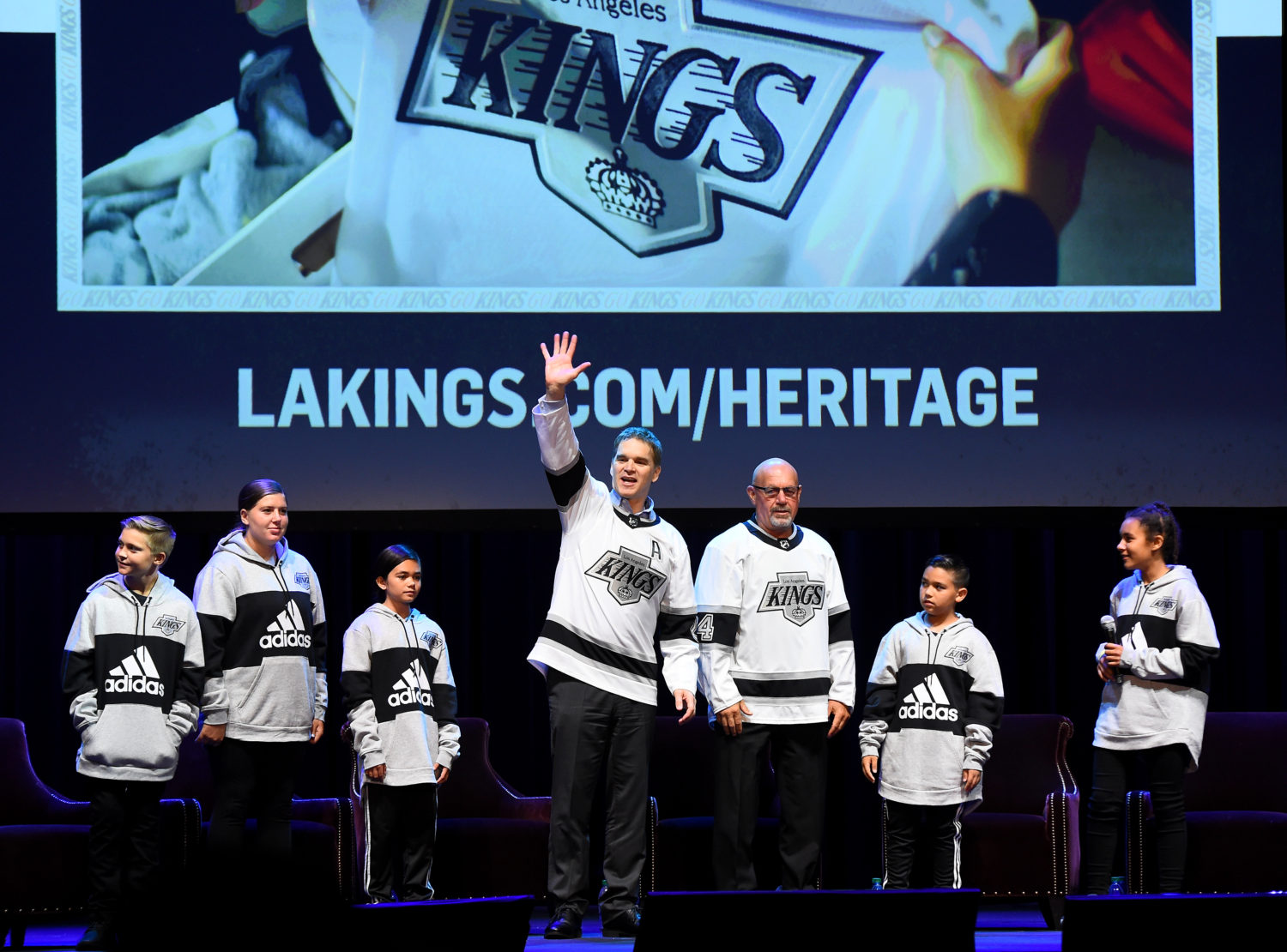 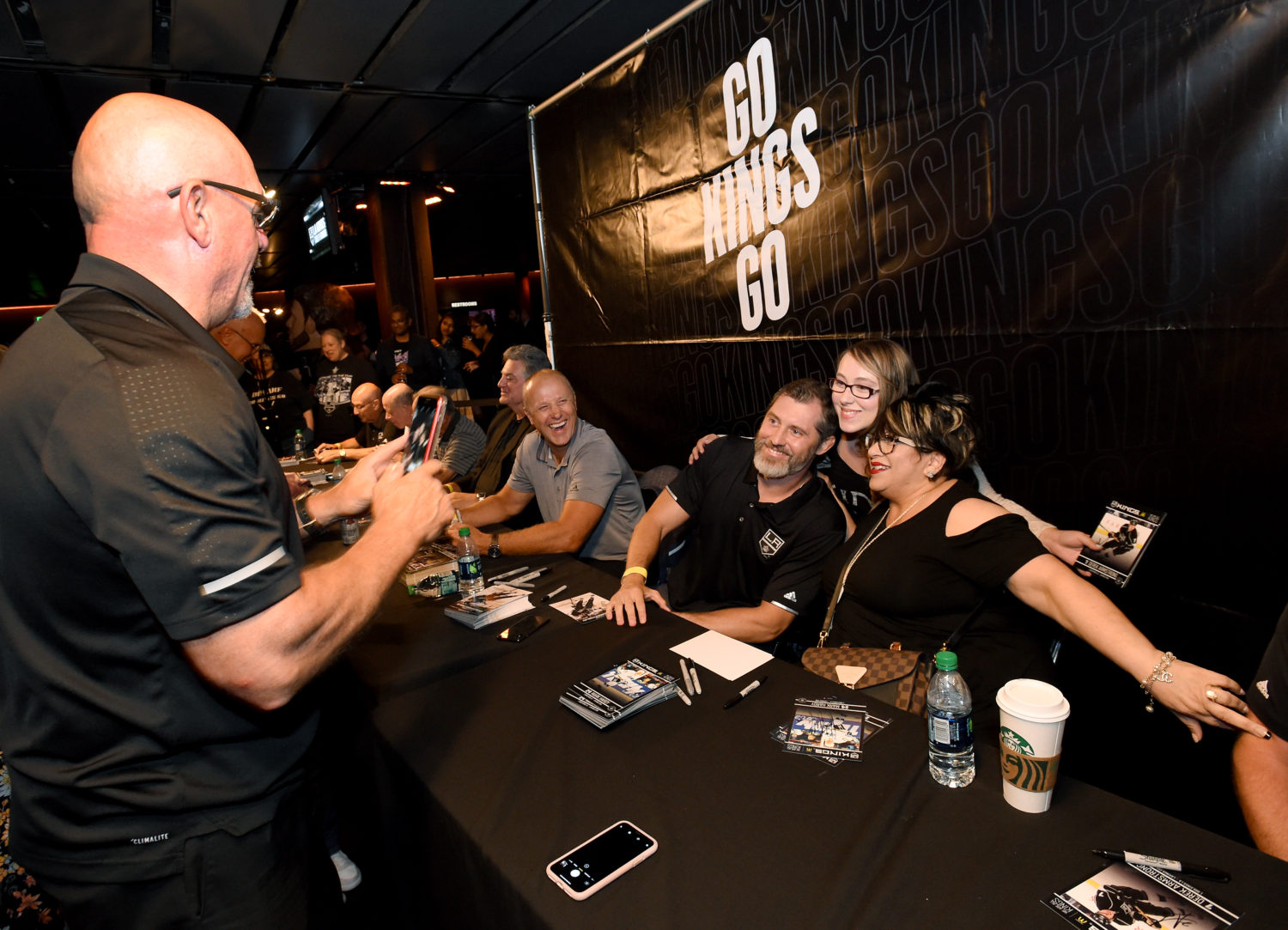