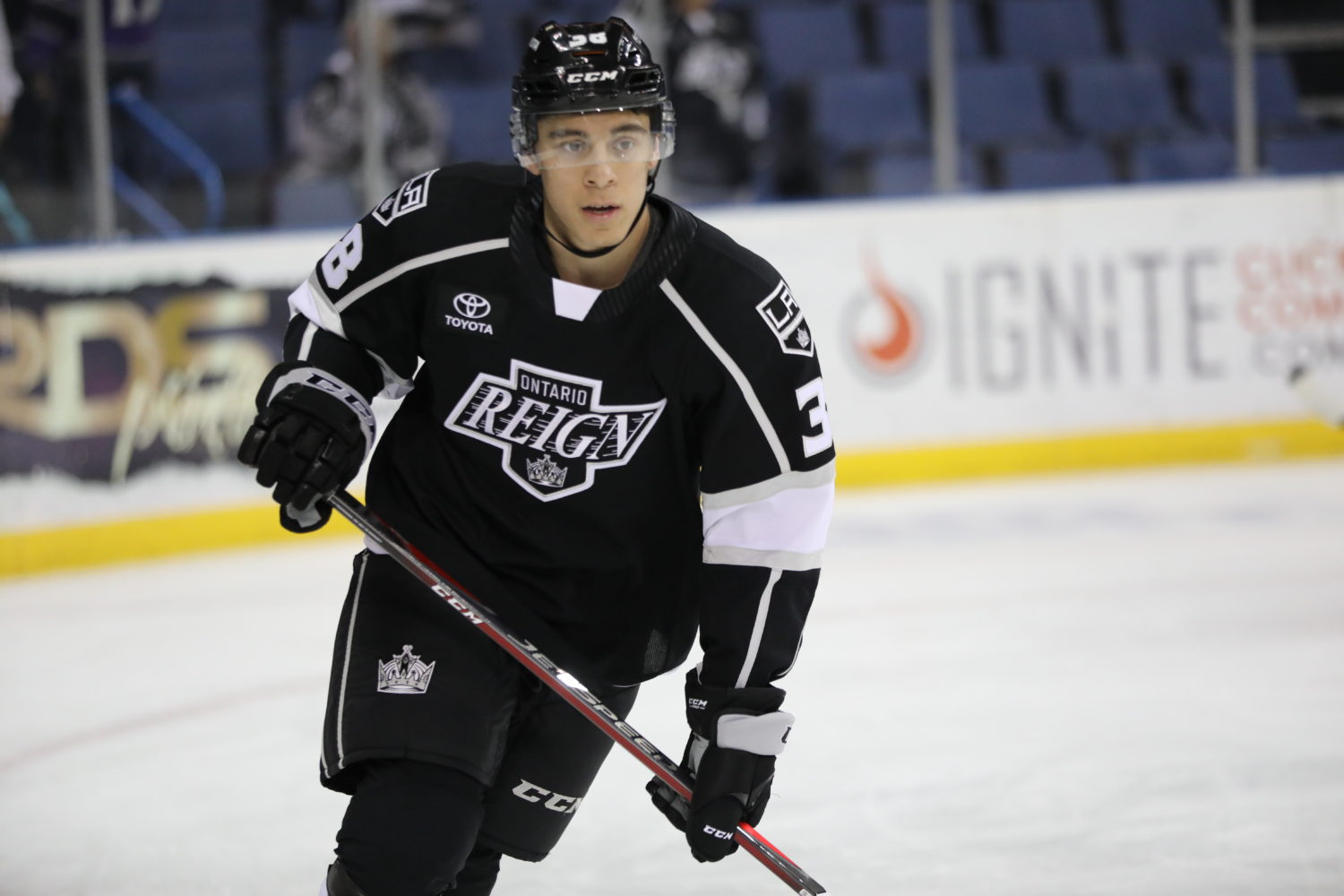 The Ontario Reign announced earlier today that they have inked defenseman Max Gottlieb on an AHL contract, the team’s fourth AHL signing of the summer. Gottlieb joins forward Mason Bergh as tryout players from the 2018-19 season to sign AHL deals with the team for 2019-20, with the two upcoming rookies now alongside veterans Brett Sutter and Ryan Stanton on AHL deals with the club.

Gottlieb skated in six games with Ontario last season after he completed his collegiate career with Brown University and collected two points (1-1-2). The 6-0 blueliner picked up his first career assist on April 10 in Stockton and followed that up with his first professional goal the following game on April 13, at home against the Heat. Gottlieb showcased his abilities as a puck-moving defenseman with mobility and will fight for a spot on a crowded blueline in Ontario this season.

Gottlieb originally joined the Reign from Brown, where he collected 10 goals and 60 points over 118 games played with the Bears, while serving as a team co-captain during his senior season. Gottlieb ranks sixth in program history in assists by a defenseman and eighth in points. The New Jersey native was a Second Team All-Ivy selection twice during his time with the Bears and was named to the ECAC All-Freshman team in 2016. Gottlieb also attended development camp with the Kings in 2016 after his freshman season at Brown and went on to attend Vegas’ development camp in 2017, the inaugural edition for the Golden Knights. 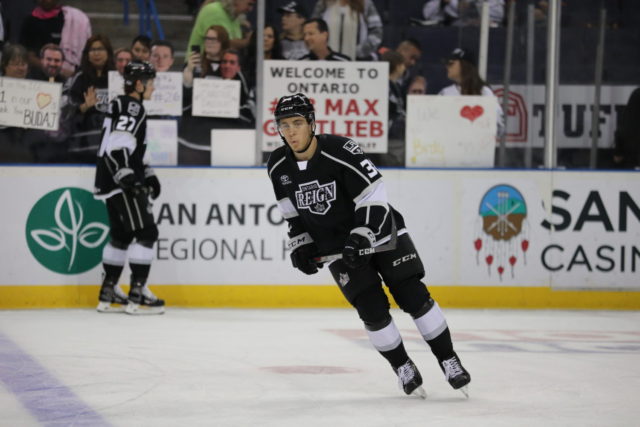 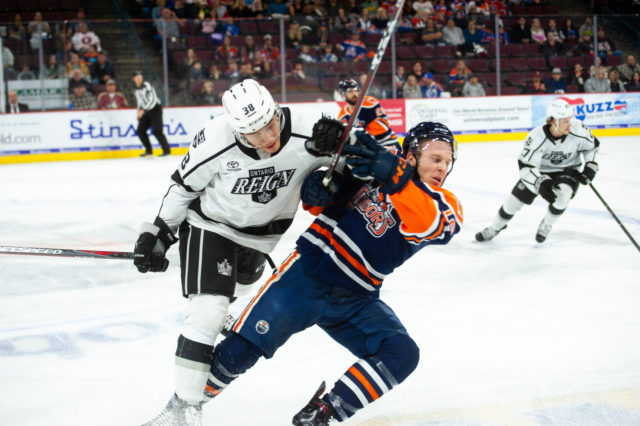 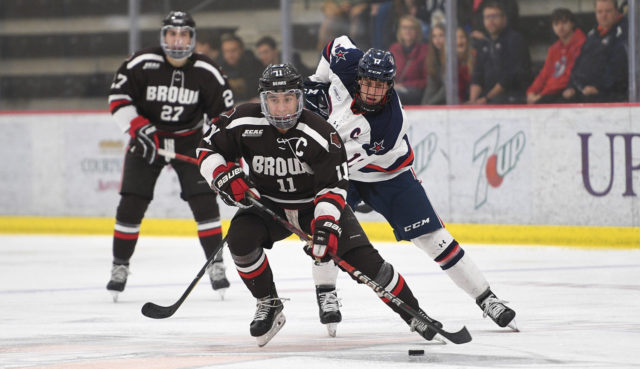