Kings don’t qualify Leipsic, who will become a UFA 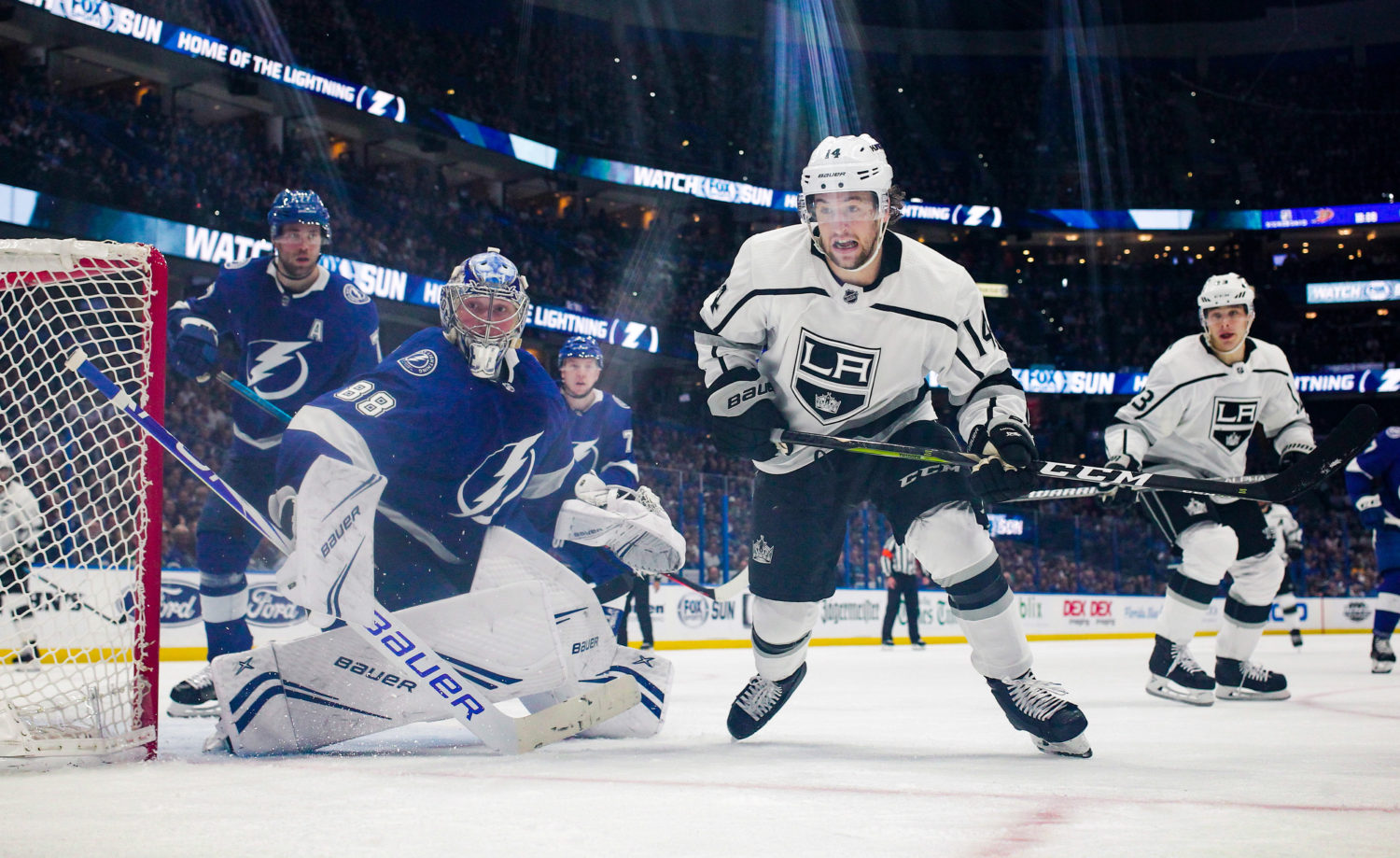 The LA Kings did not qualify Brendan Leipsic today, allowing the forward to become an unrestricted free agent.

By qualifying a player, a team indicates its intention to maintain their rights and open up or continue negotiations. The player has the right to accept or reject the qualifying offer; if accepted, he is locked into that salary for one year. If the player rejects it, he remains an RFA, and his rights are retained. If a player does not receive a qualifying offer, he becomes a UFA on July 1.

While there was uncertainty whether Leipsic and Lintuniemi would be qualified, all other decisions were as expected. In Leipsic’s case, the team had been in negotiations with the player as of last week, though no new contract was agreed upon. Keep in mind that this isn’t only a decision made by the team, and even though the player may reject the qualifying offer to allow negotiations to continue, there just didn’t seem to be a push to hammer something out and avoid an arbitration battle. Leipsic understands that the Kings are intent on putting together a younger roster, and as Rob Blake shared earlier this month, there are going to be “eight-to-ten” first-year pros in the organization, some of whom will have opportunities to earn spots on the parent club that could otherwise be occupied. I haven’t spoken with Brendan recently, but it would be in his interests to keep his options open and seek out an NHL contract that may possess a clearer road towards regular playing time and without the possibility that he could be placed on waivers at the end of training camp.

Displaying impressive hustle and an ability to pick pucks off the end boards, Leipsic totaled five goals, 18 points and a minus-four rating in 45 games after being claimed off waivers from Vancouver. He has 13 goals and 48 points in 126 career games. 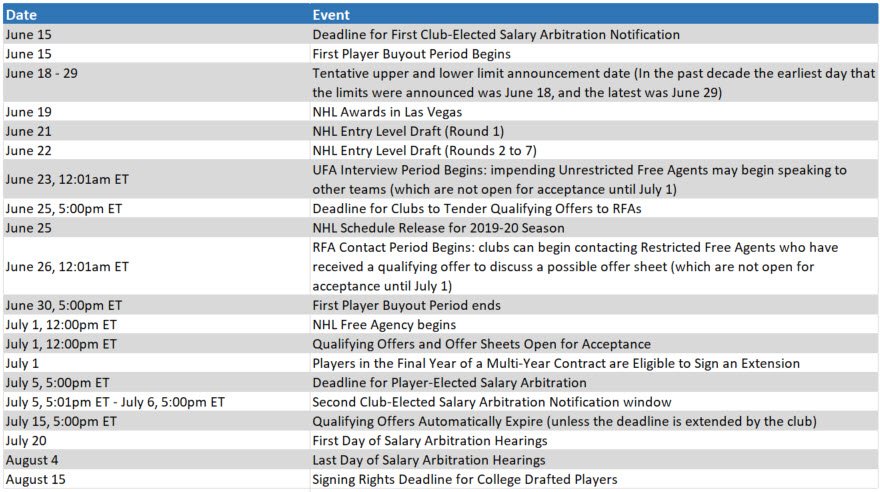 Rob Blake, on qualifying Brendan Leipsic:
Discussions will go on there. We’re not 100 percent sure yet on that. But all the other ones that we’ve probably discussed, Jeff will send them out in a day or two. I think you’ll know by Tuesday right, or something.

Blake, on whether Alex Lintuniemi and Brendan Leipsic will be sent qualifying offers:
Lintu, no. [Reporter: But the plan for Leipsic to qualify him to continue negotiations?] Discussions will go on there. We’re not sure 100% yet on that. But all the other ones that we’ve always discussed, Jeff will probably send them out there in a day two.

Blake, on Alex Iafallo and Adrian Kempe’s contracts:
Communication’s been starting with everyone, but it will take a little bit of a process. Jeff does some of the work here too at the draft with some of these guys.

Blake, on Jeff Solomon and the contract discussions:
He’ll get ‘em all done. He usually does. Eventually, yes. He’s very methodical.