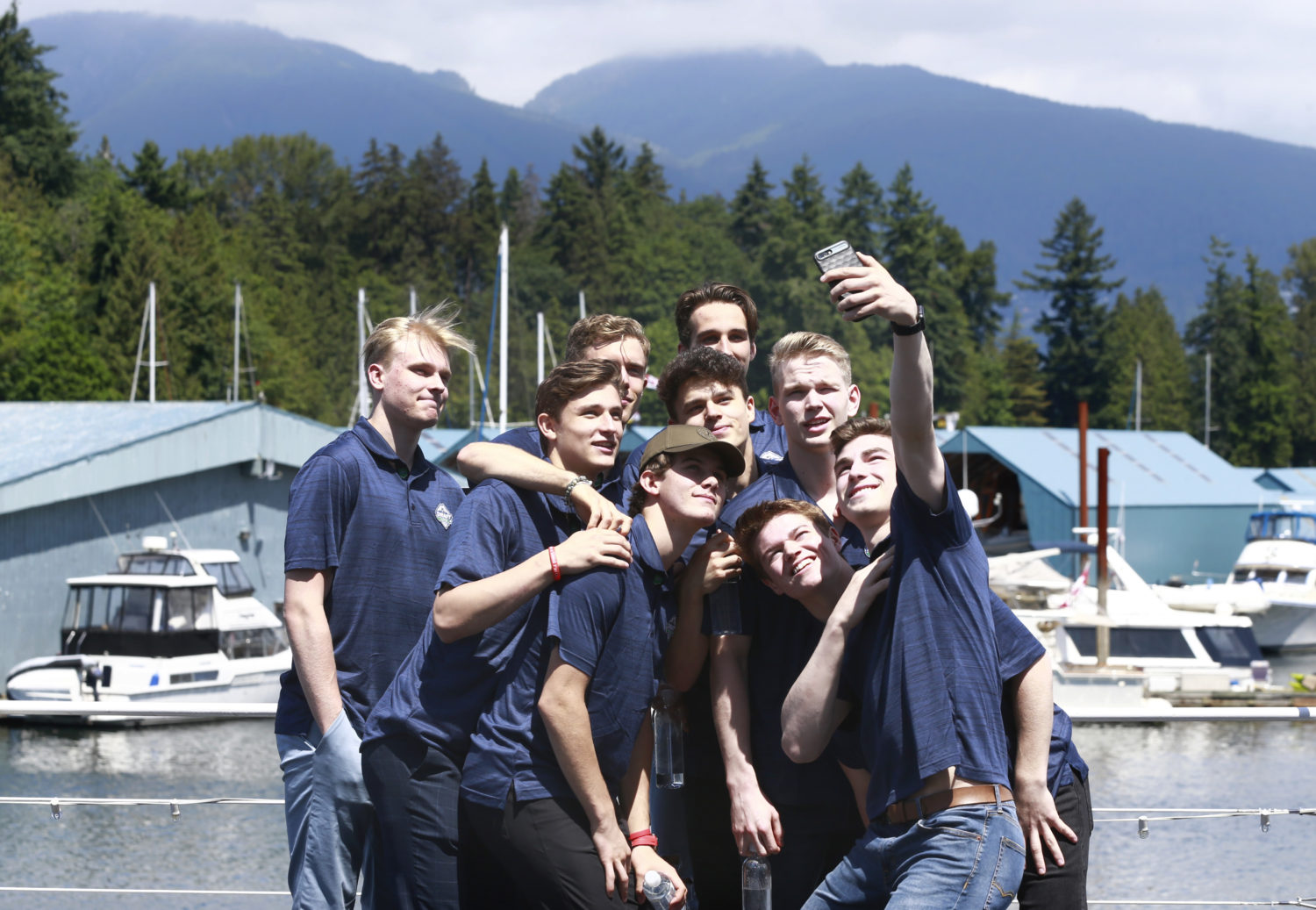 INSIDERS. Hello from Rogers Arena. There’s a great Mark Yannetti Q&A coming in which he shares that the Kings have their guy at number five, barring anyone falling. There had actually still been continued internal discussion, even after arriving in Vancouver. More on that shortly. First, here’s a video in which Daryl Evans and Yannetti discuss drafting approaches, as well as an interview with Head European Scout Christian Ruuttu in which he shares information on his role and an update on last year’s first round pick, Rasmus Kupari.