Vilardi “still in holding pattern” and notes on assistants 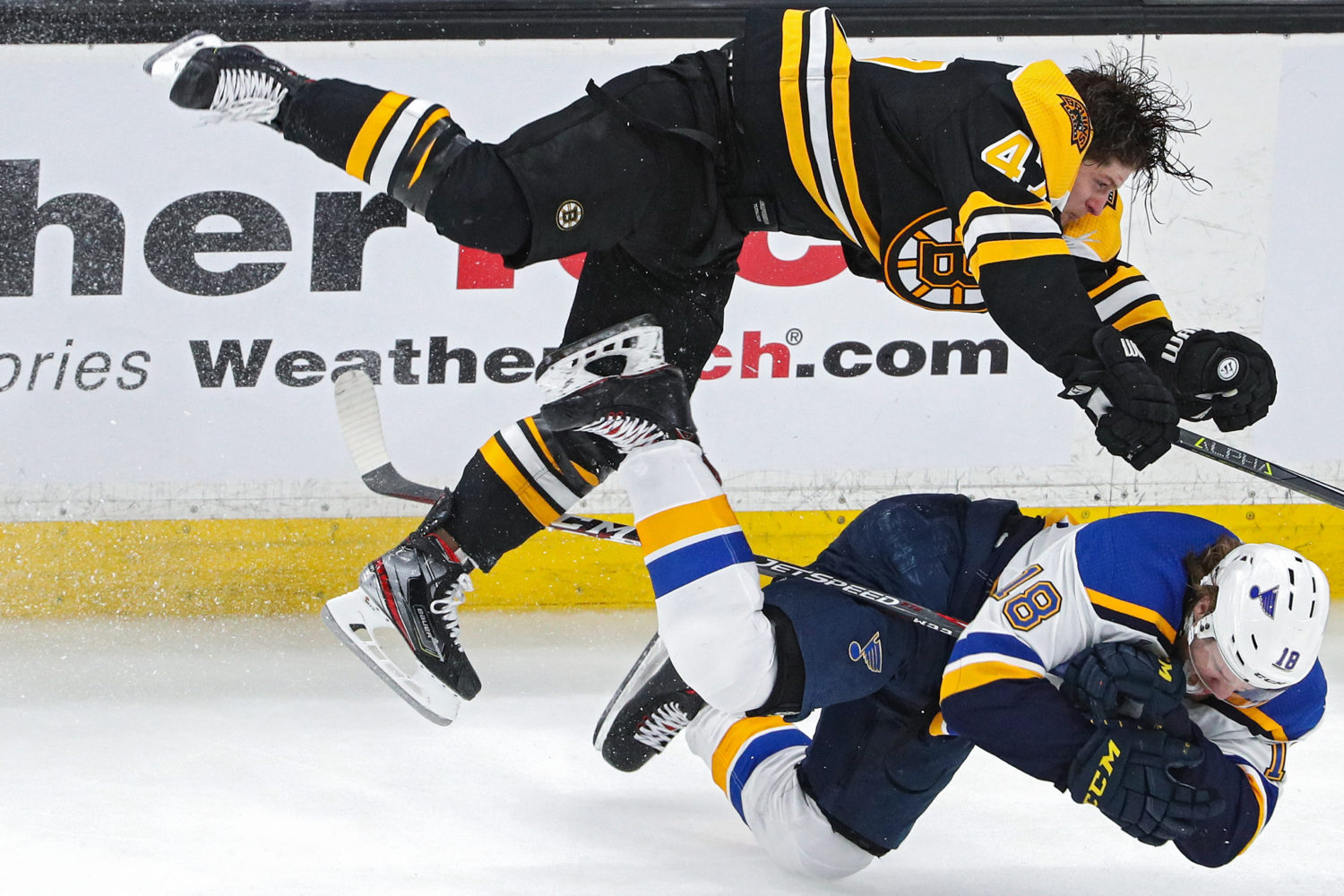 A happy Tuesday morning to you, Insiders, and if you were able to celebrate Memorial Day yesterday, here’s to the start of a shortened week. To our friends outside of the United States, a very happy Tuesday to you. Let’s turn the page.

— I returned to robust discussion in commenting, with Gabe Vilardi’s status among the topics to gain traction. We last heard of Vilardi in early April as he remained in a holding pattern while rehabilitating an ongoing back issue that was “a combination of both” a muscular and disc injury, per Rob Blake. I hadn’t heard whether the plan was to eventually transition his rehab onto the ice at any point this spring, but whether or not that happens, he hasn’t yet returned to skates. “Still in holding pattern – awaiting clearance for training/skating protocol going forward,” was the word from hockey operations this morning. Unless there’s reason to suspect otherwise, my next inquiry towards his progress will come at the draft.

— Dave Tippett signed a contract that pays him “just under” $3-million annually (via Pierre LeBrun) to return to the Pacific Division as Edmonton’s Head Coach, rather than Seattle’s President or General Manager or Head Coach or in some alternative capacity. This has some influence on Los Angeles, because Todd McLellan hired Trent Yawney – a current Oilers assistant – in Edmonton last year, and while Yawney is expected to meet with Tippett, a source shared last week that he’s “very likely headed to LA shortly.”

Tippett says he will talk to last year's assistants before making any decisions about his staff. #Oilers

I’m not privy to the conversations or dynamic between McLellan and former right hand man Jay Woodcroft, who did a great job coaching the Bakersfield Condors last season and worked under McLellan as an assistant in Edmonton (2015-18) and San Jose (2008-15) and as a video coach under Mike Babcock and McLellan in Detroit (2005-08). And while this is speculative, and not based on what I’ve heard over the past month, I did wonder aloud whether Woodcroft would choose to stay with the Condors, who won the AHL’s Pacific Division and perhaps present some degree of immediate success that might be more difficult to achieve in Los Angeles. With that in mind, the Edmonton Journal printed a report indicating Woodcroft will remain with Bakersfield:

In related News, it looks as if Bakersfield Condors Head Coach Jay Woodcroft will choose to stay with the club. It is tough to put much of the disappointing result of last year on the support coaching staff. And the one man in the organization who truly enjoyed success was Woodcroft. Despite some assumed loyalties to McLellan I am told that Woodcroft is expected back. I think most would view that as a positive.

I didn’t take that report as a confirmation; the dust will continue to settle as Tippett shores up his staff. Hence, why we had reported last week that no hiring was imminent. Is a hiring imminent now? When will then be now? Soon.

— There’s additional assistant coaching context in Elliotte Friedman’s 31 Thoughts. John Stevens’ name surfaced as a Plan B candidate in the event the Edmonton-Tippett arrangement went sideways. I’d also heard his name surface in an assistant role for another Pacific team, so it’s good (and not unexpected) to hear teams are considering one of the league’s better figures at teaching and developing defense. 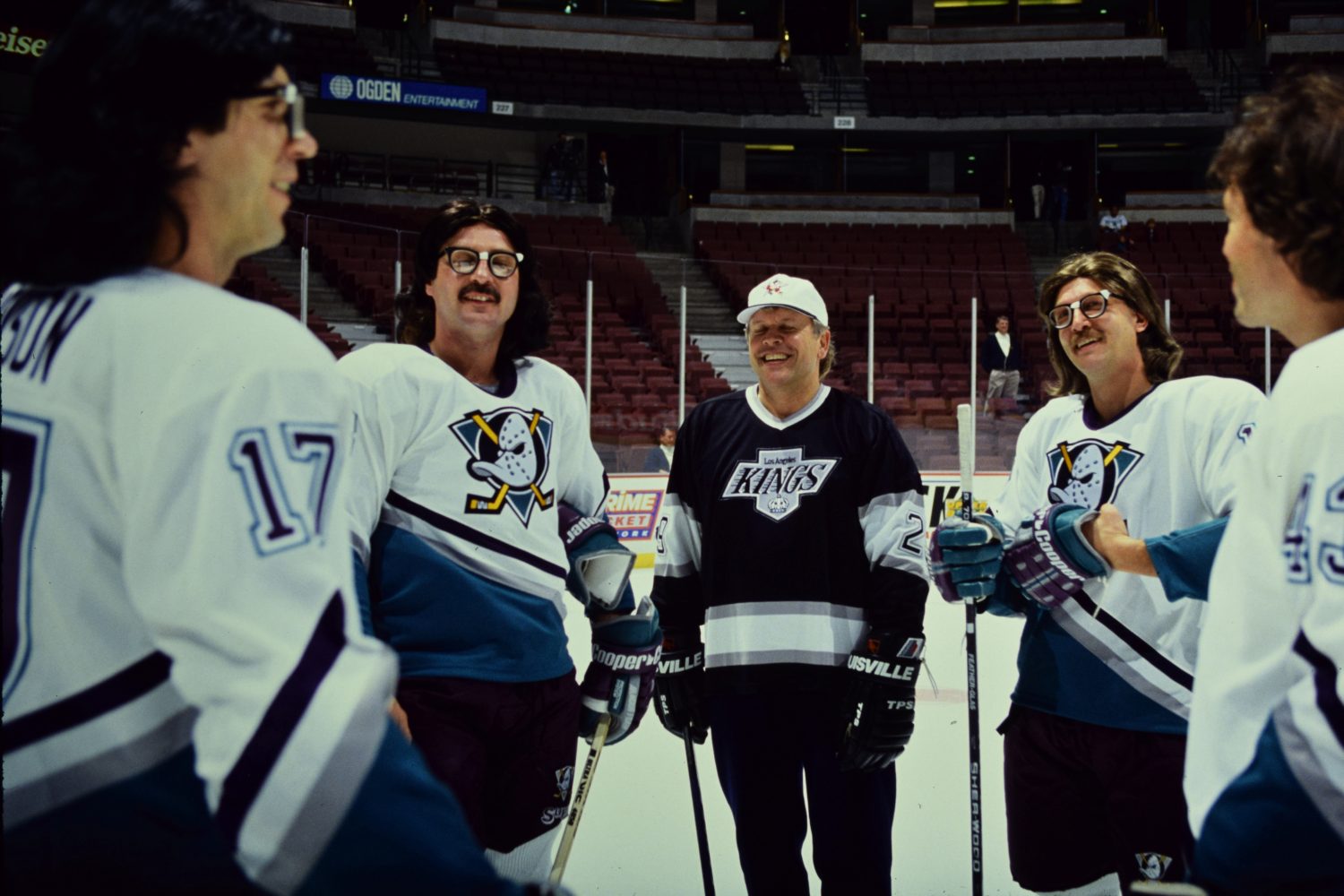