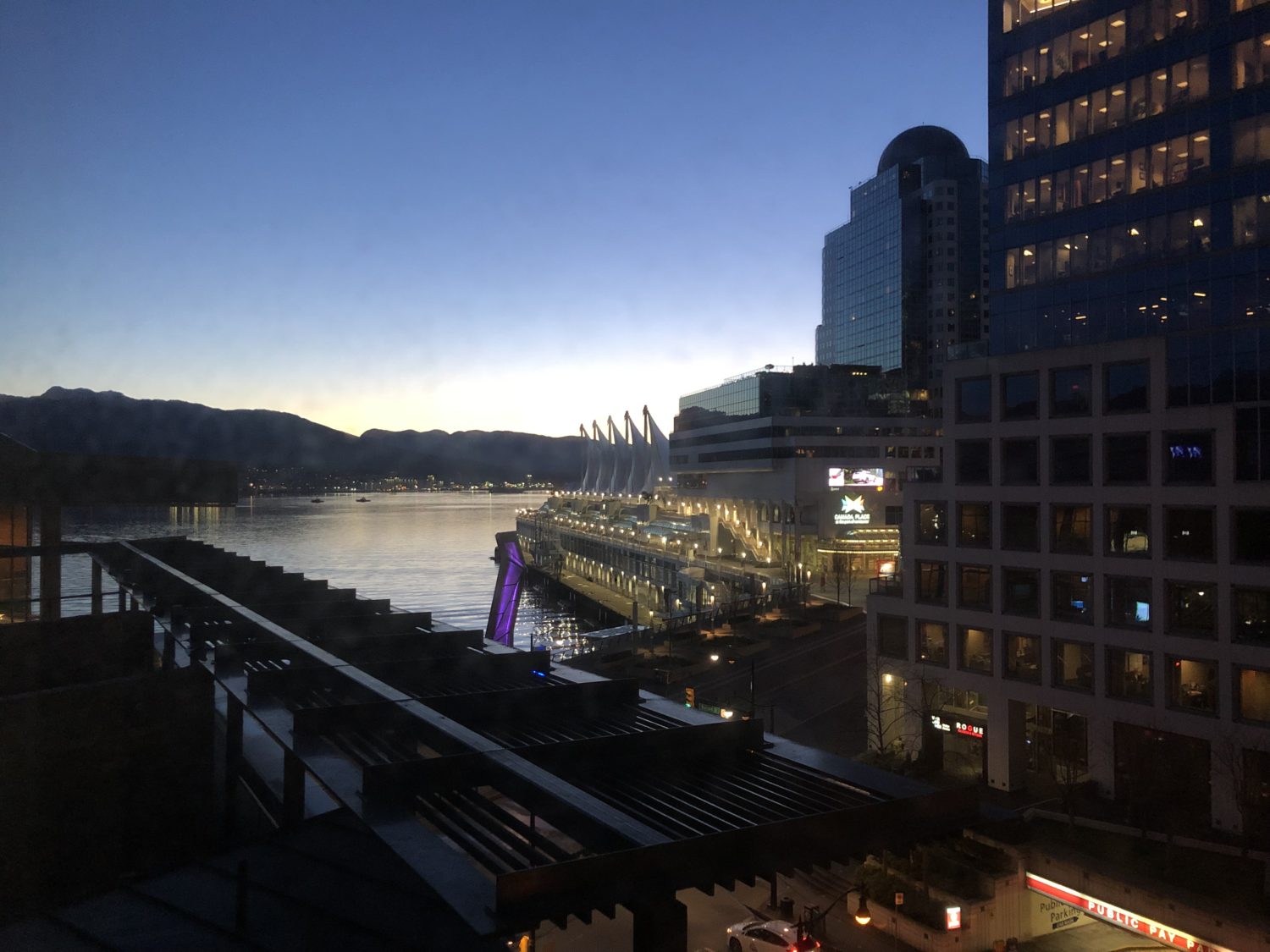 So, you may be wondering why Good Morning is up around the crack of dawn on a day (BREAKING) there will be no practice. A ha! Today is a ski day, my friends, and @alex_faust and I are heading up to Whistler to get some good turns in within some of the world’s most spectacular natural surroundings. British Columbia, man.

We’ll be joined at Garibaldi for a Kokanee by a few members of our TV crew later in the day, as well maybe one or two folks from the Ducks’ crew. Anaheim remained in Vancouver after their game last night against the Canucks, and when we arrived in the hotel lobby shortly after midnight, there were quite a few familiar faces welcoming us into town. On the TV side, everyone is essentially a friend and colleague, with FOX Sports West/Prime Ticket crews split between the two teams. Patrick O’Neal, Jill Painter-Lopez and Kent French are also about to resume their Angels duty, so there’s a lot of cross-over between the groups. We’re all friends.

Trying to conserve battery power for what surely will be a Waking up with the Kings to remember. (Don’t be fatuous, Jeffrey.) Follow Alex and me on Instagram (linked above, if you don’t already follow) for a few pics and videos from the slopes. 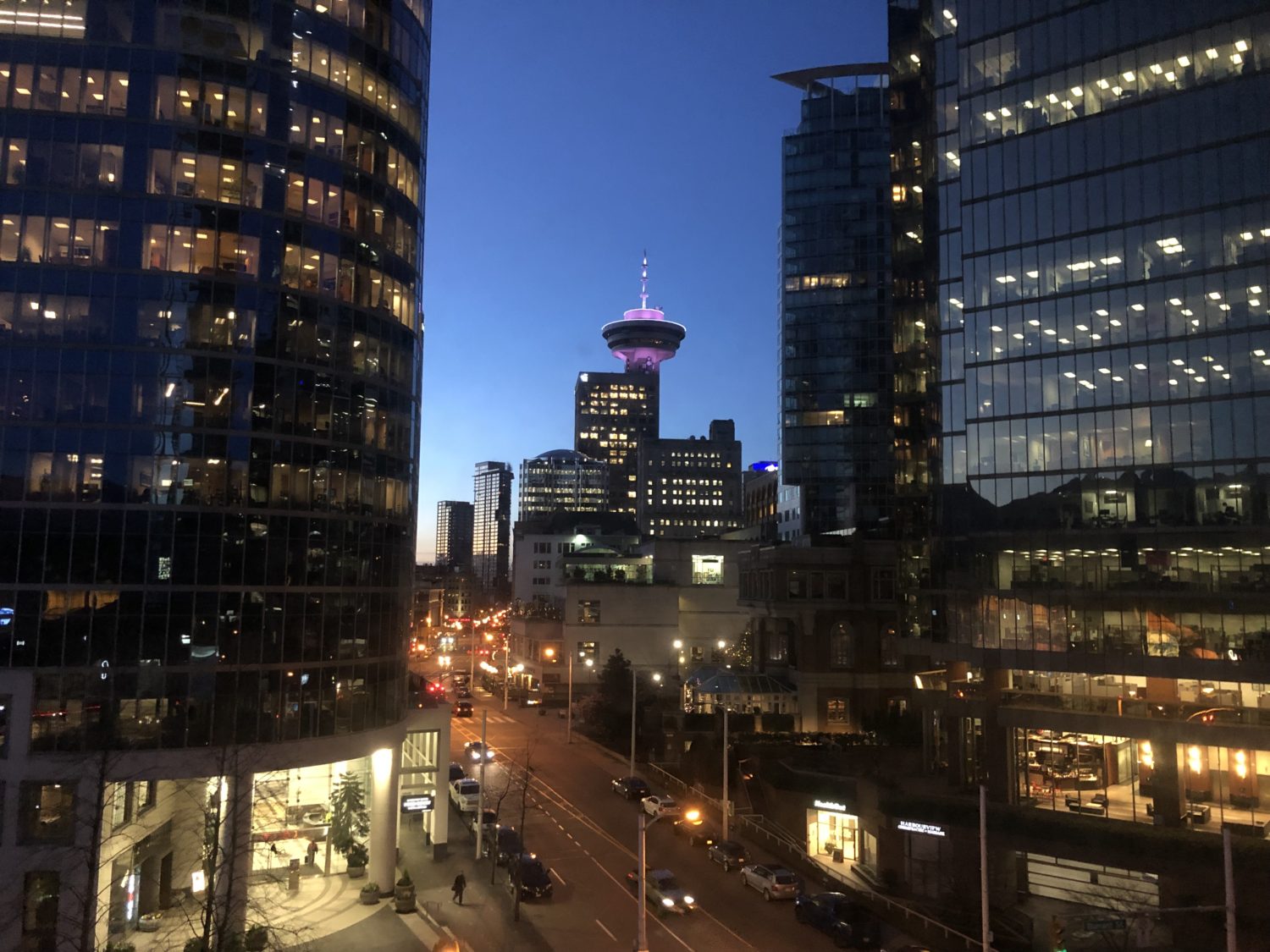