INSIDERS. Boy, these days go by fast when you rise at 10:30 a.m. Don’t judge. Our late arrival last night rivaled any other late arrival. I don’t know who I’m trying to convince here. The Kings practiced at the Florida Panthers Ice Den at 1:15 p.m. and showed some realignment up front.

–There weren’t regular flow-type line rushes, and defensemen rotated with the odd number of skaters available. But there was change in the forward grouping as Trevor Lewis joined Jeff Carter and Ilya Kovalchuk and Tyler Toffoli skated opposite Brendan Leipsic on Adrian Kempe’s line. Jonny Brodzinski skated with the team as an active player for the first time since his preseason shoulder injury – more on that in a moment – but isn’t expected to get into Saturday’s game. Willie Desjardins said that he intends to get Brodzinski into a game on this trip; it’s just unlikely to be Saturday.

–So, the elephant in the room. The team has lost six in a row and they’re 10 points out of a playoff spot. Good, great, grand, wonderful. How are they handling this slog, and what is the road map out of it?

“I talked about that Lou Holtz – you can be intimidated, you can be frustrated, you can be motivated. Whenever anything happens, you can react in one of three ways,” Desjardins said. “I think for sure there’s got to be a little bit of frustration there. We’ve played some good hockey but we haven’t gotten rewarded at all. We also have made some mistakes in that too that are frustrating. I think out of all the last six games, we’ve had a chance to win all those games. It’s not like we’ve been the best team, but we’ve had a chance to get points in ‘em, so that’s disappointing, for sure. I guess you look at the last part, that we’ve got to be motivated, like we have to find a way to get out of this, and I think that’s one of the reasons we’re skating today. That was a commitment by our leaders – let’s get out and practice and let’s find a way to get out of it.”

–Florida skated before Los Angeles today and showed the following alignment up front, courtesy of Jameson Olive of FloridaPanthers.com: Huberdeau-Barkov-Vatrano, Hawryluk-Trocheck-Dadonov, Hoffman-Sheahan-Malgin and Brassard/Mcginn-Borgstrom-Brouwer. Defensive pairs in their 4-3 loss to Carolina last night were Yandle-Ekblad, Pysyk-Weegar and McCoshen-Brown. Mike Matheson didn’t play yesterday and is day-to-day with an “outside chance” he faces the Kings, per Olive. Forwards Colton Sceviour and Derek MacKenzie are on injured reserve with upper-body injuries. Very important for Curtis Zupke, Hoover and me: the Panthers are hosting Grateful Dead Night on March 8. Missed it by two weeks! Roberto Luon-goin’ Down the Road Feelin’ Bad. Me and Jamie McGinn. Franklin’s Brouwer. I can keep going. In lieu of tie-dye, it’s Saint Stephen Weiss’ Legacy Saturday, which will honor the franchise’s all-time games played leader. Puck drop is at 5:00 local time, meaning LA Kings Live starts at 1:30 p.m. PT. One More Saturday Night that we’ll spend in the air. 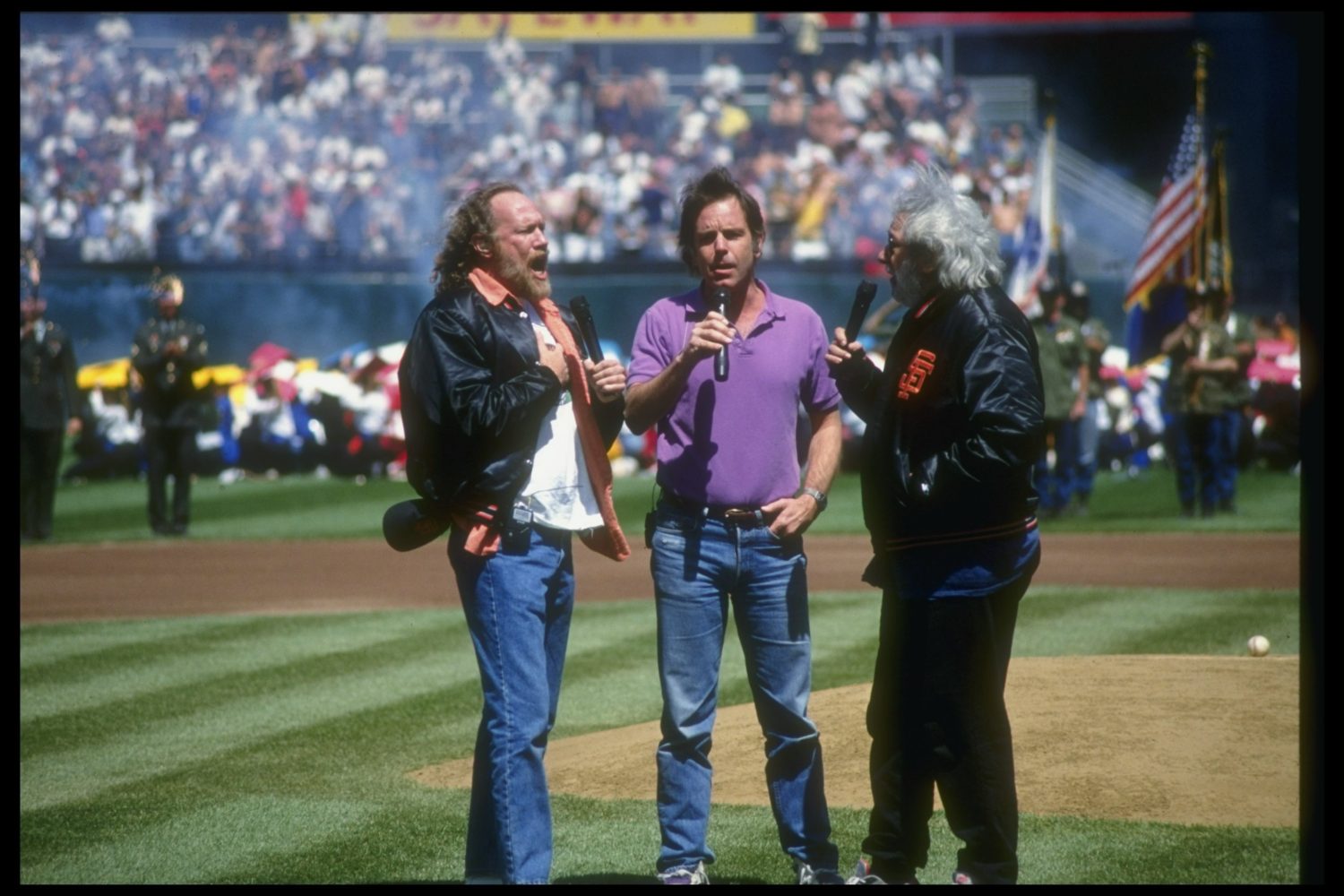 –It has been [resists urge to say “long, strange trip”] a lengthy road of recovery for Jonny Brodzinski since his September 20 shoulder injury during a preseason game in Vancouver that required surgery. After four months of rehabilitation, he’s on the verge of returning to the lineup and skated as an extra today after yesterday’s activation.

No injury is ever convenient, and his came at a particularly inopportune time. Capable of earning an opening night roster spot as a forward who’d graduated from the AHL but hadn’t locked down a regular NHL role and was newly waiver eligible, he was expected to compete for a regular role on the third or fourth line as a forward with a major league shot who was coming off what he described as the best off-season of his life.

Spending two-a-days in the gym and skating, as he described it, “five, six, seven times a week” over the summer, the six-foot-one forward dropped 10 pounds year-over-year and entered camp weighing in at 208 pounds. It was going to be a very important year for him, and knowing what we know now, the Kings really could’ve used another scoring option.

But Brodzinski didn’t play in an organized game until his three-game Ontario rehabilitation assignment in which he scored once and added nine shots on goal – four of which came Wednesday in a 4-3 win over Stockton.

He began getting comfortable in the second period of his first game and is ready to face his next tests against NHL competition.

He’ll be among the players to keep a keen eye on over the remaining 22 games of the season. Brodzinski isn’t a top-tier, can’t-miss prospect – he turns 26 in June and has 41 games, four goals and eight points to his name in the NHL – but does have a pure goal scoring ability that makes him an intriguing figure for a team starved for offense. And because he doesn’t have the requisite games for the team to maintain his rights over the summer, he’ll become a Group VI unrestricted free agent, just like Kevin Gravel one year ago.

Speaking after practice, Brodzinski spoke about his long road back to activation, his free agency status and how he looks to build rhythm within a game.

Jonny Brodzinski, on getting his timing back during his rehabilitation assignment:
The first couple shifts were just trying to turn the brain on a little bit. It’s just getting back into the systems and where to be on the forecheck, neutral zone, stuff like that.

Brodzinski, on whether he needs additional practices or contact to feel more comfortable:
I’m ready right now. I’ve been skating for probably around three months now. Another one month with contact and battle drills and stuff like that. Never been more ready than right now.

Brodzinski, on becoming a Group VI UFA:
Right now I’m just focusing on playing every game to the best of my ability. That’s the main focus right now, just trying to come back into the lineup and trying to help this team.

Brodzinski, on any mental hurdle going hard for pucks and along the boards:
Getting after pucks, especially after going head-first into the boards, I was hesitant right away, but after you get into the game, it’s kind of just second nature. You’re just going all-out after pucks.

Brodzinski, on any additional rehabilitation requirements:
Just for warming up. I’d say I just do a little bit of band work and just trying to get my shoulder going a little bit, because there are still at some points where if I just hop on the ice and take three one-timers on the row, it’s still going to tingle a little bit. It’s just getting warmed up, and it’s ready to go.