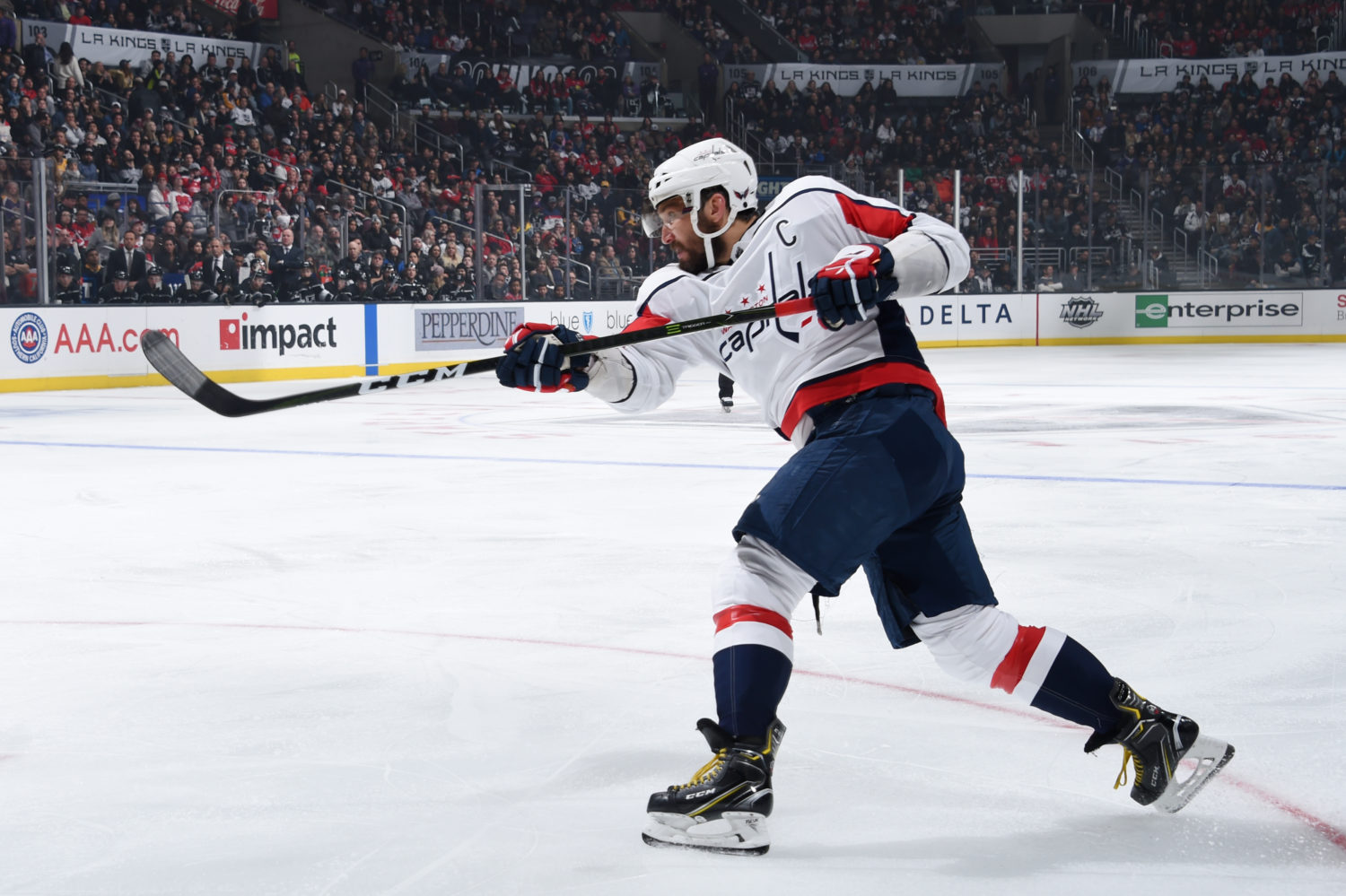 This is a really difficult spot of the season the LA Kings are in. They’ve traded their best player this season, another player entrenched in the top four on defense is injured, top-six players are in extended skids and/or recovering from injury, and they’re lacking detail and losing important moments of the game during a stretch in the schedule in which they’ve played the defending champions and Boston twice during an 0-3-2 skid, and will now head out on the road to play some difficult games against the likes of Nashville and Tampa Bay. It would’ve been important for them to hold on to their game against Vancouver to boost the aura and atmosphere one week before the trade deadline, but right now it just seems that the team is regularly paying for the mistakes they’re making during these important moments. They’re not even playing that poorly overall. They controlled the game against Vancouver, hung tough for 56 minutes against Boston and jumped out to an energetic start against Washington but were not able to score. And then, the other way, Capitalization. Two stick infractions drawn by Jakub Vrana led to Alex Ovechkin power play goals – the first a work of hockey art in its simplicity, execution and powerful finish. Another critical moment was lost in the ensuing shift as Brett Connolly and Lars Eller gained inside position on Jeff Carter and Dion Phaneuf after some slick around-the-world puck protection by Connolly went plushly unchecked. In a homestand in which they lost a number of these important minutes amidst stretches of encouraging play, they failed to match the hard-earned resilience developed on the recent trip. 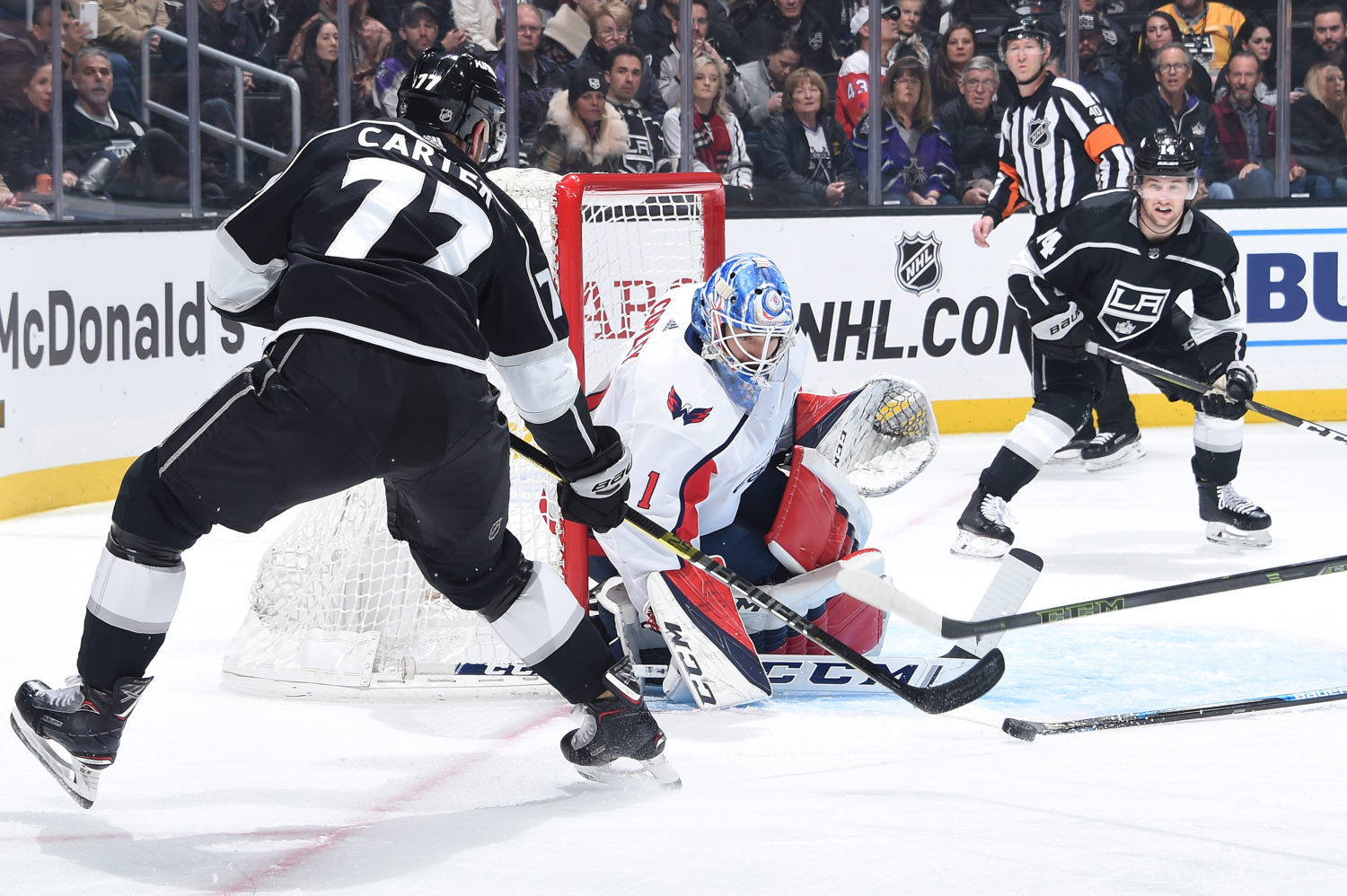 It’s shocking how a defensive identity that leaned so hard on penalty killing success has, from one year to the next, fallen from first in the league to 30th and will open Thursday’s game operating at 75%. This isn’t on Dave Lowry, who with John Stevens helped maintain the traditionally airtight shorthanded play instilled under Terry Murray and reinforced under Darryl Sutter and is among the most detail-driven and prepared special teams coaches in the league. This team won the Jennings Trophy last year; the team’s next coaching staff starts from a position of advantage if he is on it. Some of the fall-off is based on personnel: Tanner Pearson was traded, and his replacement, Carl Hagelin, was injured, as was Trevor Lewis. Jake Muzzin was traded. Alec Martinez is injured. Ovechkin’s power play bomb was scored with Oscar Fantenberg and Paul LaDue on the ice. But the numbers don’t immediately depict how profoundly the year-over-year results have fallen short: the team’s 4×5 save percentage is low, Derek Forbort doesn’t have great penalty killing metrics, Jeff Carter and Tyler Tyler Toffoli’s goals-against rates are very high while shorthanded, but other than that, this just looks like a symptom of the overall hit the team’s detail and defensive-minded game has taken this season. Of all the quandaries this season, this might be the biggest. 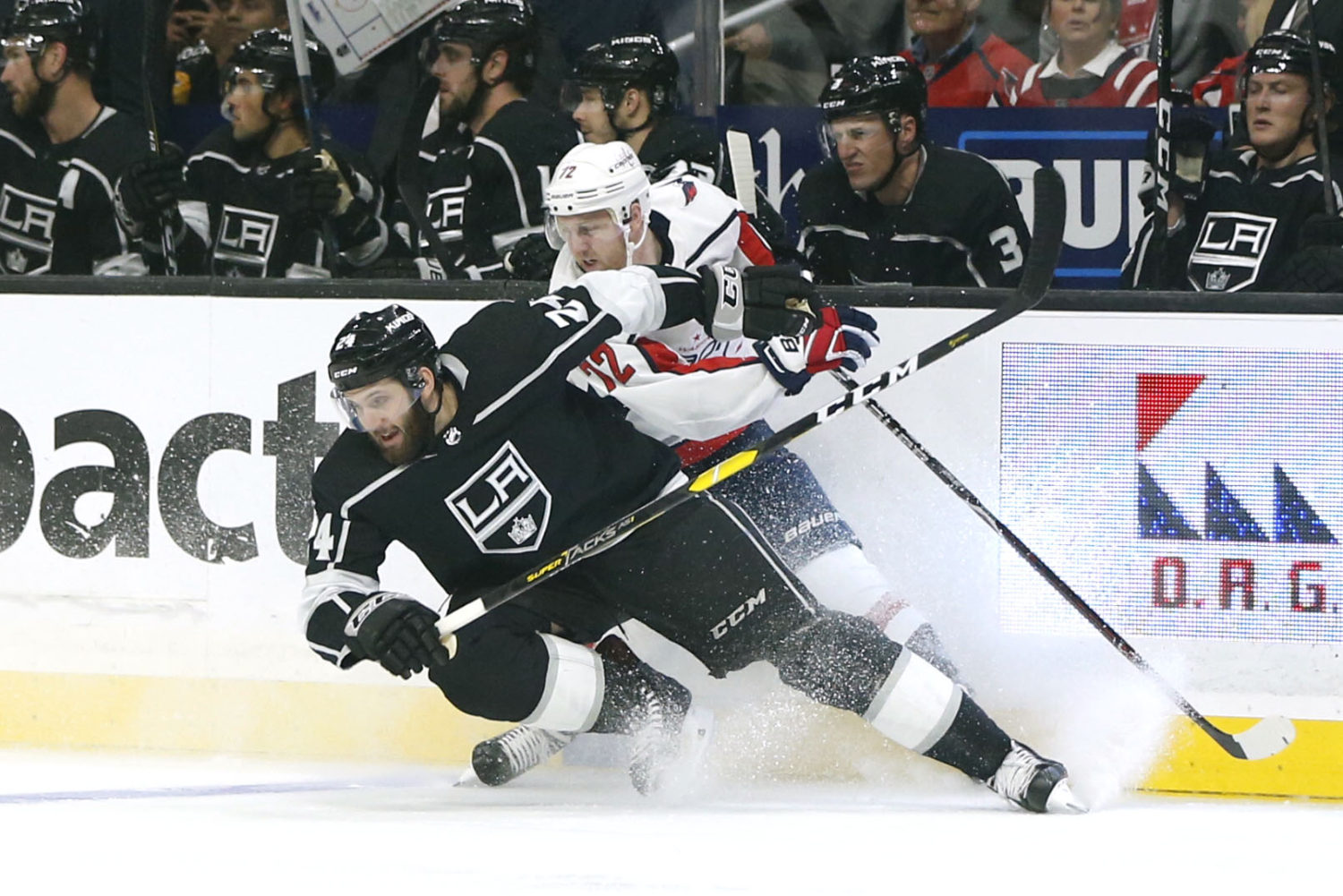