Kings trade Muzzin to Leafs for first round pick, Grundstrom, rights to Durzi 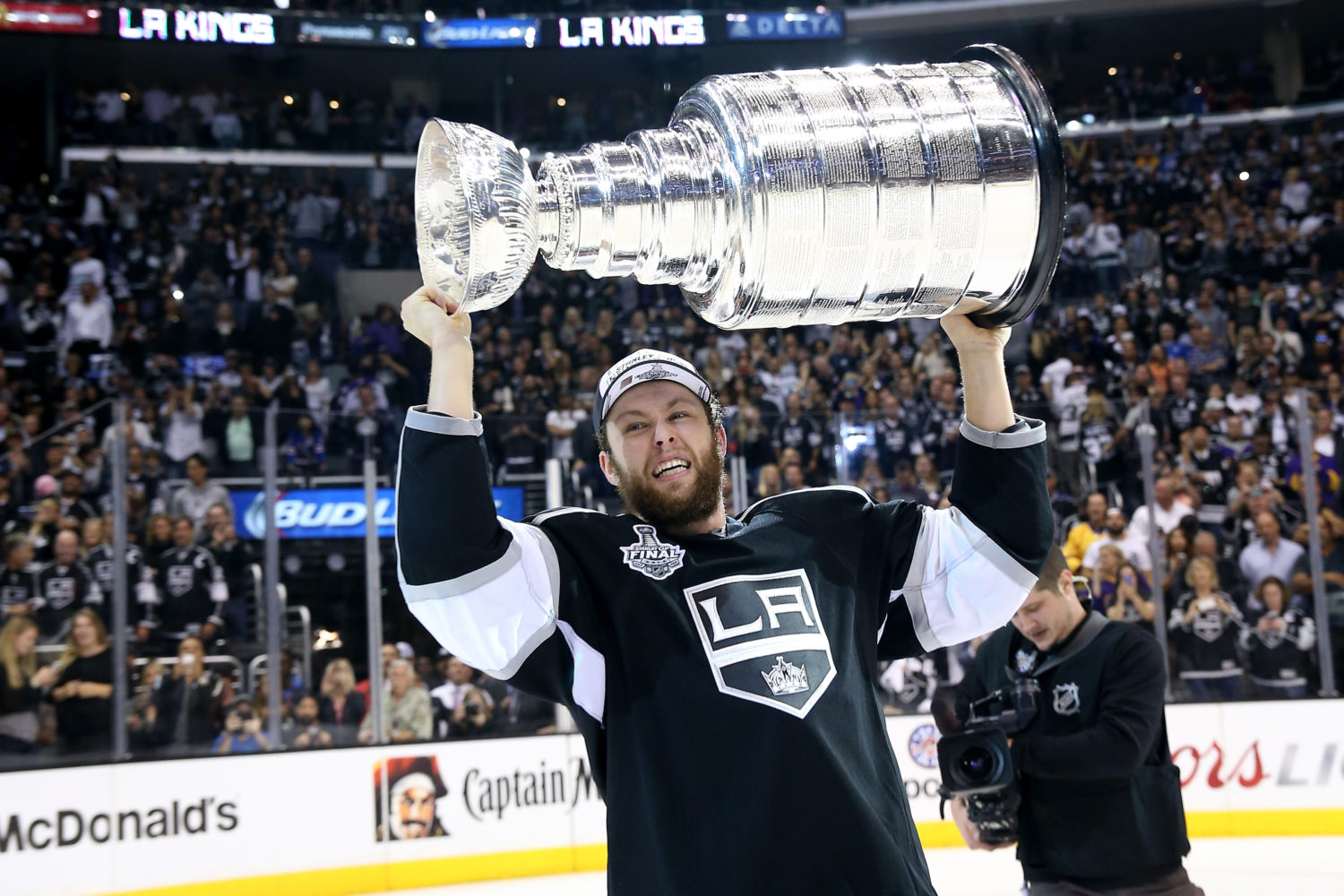 Lots, lots more to come on a conference call at the top of the hour, but the LA Kings announced Monday that they have traded Jake Muzzin to the Toronto Maple Leafs for a 2019 first round draft pick, 21-year-old forward prospect Carl Grundstrom and the rights to defenseman Sean Durzi.

Los Angeles now has nine picks at the 2019 NHL Draft: their own picks in each of the seven rounds, as well as Toronto’s first round pick and Arizona’s fifth round pick.

The Los Angeles Kings today acquired a first-round draft selection in the 2019 NHL Draft, forward Carl Grundstrom and the reserve rights to defenseman Sean Durzi from the Toronto Maple Leafs in exchange for defenseman Jake Muzzin. The announcement was made by Kings Vice President and General Manager Rob Blake.

“We feel this trade was necessary for the future of the organization,” said Blake. “Moving Jake was not easy as he has been a key player for us and a significant part of our most historic and memorable achievements. We are grateful for his contributions to the Kings and we wish him the best of luck in the future.” 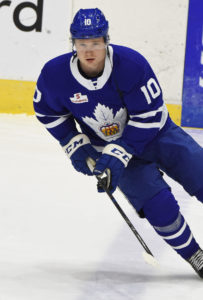 Grundstrom is a 21-year-old forward from Umea, Sweden, who was selected by the Maple Leafs in the second-round (57th overall) in the 2016 NHL Draft. The 6-0, 194-pounder is currently playing for the Toronto Marlies of the American Hockey League (AHL), where he has 13 goals and 29 points (13-16=29) in 42 games as a rookie. His 13 goals are tied for sixth and his 29 points are tied for ninth among all AHL rookies this season.

Grundstrom helped lead the Marlies to the 2018 Calder Cup championship with eight goals and 14 points (8-6=14) in 20 playoff games last spring. He led all AHL rookies in playoff scoring.

He has also represented Sweden on the International stage five times, including twice at the World Junior Championship, totaling four goals and eight points (4-4=8) in 14 career games. Sweden finished fourth in both the 2017 and 2016 tournaments.

Grundstrom will be assigned by the Kings to the Ontario Reign (AHL). 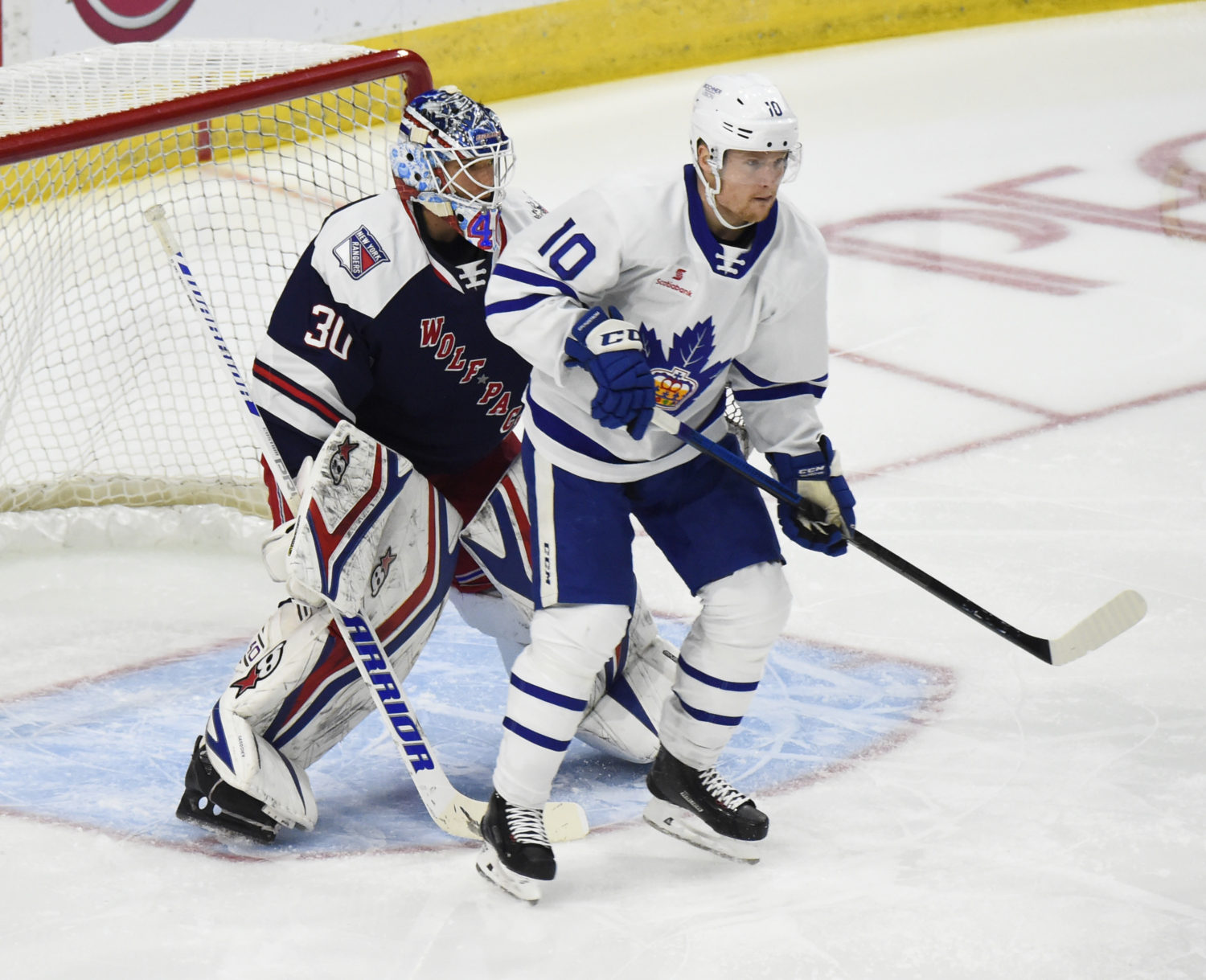 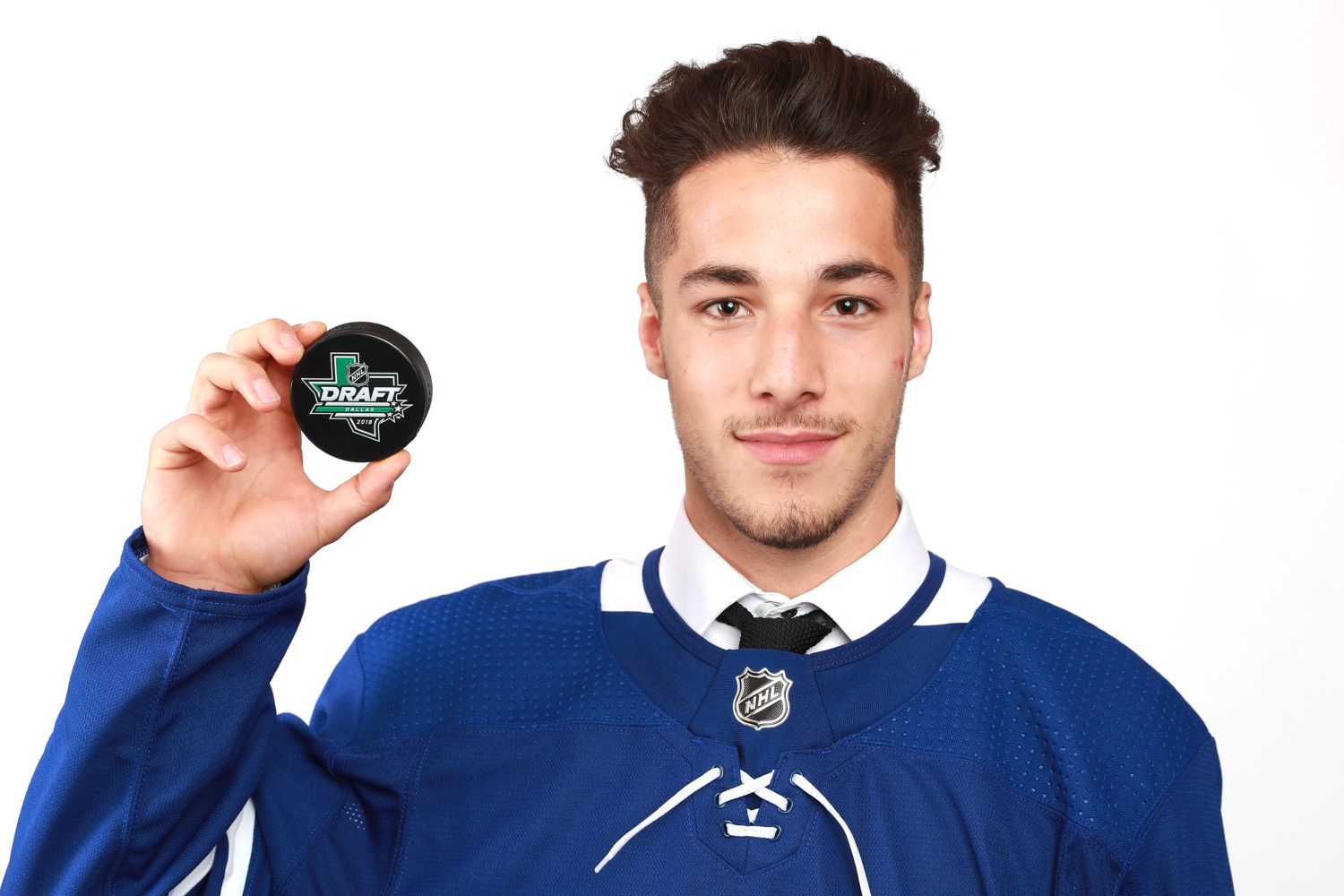 Muzzin has also played in 50 career NHL postseason games and recorded 20 points (7-13=20) and 18 penalty minutes. In 2014 he played in 26 playoff games as the Kings captured the Stanley Cup. 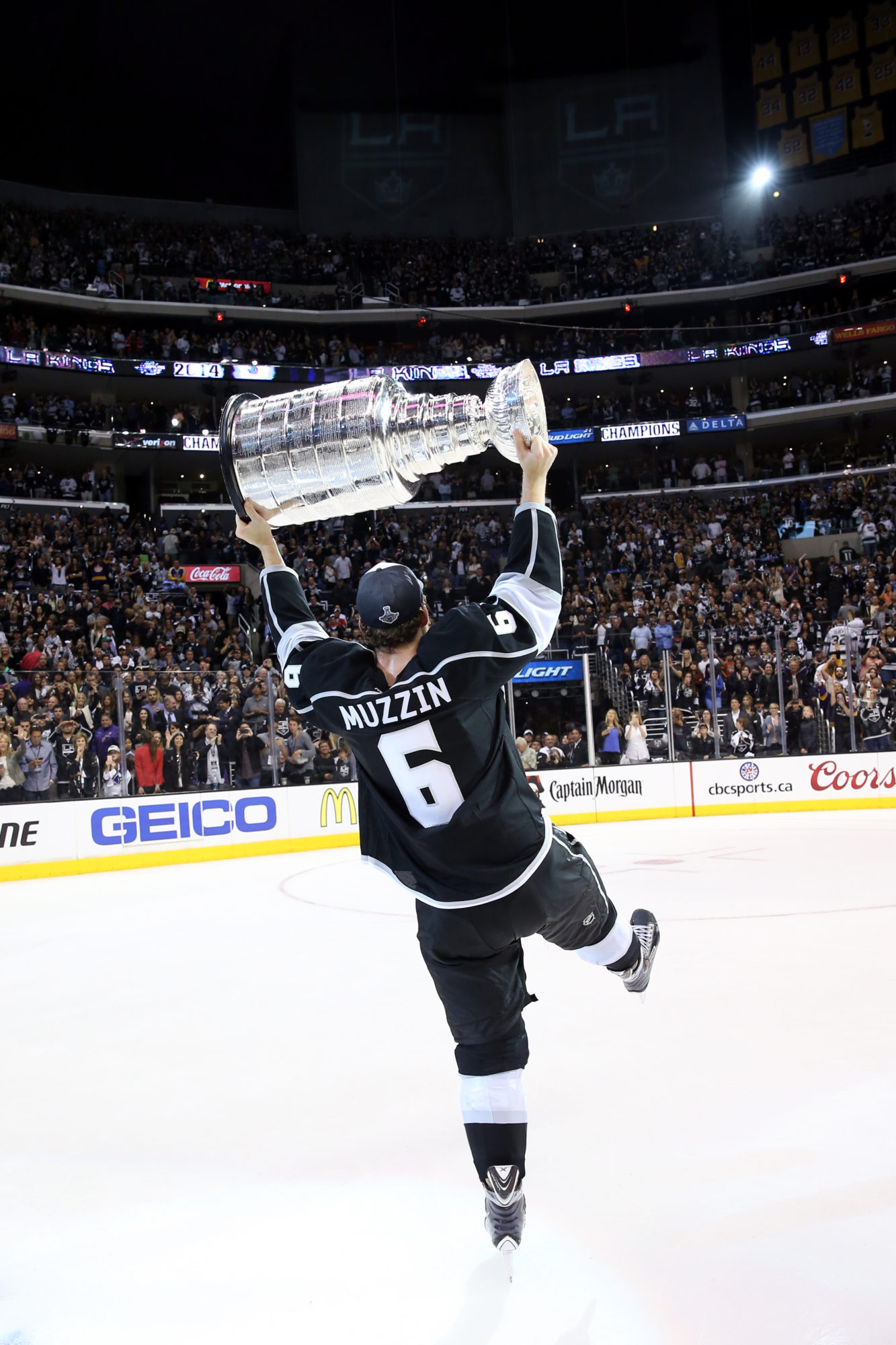