The Reign peppered Martin from puck drop through the final buzzer, setting season records for total shots and shots in a period (27, second). The Reign had opportunities of all varieties – one-timers, odd-man rushes, second chance, third chance, power play, shorthanded…you name it, they had it. Martin stood tall between the pipes, however, putting in an outstanding effort in net for the visitors.

It’s a tough result for a team that hasn’t won in regulation on home ice since November 11. When you have 68 shots on goal, you’d imagine you earned the two points and it’s hard to say you played anything but well, despite what the final outcome reads, though that doesn’t make the defeat any easier. The Reign will get another crack at the Eagles tomorrow evening. Law of averages would state that if they are able to accumulate another 68 shots, they’re likely to find the back of the net at least once.

The teams are back at it with a short turnaround in a 6 PM rematch tomorrow evening back here at Citizens Business Bank Arena.

Kale Clague on having so many shots and what the team could do differently
I don’t think much of anything. We’ve got to just keep funneling pucks, over the last few weeks, we’ve been working on getting pucks off in a hurry and thinking shot first and I think we did a good job of that tonight. I mean, we keep doing that, we keep getting 60 (plus) shots and they’re going to come.

On whether they just hit a hot goalie, or if they made him look better than he was
I don’t know, I think we’ll do a better job of testing him tomorrow. We had 60-something shots, there’s not much else we can do in terms of shooting pucks on net and getting shots. We’ve just got to bear down when we get our Grade-A chances.

On if it felt that if they could’ve gotten one, the floodgates might’ve been able to open
Definitely, I think that happens with a lot of goalies, you get one and you get him on his heels. The play stayed in front of him tonight, so we’ll try to do a better job of getting on him early.

Mike Amadio on accumulating 68 shots on goals and if there’s anything they could have done differently to change the outcome
We’ve just got to find a way to capitalize next time, obviously, and find the back of the net. We played a pretty good game, we had a lot of chances obviously, we’ve just got to bear down a little.

On his power-play unit creating a large quantity of chances tonight
I think we had some good chances, we had a lot of good looks out there. We were finding seams and lanes, so tomorrow we’ve just got to be able to bear down and find the back of the net.

On his power-play unit creating a large quantity of chances tonight
I think we had some good chances, we had a lot of good looks out there. We were finding seams and lanes, so tomorrow we’ve just got to be able to bear down and find the back of the net.

On generating high-quality chances and if he feels that doing the same things tomorrow can lead to a better result
Hopefully. We got a lot of good looks tonight, their goalie just played really well. I mean, we couldn’t really do much else.

Mike Stothers on if at any point he wondered what more could his team do
No, you just keep going. I thought we played a great hockey game, it’s the best we’ve played in a long time. With the lineup we had, it provided us with some different options, some different looks. You fire 68 shots on goal and you figure you’re going to score at least one, but we didn’t. I’m very encouraged by the game, the way the guys played and we’ll just take it from there.

On many of those looks being quality chances and if doing the same things should lead to a rebound tomorrow.
That’s all you can do. You get 68 shots, you’ve got to be doing something right so there’s no sense in changing that. I think the quality of the shots we could have got maybe a bit better, maybe there were a few that hit him in the middle of the chest. Again, you’re putting pucks at the net looking to score or get a second or third opportunity, so I’m not going to over-analyze this game. We played well.

On whether they ran into a hot goalie, or if they made him look better than he was
I mean, you can’t take anything away from Martin, he played a good game. He pitched a shutout with 68 shots against, he made some saves. Again, I’m going with we played extremely well so if we do that again tomorrow, it’ll be a different result. 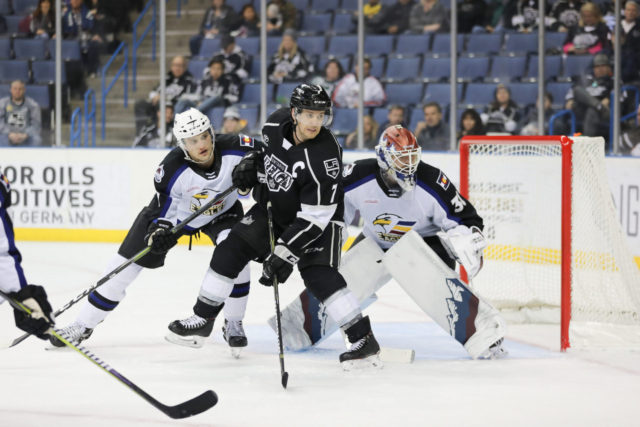 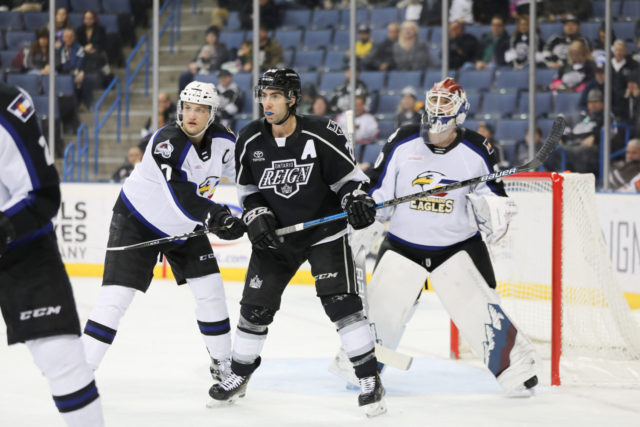 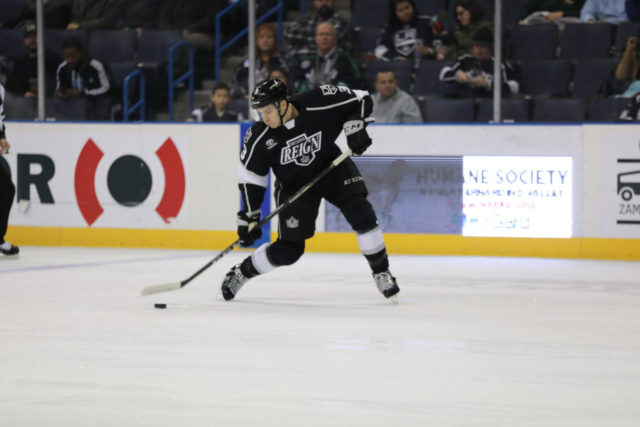