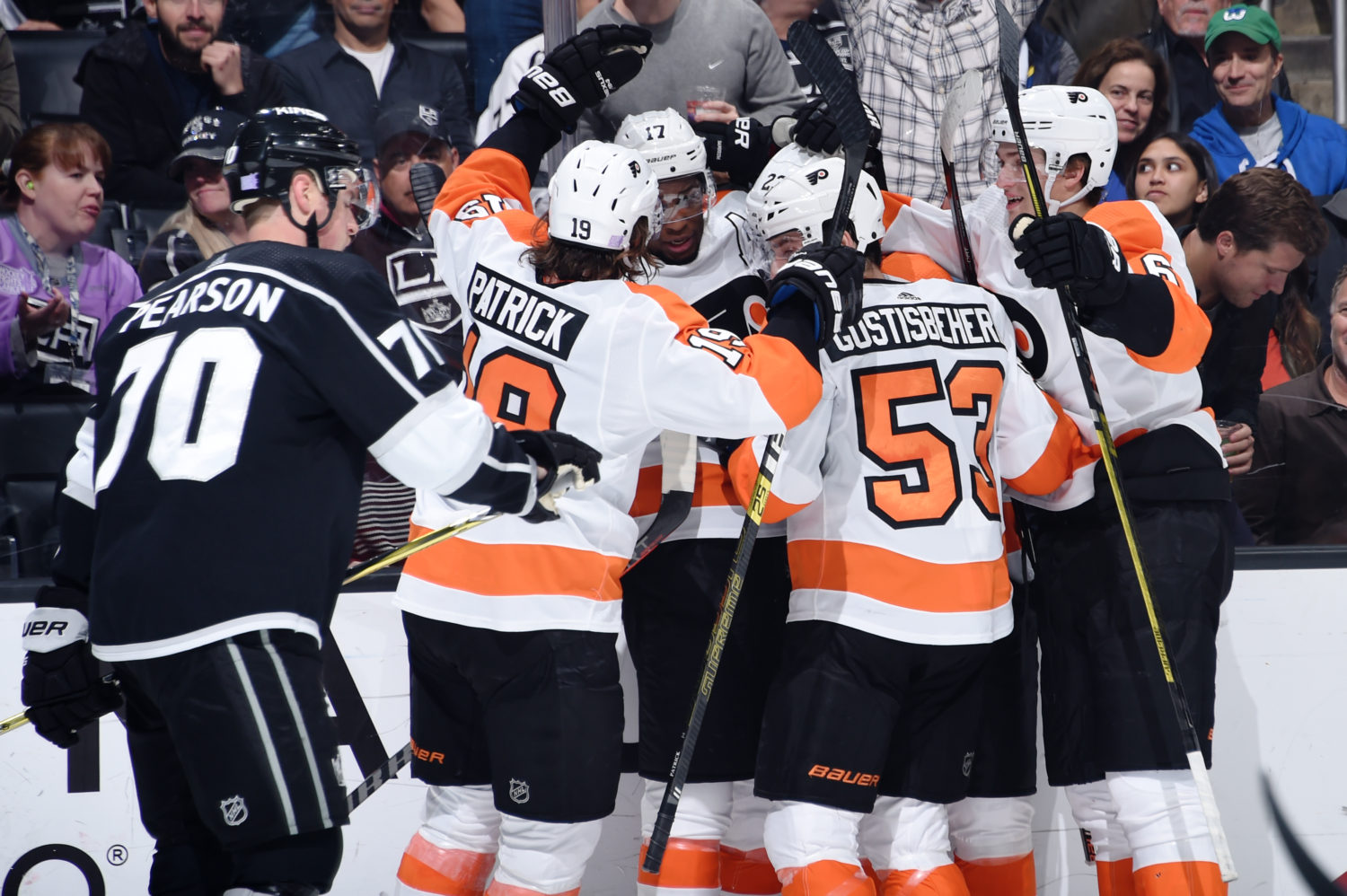 “This is a critical time in our season and our results to date have fallen well below our expectations. With that in mind, this was a difficult decision but one we feel was necessary. We have a great deal of respect and appreciation for John’s time with our organization. He was a key part of our past success, and we have tremendous gratitude for his many contributions,” general manager Rob Blake said in a statement. Blake also acknowledged Nachbaur’s work with the club, saying, “we appreciate everything Don has done as a member of the Kings coaching staff, and wish him the best moving forward.”

Stevens, who joined Terry Murray’s staff in 2010, went 49-37-9 after being named head coach on April, 23, 2017. In addition to serving as head coach, associate head coach and assistant coach, he also went 2-2-0 as interim head coach after Murray’s dismissal and before Darryl Sutter’s official hiring in December, 2011.

John Stevens was on the last year of his contract

Those familiar with Stevens’ work understand the influence he had as an assistant and associate in helping, along with Terry Murray and most definitely Darryl Sutter, to construct a detailed, defense-first identity that made the team among the hardest to score on – or take the puck away from – in any given year. Working primarily with the defensemen, he had a major hand in the guidance of younger players like Drew Doughty, Jake Muzzin and Alec Martinez and the ascendance of a team that banked on superior possession numbers and responsible traits that became two-time Stanley Cup champions.

Though he wanted to lead a team that played with pace, hit the middle of the ice with speed, brought numbers into the attack and transferred their possession advantages into an actual surge in offense, the Kings, who did experience a boost in offense in his first regular season as coach, scored only three times in a four-game first round sweep by Vegas last spring and had scored a league-low 28 goals through the season’s first 13 games, many of which were marked by an intermittent emotional involvement from the players. Nachbaur oversaw a power play that had been improving over the past week but still ranked 23rd in the league with a 14.9% success rate.

Blake clearly unhappy with the lack of emotional involvement from his players; expects Desjardins to bring in a level of excitement: "We’re going to create a desire for these players to play well here."

The diminished compete level is among the concerning developments this season for an aging team whose tenured stars are nearing or above 30 years of age. The much more approachable Stevens was the one to take the fall for the major shortcomings, but this is a dressing room that also tuned out a more discipline-minded coach in Darryl Sutter less than two years ago. By managing such a flaccid emotional investment that was evident for large stretches of their games this season, they did themselves no favors against a league whose teams were getting faster and playing with greater pace. 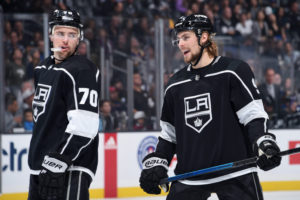 Shortcomings can also be found in drafting, development and decisions by management, which have all fallen short of expectations since the 2014 Stanley Cup title. This is currently being felt in the attempts to integrate more skilled and pace-driven players onto the roster to help off-set some of the scoring burden, aging curve and leadership of the team’s top players. Since 2011, only two players who weren’t selected in the first round by Los Angeles are currently earning a regular NHL shift: Colin Miller and Valentin Zykov. Both were traded away by the team. The Kings kept only two first round draft picks between 2011 and 2016, and those two players, Tanner Pearson and Adrian Kempe, have combined for one goal and three points through the first 13 games.

Prior to coaching Canada to a bronze medal at the 2018 PyeongChang games, Desjardins coached the Vancouver Canucks from 2014-17, served as head coach of the AHL’s Texas Stars from 2012-14, where he won the 2014 Calder Cup, associate head coach of the Dallas Stars from 2010-12 and coached the WHL’s Medicine Hat Tigers from 2002-10, winning the 2004 and 2007 WHL Championships. Sturm won a silver medal as Germany’s head coach and general manager in PyeongChang and appeared in 938 NHL games over 14 seasons.

Like Darryl Sutter on December 22, 2011, Desjardins will make his Kings coaching debut against the Anaheim Ducks at Staples Center in Tuesday’s first installment of the Freeway Faceoff rivalry. He will become the 25th head coach in franchise history and will lead Monday’s 10:00 a.m. practice at Toyota Sports Center.

More from Rob Blake and others to come… 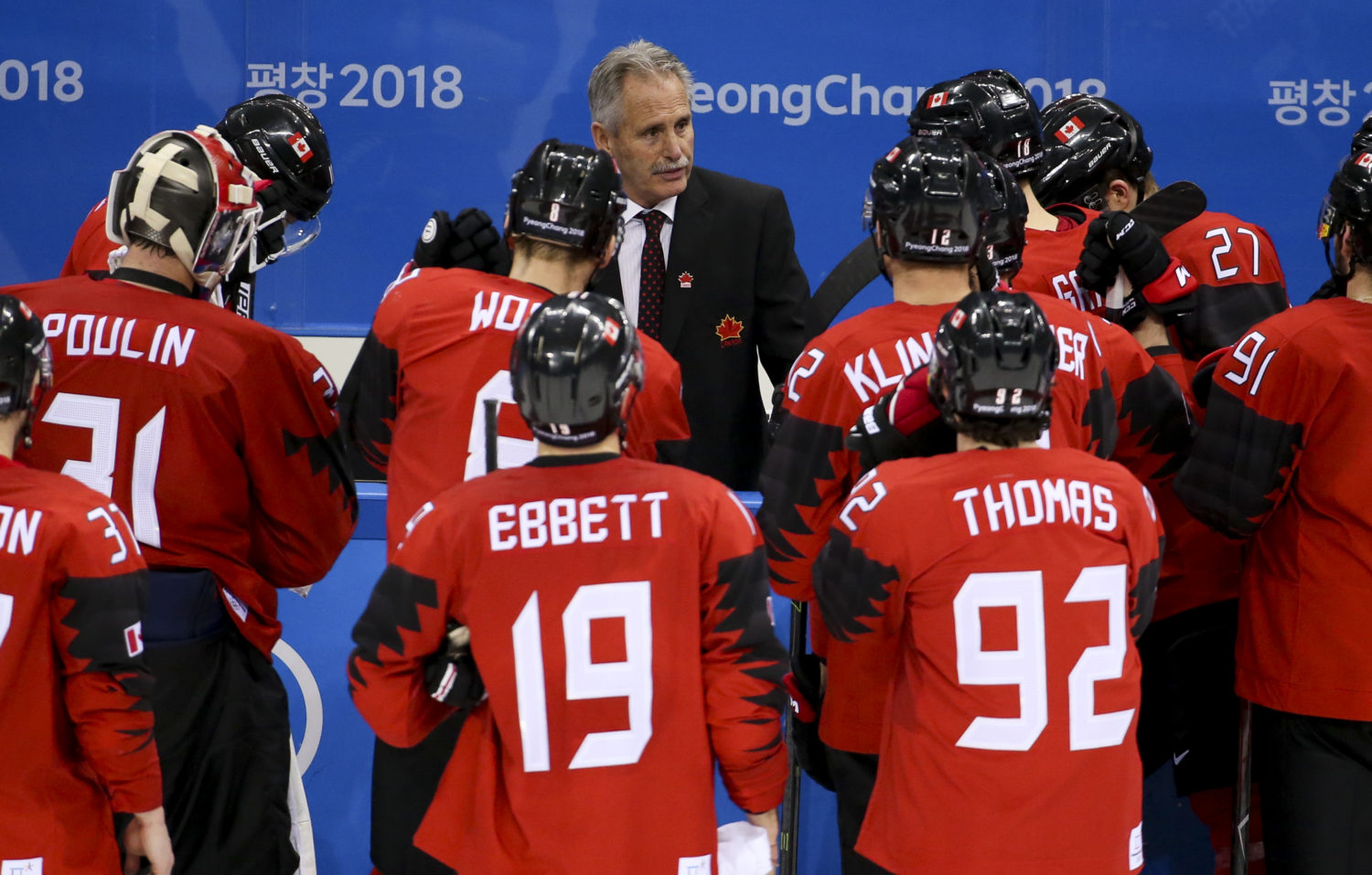