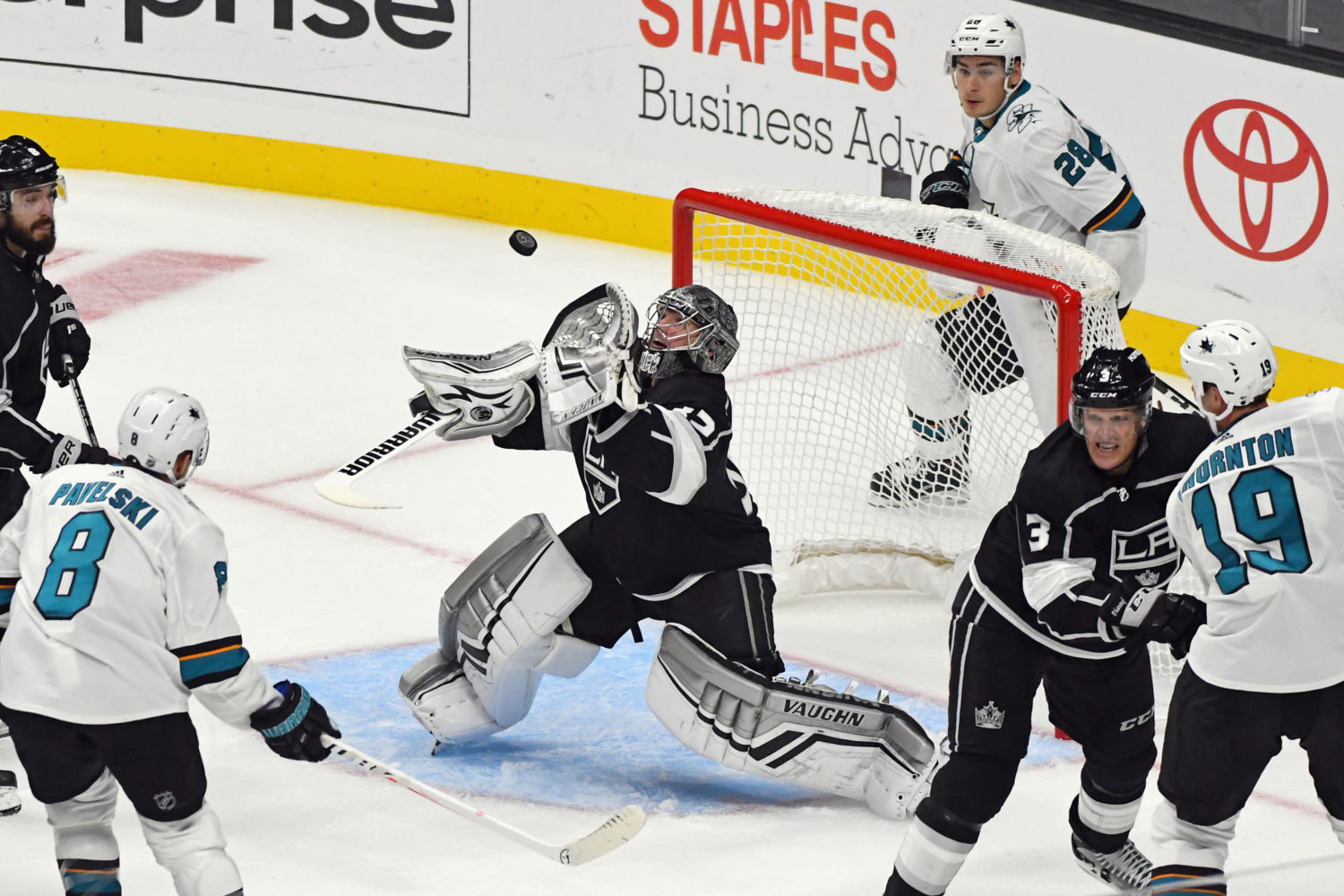 These were shared on Twitter this morning, but here’s a touch more context than 280 characters can provide:

JONATHAN QUICK (lower-body) | Originally deemed day-to-day, Quick’s placement on IR was an indication that he’s “probably more like week-to-week,” according to hockey operations. He’s not on the trip. There’s no vast change in his status. This is not projected to be a long-term absence. It is not 2013 Buffalo or 2016 San Jose, but he’ll need a little bit more time to recover. Moving on.

DUSTIN BROWN (broken finger / surgery) | Per hockey operations, Brown is expected to get back onto the ice this week at Toyota Sports Center, where he’ll join Gabe Vilardi in his rehabilitation.

GABE VILARDI (back) | Vilardi continues to skate in his full gear at TSC. As of last Wednesday, he was in what was a little bit of a “medical holding pattern,” via John Stevens. “He’s progressing along is my understanding.” Via LAKI’s Player X, video: