Cole Kehler re-assigned to Ontario; The few, the proud, the right-handed catching goalies 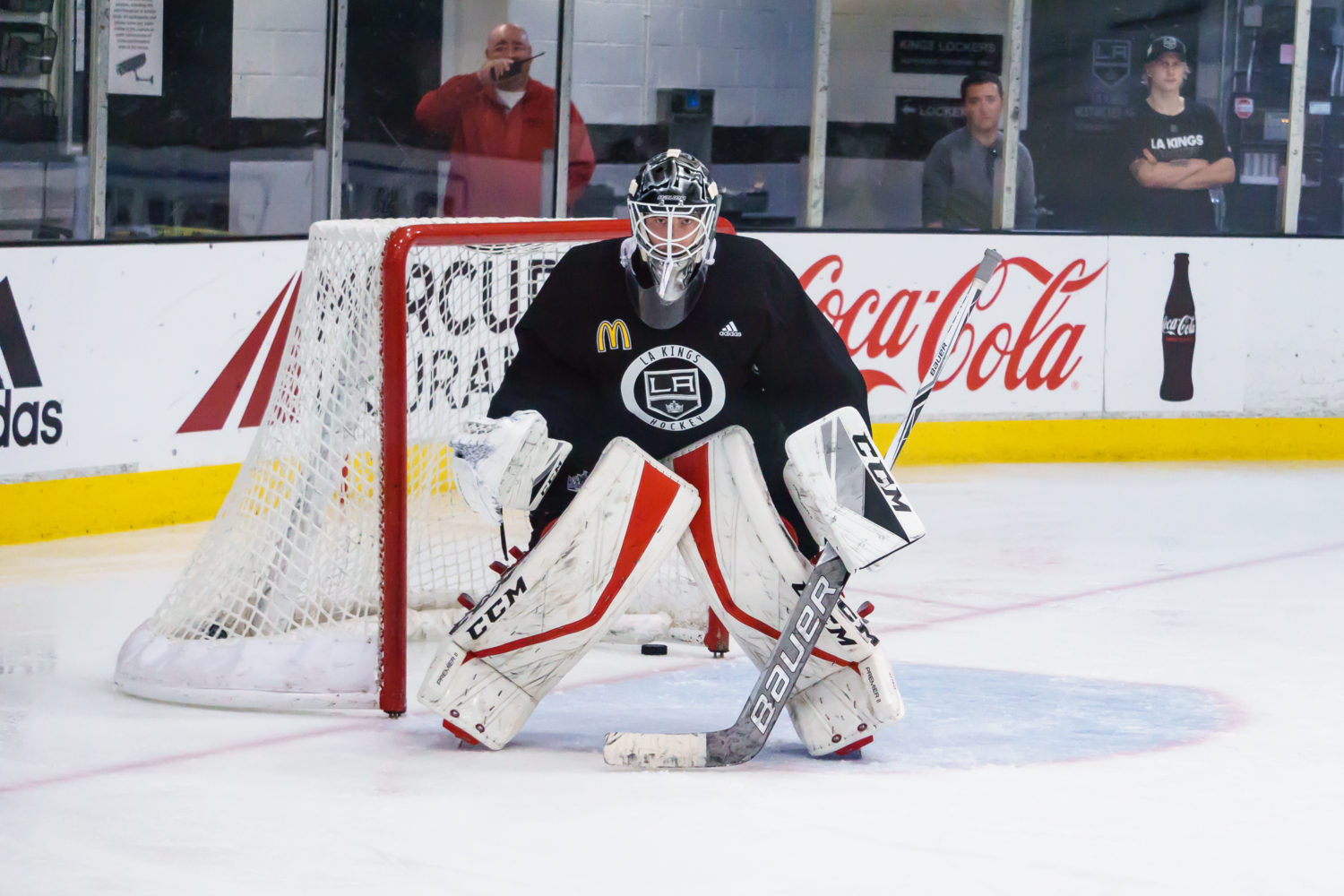 With Peter Budaj recalled to the NHL by the Kings yesterday afternoon, a corresponding roster move was made earlier today for the Reign as goaltender Cole Kehler was re-assigned from Manchester to Ontario.

Kehler opened the season in a tough situation – The NHL tandem of Jonathan Quick and Jack Campbell was established, while Cal Petersen and Peter Budaj were firmly entrenched as the duo in the AHL. The recent injury to Quick opens a door for Kehler to step into the AHL behind Cal Petersen.

From the Reign Official Release –

Kehler also appeared in 23 playoff contests with Portland from 2017-18 and posted a 10-11-2 record, a .897 save percentage and a 3.75 goals against average. Kehler originally signed an entry-level contract with Los Angeles on December 8, 2017 as an undrafted free agent. 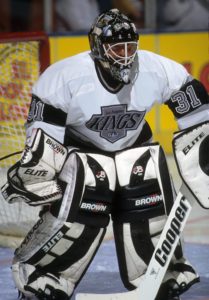 There is also not a single goalie currently on an NHL roster that is a right-handed catching goaltender. In Kings history, six right-handed catching goaltenders have suited up for the team, including Hockey Hall of Famer Grant Fuhr, who played 14 games with the Kings during the 1994-95 season. Mathieu Garon has played the most games in Kings history by a righty-catch goalie with 95, while Markus Mattsson (38), J-S Aubin (19), Frederic Chabot (19) and David Goverde (5) have also suited up. 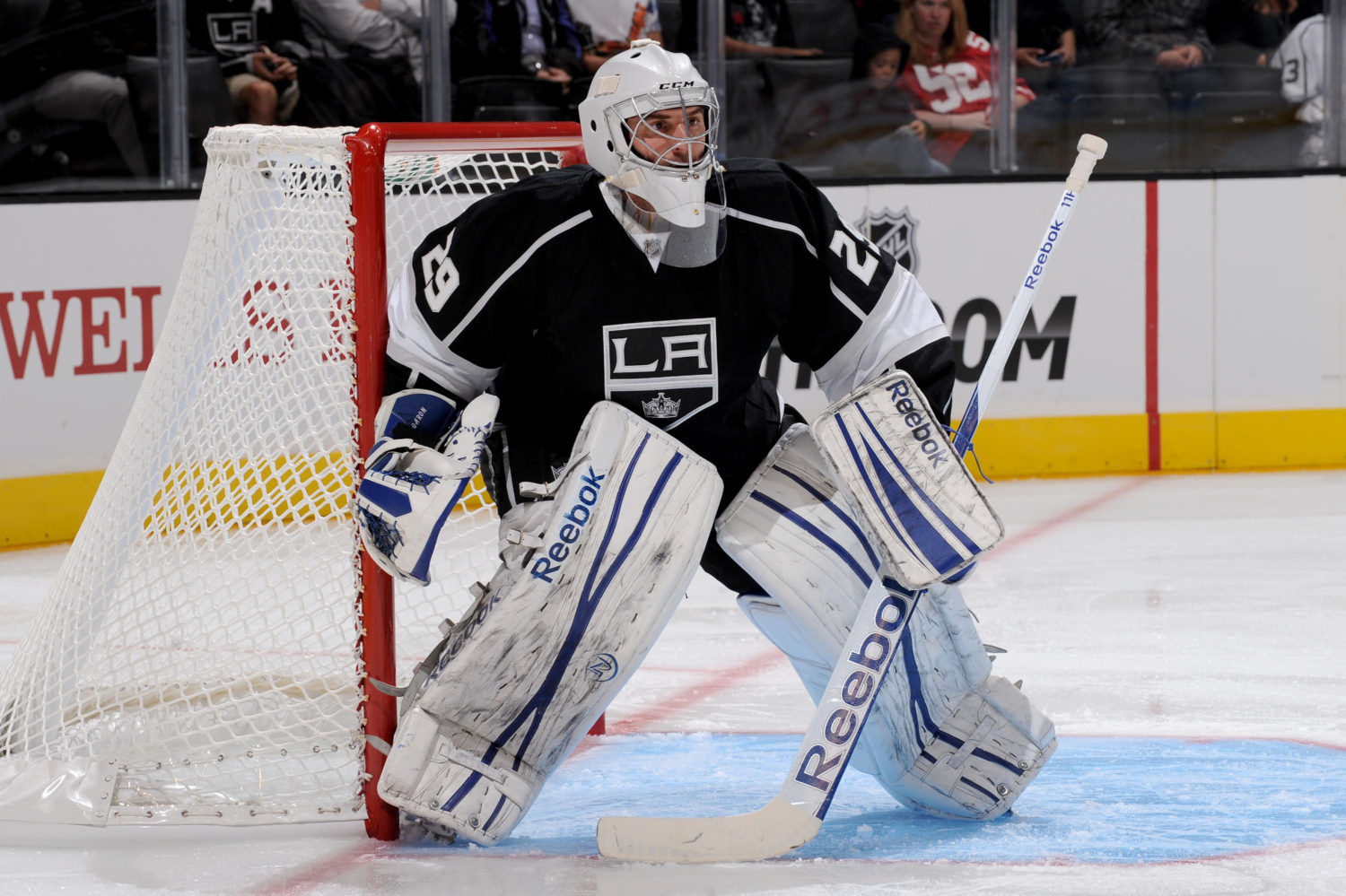