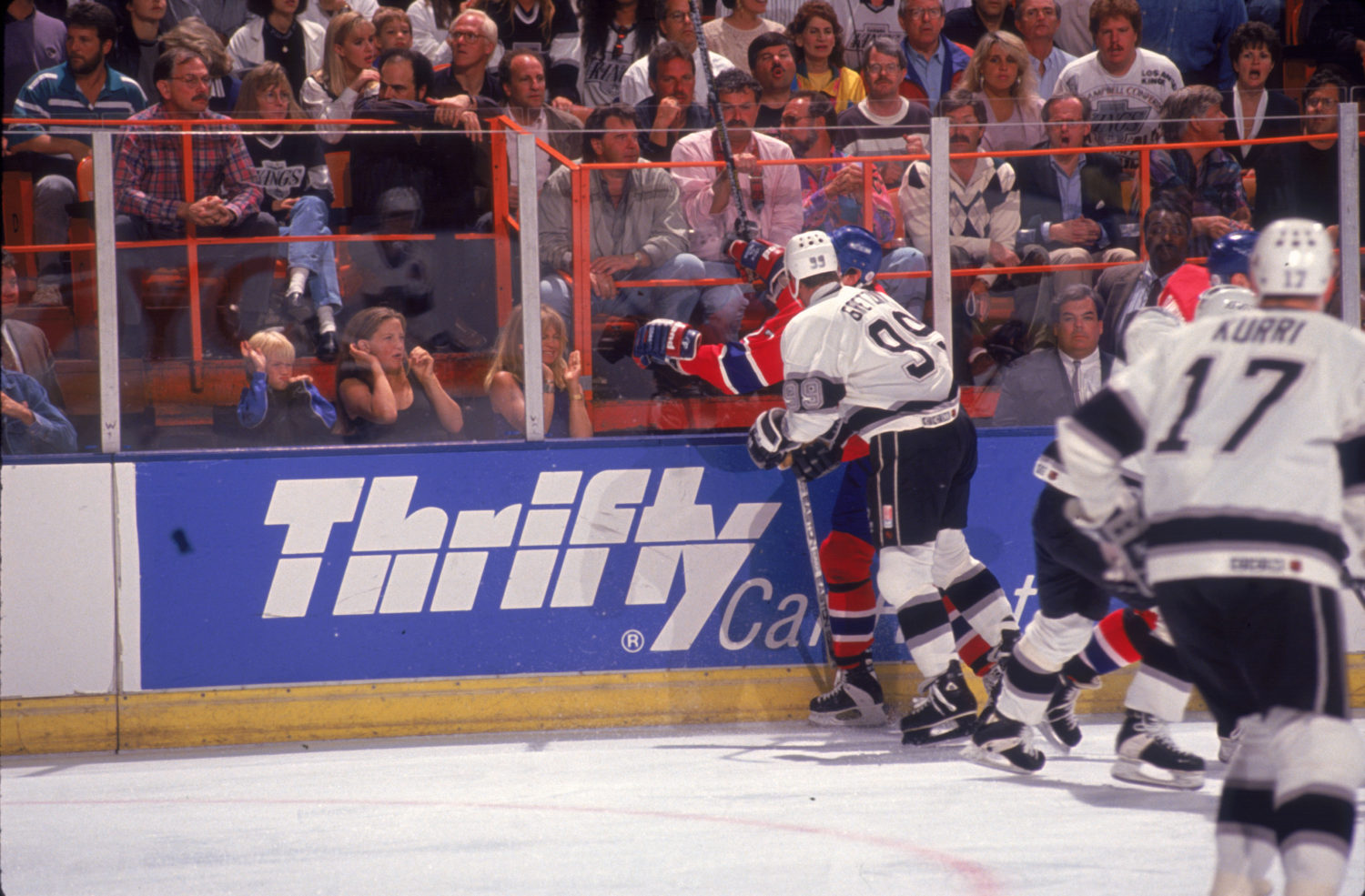 1992-93 | Friday marks the 25th anniversary of the Kings moving to 1-0 all-time in Stanley Cup Final games. Fresh off a climactic Game 7 in Toronto, the LA Kings made their Cup Final debut two days later in Montreal, as evidenced by Lou McClary confidently escorting Wayne Gretzky into the Montreal Forum.

A Hockey Night in Canada key to the game questioning “Is LA Tired?” was answered by a two-goal, two-assist Gretzky performance in which Luc Robitaille scored the first goal and a game-winning goal, and Kelly Hrudey made 31 saves in a 4-1 win. Boy, times were great, right?! Long live those halcyon days of bounty, June, 1-2, 1993. We all know what happens next! “You can actually pinpoint the exact second when his heart rips in half,” Bart Simpson said, so to speak.

There are several good odes to the 1992-93 Kings. This one, written by Arash Markazi during the 2012 Final, is an outstanding oral history told by many of the primary actors: Bruce McNall, Luc, Marty, Gary Shuchuk, Bob Miller. Earlier this week, the LA Times’ Curtis Zupke shared a tremendous goal-by-goal breakdown from Game 7 at Maple Leaf Gardens that concludes with Gretzky’s confirmation that it was the best game he’s ever played, and a Jim Murray quote.

“[Dave] Taylor and [Pat] Conacher both got hammered on the boards,” Gretzky said. “They’re behind me. I knew there was two guys there and all I was thinking was I’ve got to get on my horse. Get to another gear and get wide on the defensemen.”

Todd Gill shadowed Gretzky as Gretzky circled around the net. Gretzky curled back and sent the puck toward Ellett. The defenseman stood sentry, facing away from the play, and the puck took a perfect hop off his right skate, past Potvin’s left side, into the net at 16:49, for a 5-3 Kings lead.

To this day, Gretzky says he didn’t know the puck would bounce like that.

“I’d like to [say yes], but no,” Gretzky said with a laugh. “To me it was my best goal of the series, because Toronto put pressure on us at 4-3. They always say just put it on net, never knowing what can happen, and that’s what happened. It hit it on the right side. All I remember was the jubilation in the corner.”

This subject will continue Friday evening when the NHL Network airs Picture Perfect: The 1992-93 Season at 5:00 p.m. PT as part of the NHL Network Originals series. There are conversations with a number of Los Angeles (and Montreal) figures, and this feature also focuses on Mario Lemieux’s Hodgkin’s Disease diagnosis and his thrilling and emotional return to the game. A preview, which features one of Jim Hiller’s six goals as a King:

FRIEND-LY REMINDER | Lo, it is May 31. There is a signing deadline on the horizon:

With 10 days to go, attached is the current list of previously drafted players who must be signed to an Entry Level contract by June 1 @ 5pm EST by their respective clubs.

If left unsigned, the drafting club will lose their signing rights to these players. pic.twitter.com/Q3pAvS0rN3

Kings hockey operations shared a week ago that the team is “still deciding” on Jacob Friend’s future with the organization. Keep in mind that in the past, drafted players like Kevin Gravel and Matt Schmalz signed deals with AHL-Manchester and Ontario, which in Gravel’s case, was a prelude to an NHL contract. I don’t have any certainty that’s any sort of roadmap with Friend, but the team did say he’s “unlikely to be signed prior to the draft.” In 61 games last season with OHL-Owen Sound he recorded three goals, 30 points and 89 penalty minutes, and in 166 career OHL games registered a plus-64 rating. Friend, who turns 21 in July and is ineligible to return to the OHL, laid down the hit of the summer at last year’s development camp.

Regarding Cap Friendly’s list, there’s an interesting name: Adam Mascherin. The 38th pick in 2016 will apparently forego signing with Florida and could re-enter the NHL draft, barring a trade, per Craig Custance of The Athletic ($).

YOU’RE FROM MUNCIE? | This is not at all hockey-related, but there are very few scenarios in which I could ever use this clip, and hey, if a player named Muncy on the Dodgers is not only relevant, but MASHING, hell yes, I will post some Hudsucker Proxy:

AROUND TOWN | On Saturday, June 2, there is a five-dollar price increase to register and take part in the LA Kings 5K/10K, September 8 in South Redondo Beach. All proceeds benefit the Hydrocephalus Association.

More from 1993:
Click here if the “NHL Awards Experience” interests you – by donating to the Kings Care Foundation, you can win two tickets to the 2018 NHL Awards at the Hard Rock Hotel, two round trip flights, one night at the Four Seasons and a meet and greet with the Kings attending the awards. 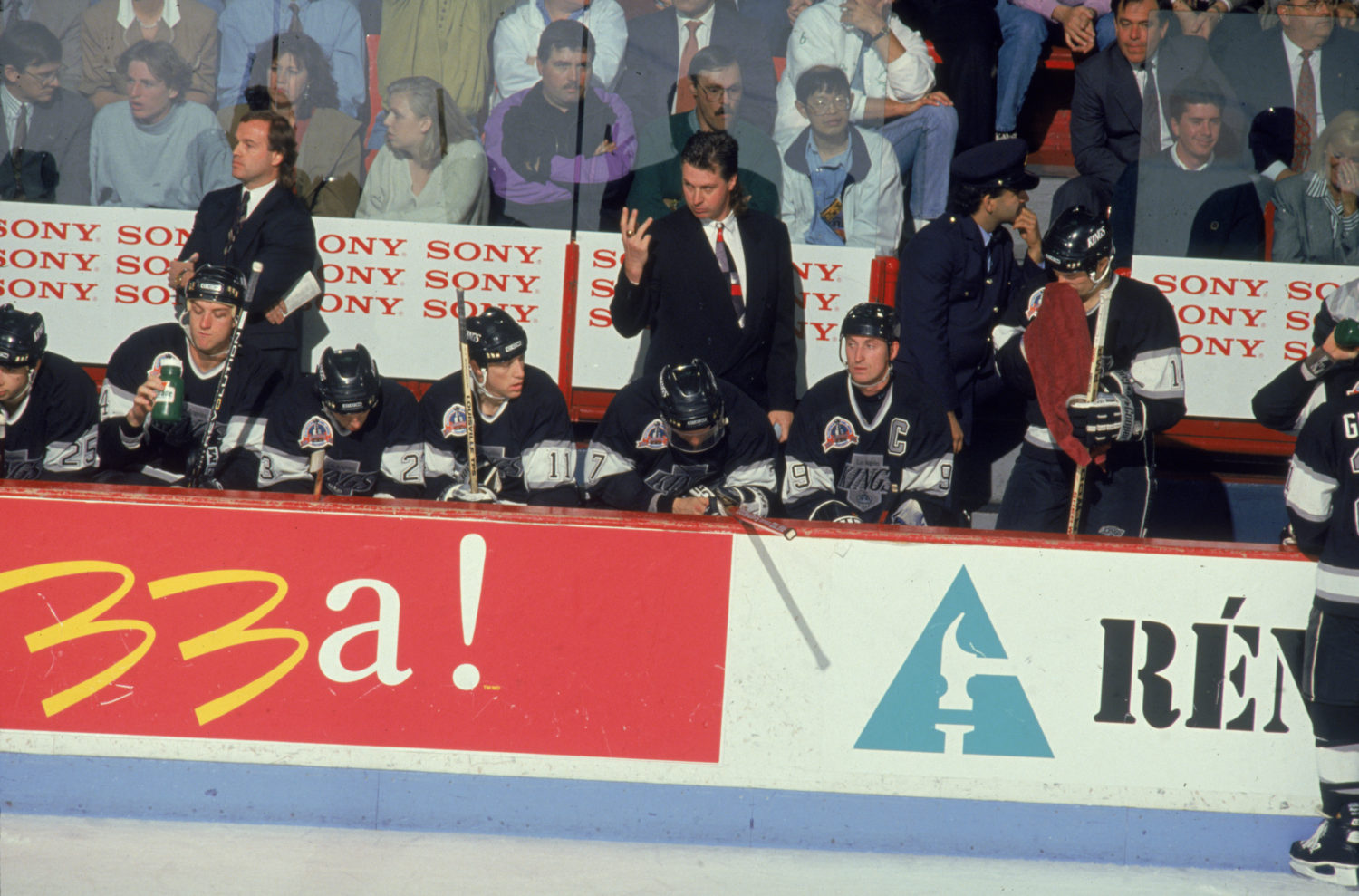 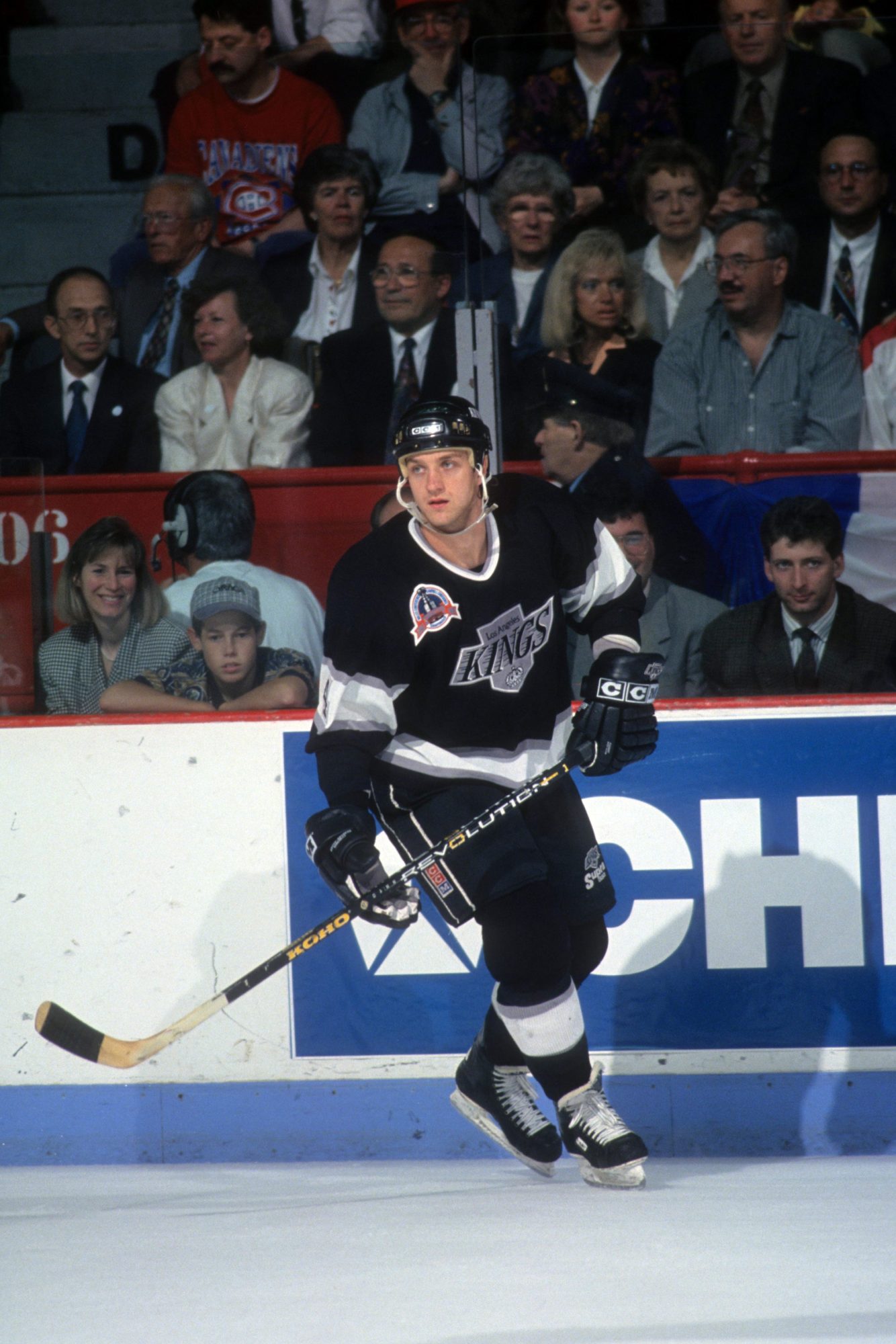 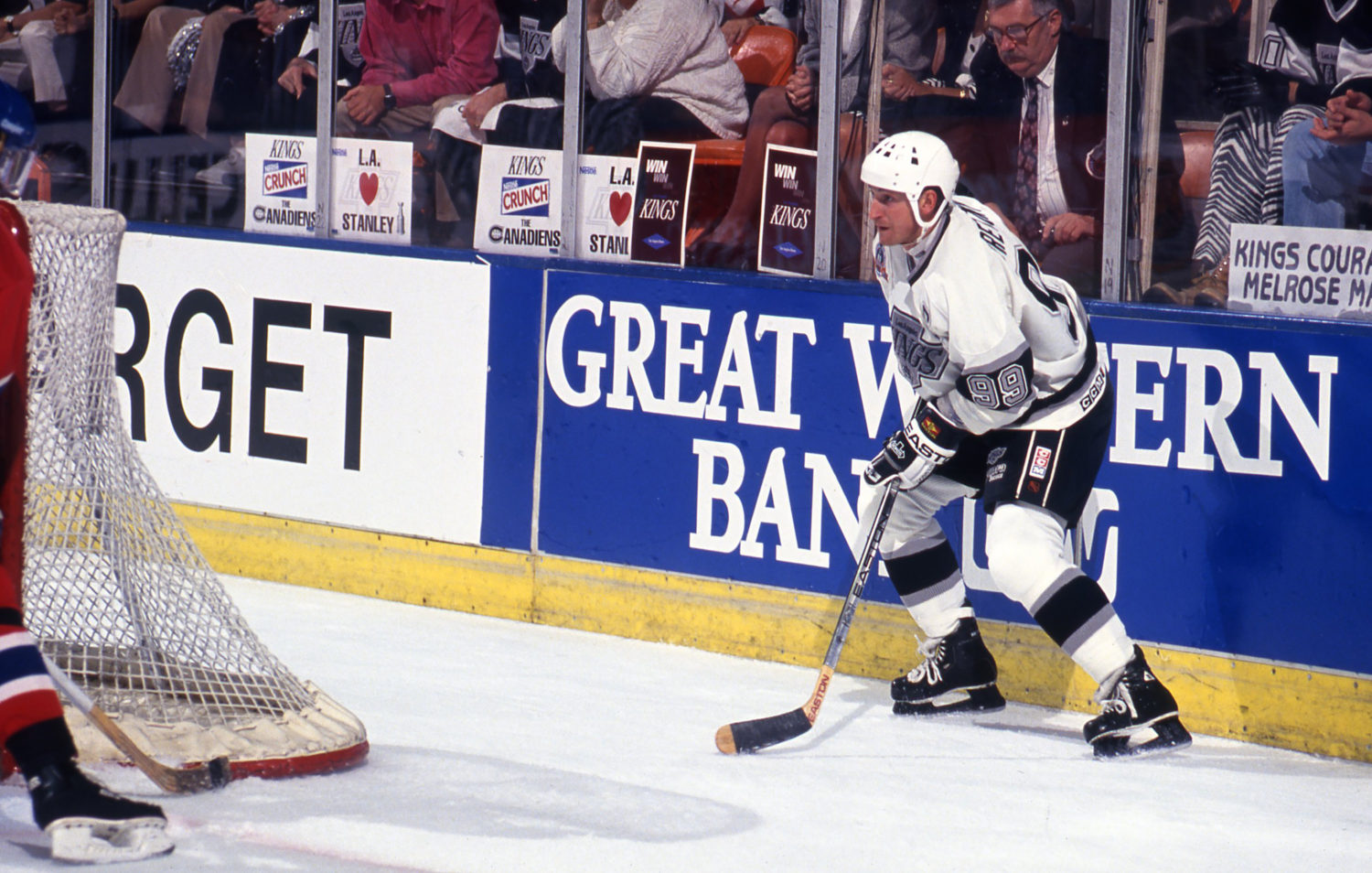 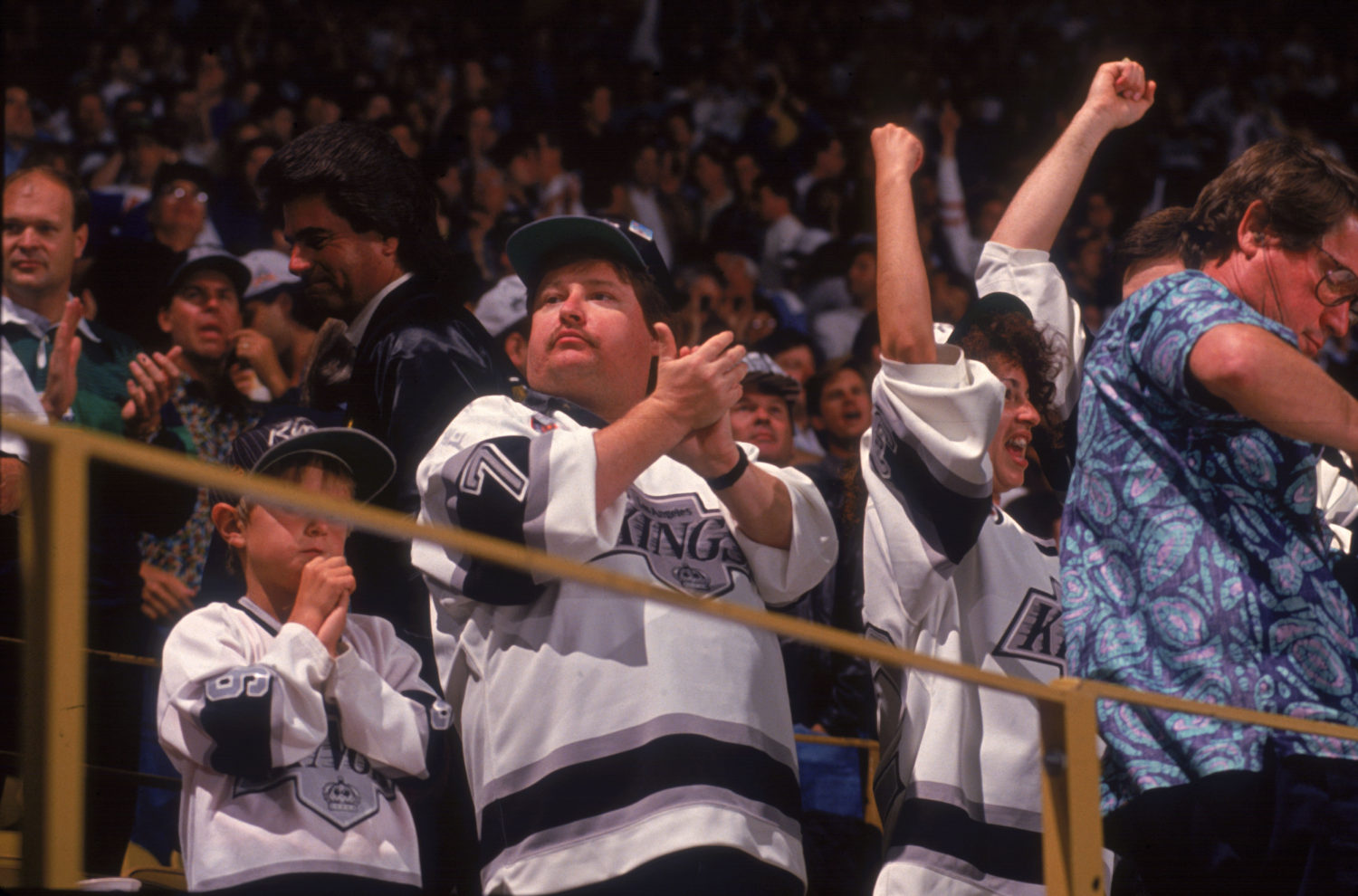 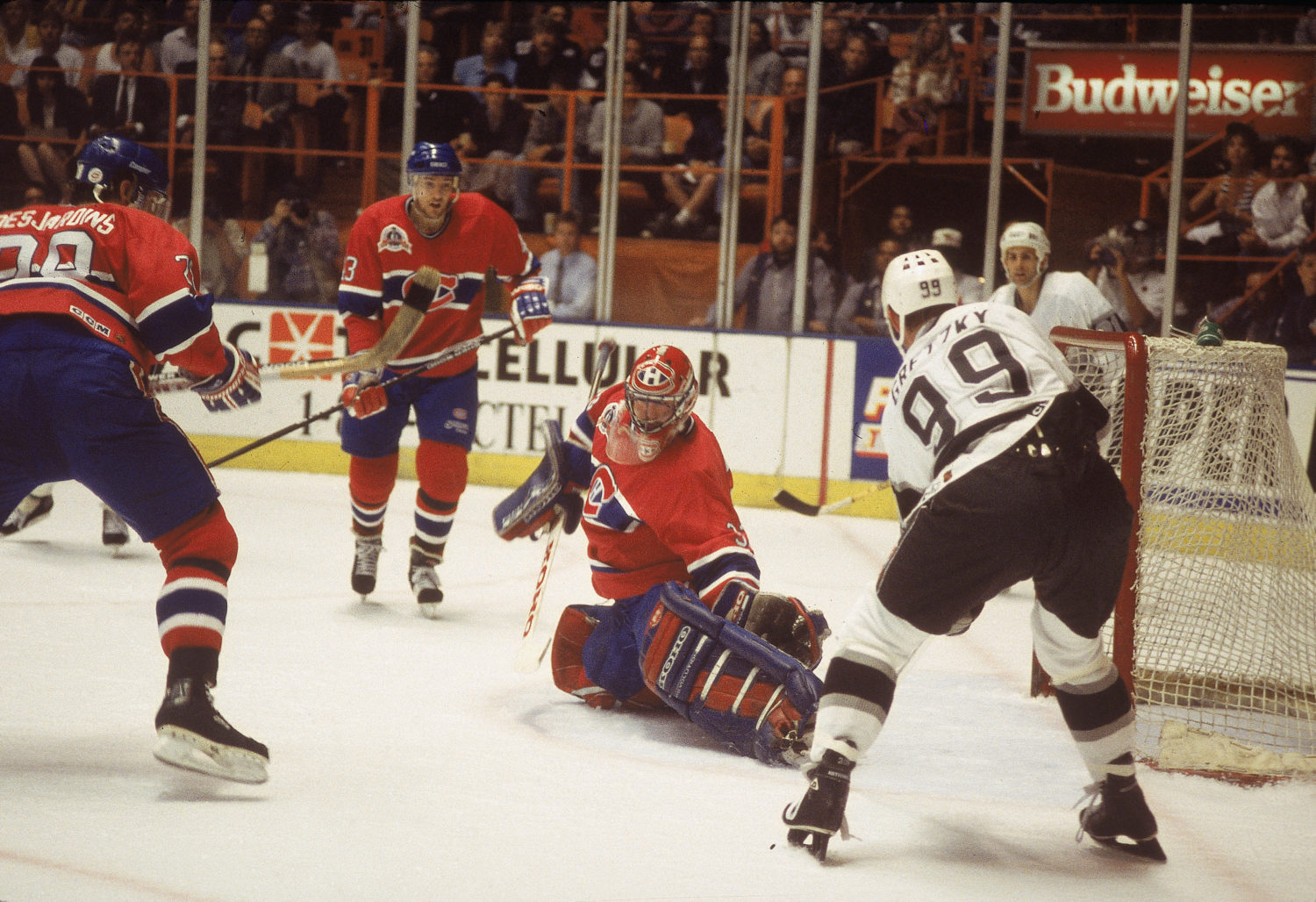 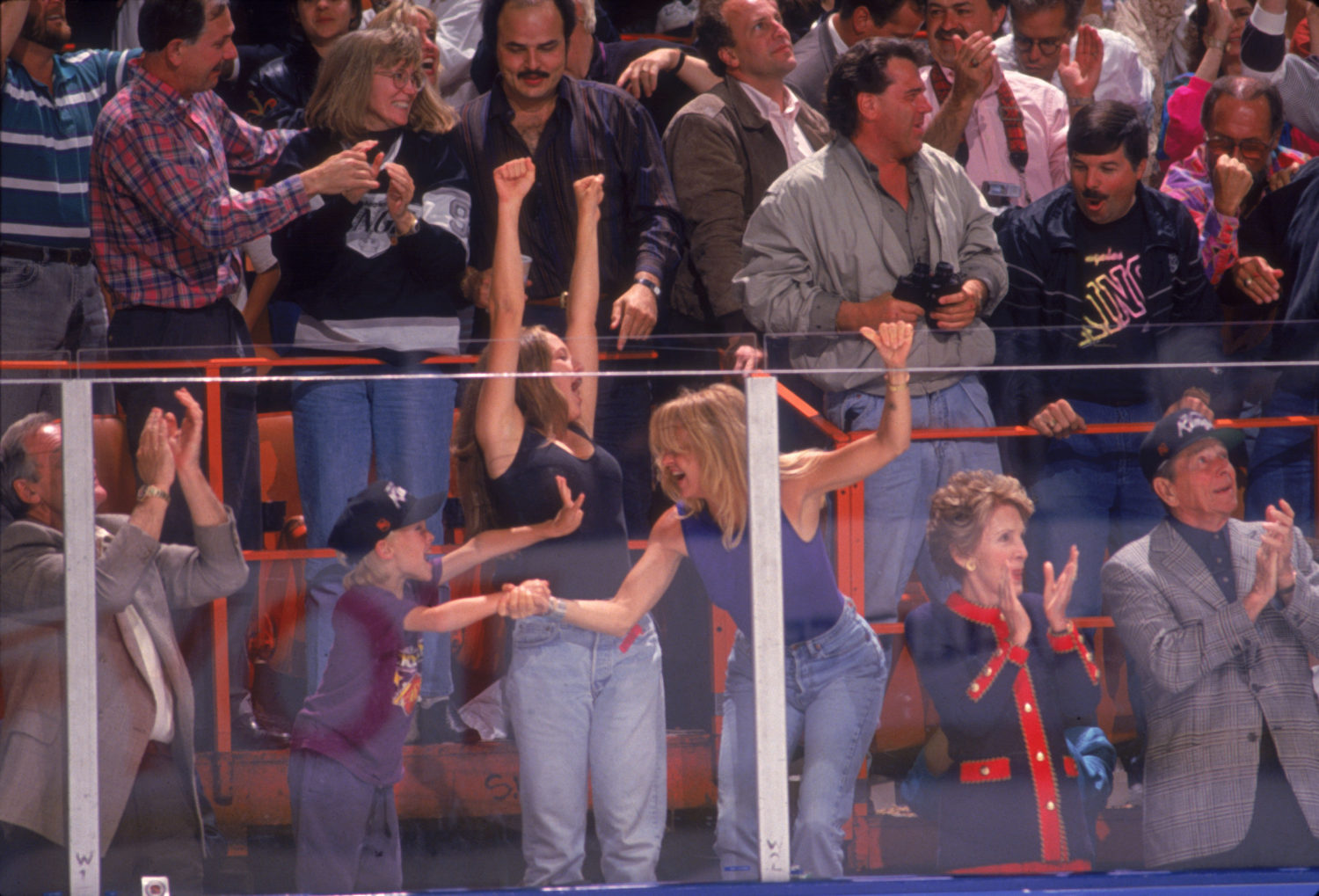 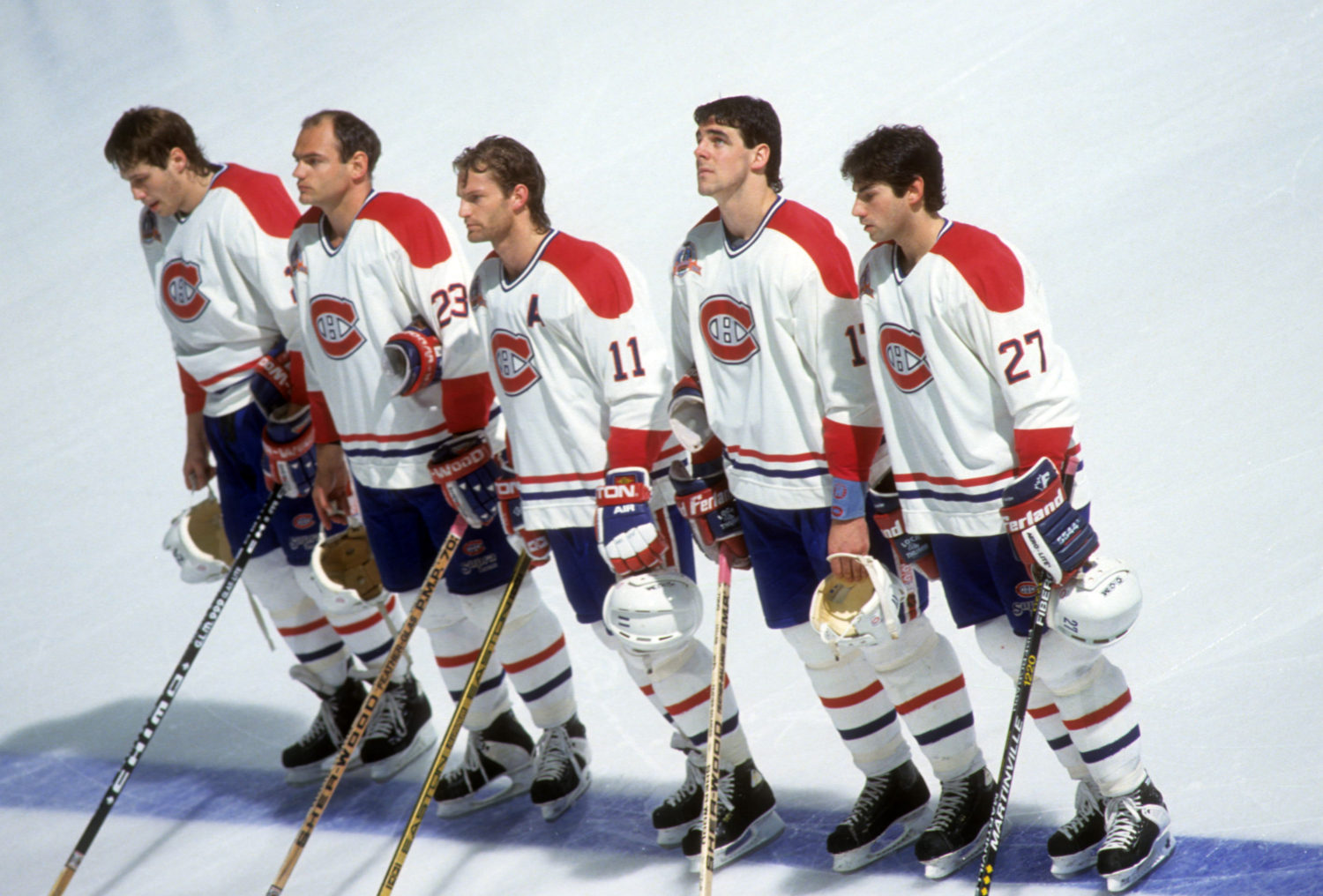 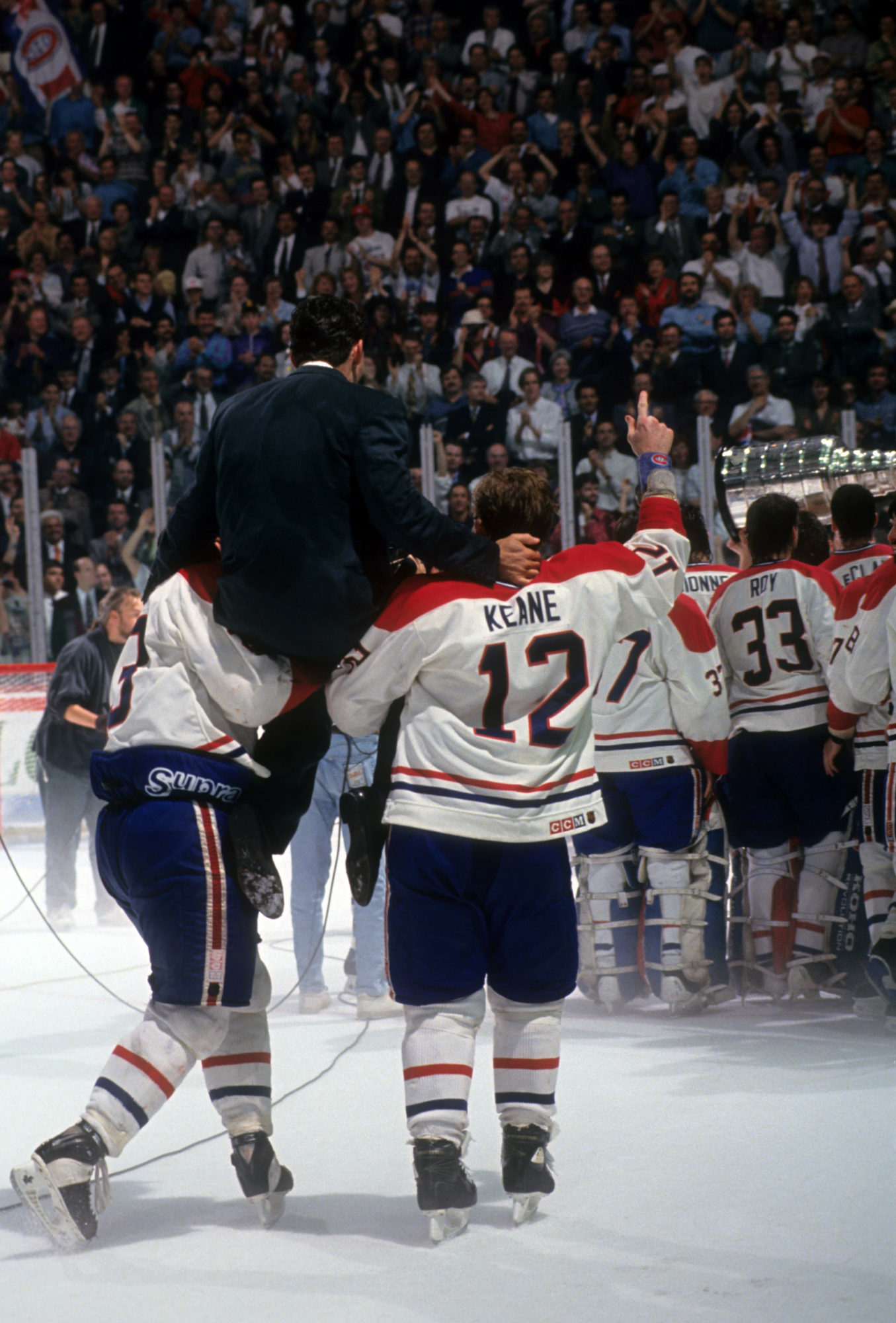