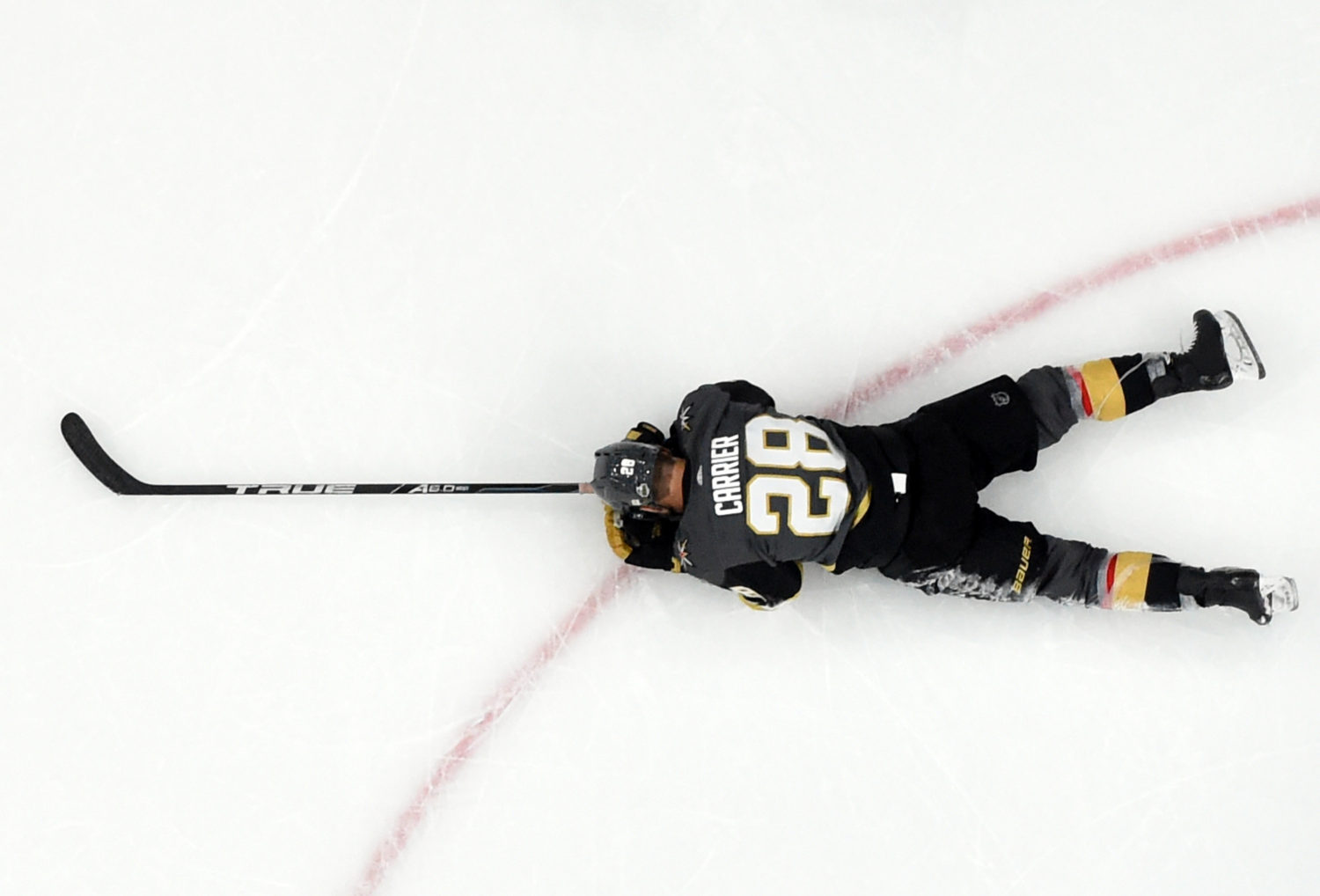 The NHL’s Department of Player Safety released a video on Friday that demonstrated the implementation of Rule 48, which governs illegal checks to the head. The video was produced while the league drew outside scrutiny based on a general sense that the levying of supplemental discipline has been applied a touch unevenly throughout the first round of the Stanley Cup Playoffs.

In the video, the DoPS illustrates which hits warranted supplemental discipline, and which hits did not.

The first was Drew Doughty’s check to the head on William Carrier from Game 1 of the Vegas series, which landed Doughty a one-game suspension. Though Doughty offered an impassioned dissent of the ruling, and Blake, in speaking with LA Kings Insider, shared that head contact was “unavoidable,” given Doughty’s and Carrier’s angles towards the collision, it’s a fair demonstration that Carrier’s head was the “main point of contact,” which is the crux of Rule 48.1. Not to kick up a hornets nest again – and this will be the last of this discussion for a long time – but Doughty’s shoulder made significantly more contact with Carrier’s head than the “glancing contact” to Carrier’s shoulder, as accurately deemed by the DoPS.

The other four hits – Ryan Johansen on Tyson Barrie (no suspension), Nikita Kucherov on Sami Vatanen (no suspension) and Ryan Hartman on Carl Soderberg (suspension) are well articulated by the DoPS, but the one omission from the examples used is the most glaring: Tom Wilson’s elbow to Alexander Wennberg’s head in Game 1 of the Washington-Columbus series that removed Wennberg from Games 2, 3 and 4. In that hit, Wilson, deemed a repeat offender per the terms of the CBA, does not hit Wennberg squarely, and, using his elbow, drew a two-minute charging minor when he springboarded towards the Blue Jacket in a corner scrum and made Wennberg’s head the main point of contact.

This is in the past, though, and the Kings have moved on from comparing the Doughty hit to others during the first round. It does articulate, though, that it is very difficult to universally apply the rule and use one hit to serve as a precedent for others.

“It’s a tough job what they’re doing there,” Blake said on Friday. Blake served under Brendan Shanahan in the Department of Player Safety from 2010-13. “These plays happen at high speeds, and they’ve got to make determinations of where the main contact is and the force involved and everything. I think our stance is we were unhappy with the Doughty suspension, but we’ve moved on, and you have to, and you see these other teams adjusting to the same thing.”

But, independent of the high-speed checks to the head, would Blake and the team like to see better enforcement of the non-hockey plays that often do not reach the line of supplemental discipline? Unlike checks to the head, the league does not often step in to assess supplemental discipline to the types of ugly and coarse gamesmanship such as Brayden McNabb’s elbow behind the play to Anze Kopitar in Game 2, though, per Rule 58.6, the commissioner does have the ability to offer supplemental discipline for butt-ending infractions – such as Erik Haula’s on Kopitar in Game 3 – when a major penalty and game misconduct are assessed. (Generally, the league will only step in to levy a fine with butt-ends.)

Would Blake like to see those types of “non-hockey plays,” such as the aforementioned elbows to the face or butt-ends, dealt with more forcefully?

“A lot of the direction for the player safety gets taken care of through Board of Governors and General Managers meetings, and they will be continually addressed and what standard you want enforced and different things, so a lot of those discussions will happen there once the playoffs are done here. We’ve had direction before like that,” he said.

Might it be a topic when the Board of Governors meet again in June, or at the next general managers meetings?