Waking up with the Kings: February 8 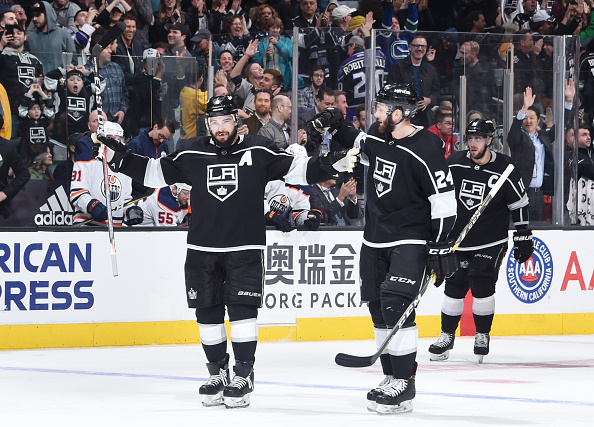 Good morning Insiders. The Kings are traveling most of the day to Sunrise, Fla. in advance of Friday’s game at the Florida Panthers to start a seven-game road-trip. It should be a happy flight for the team considering its 5-2 win Wednesday against the Edmonton Oilers. The Kings were challenged in that game, and responded well to Edmonton’s push. Los Angeles went ahead 2-0 early in the second period, and then saw the Oilers come back thanks in part to three straight power plays that enabled them to get some momentum. The third period was played relatively evenly before Paul LaDue cashed in on a power play goal to put the Kings up 3-2 – a lead they wouldn’t relinquish. Beyond the overall team response in the game, there were a few individual performances that should show promise. 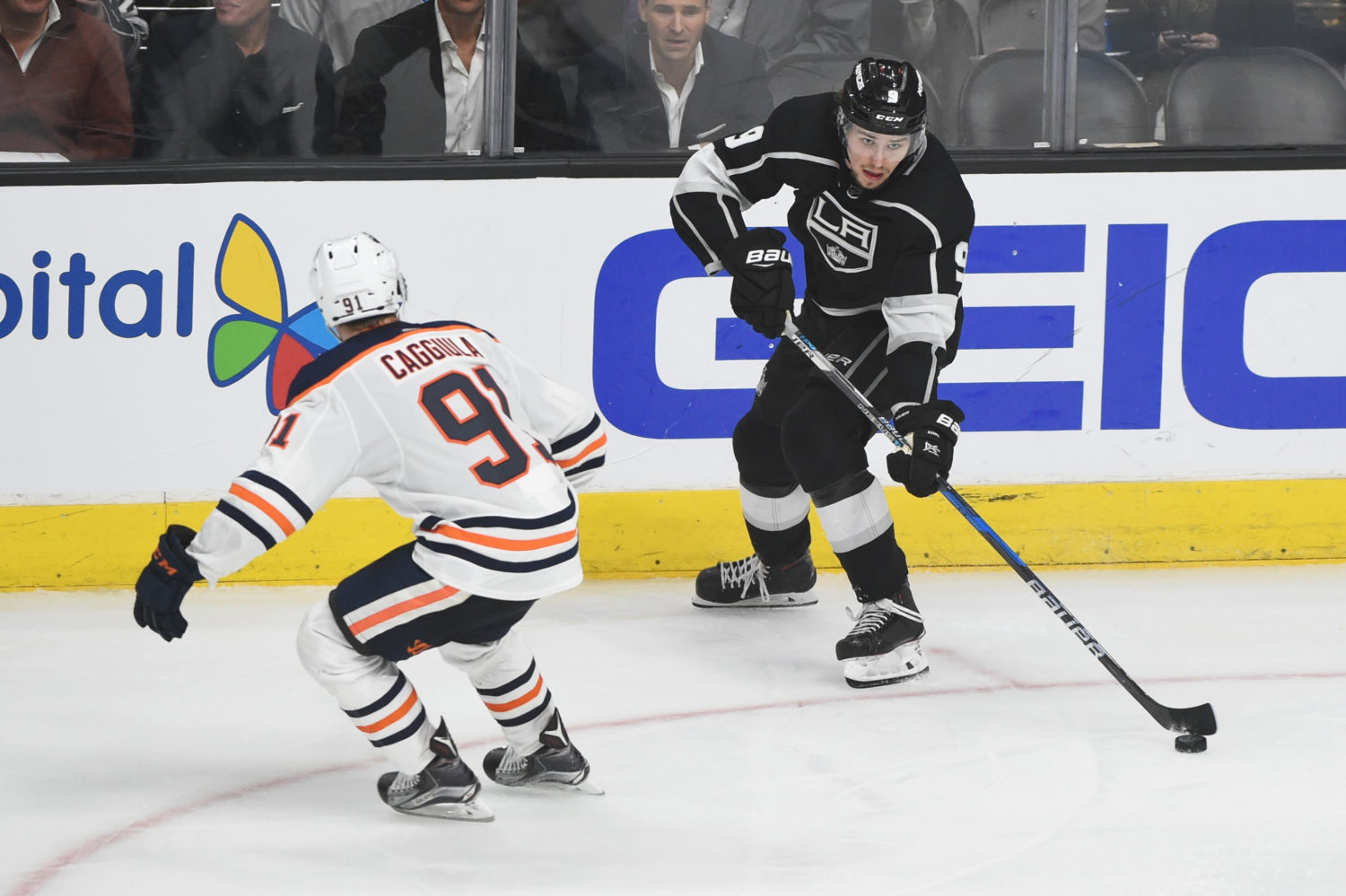 Darcy Kuemper rewarded the coaching staff’s faith in him by making some big saves in key moments. His sliding stop in the third period when the Oilers were challenging after the puck hit the post was one of his most impressive. Over his last five appearances he has posted a .969 save percentage, a 1.17 goals-against average and two shutouts. He has also posted an 9-1-4 record, earning points in 13 of his 14 decisions. Coach John Stevens has talked at length about needing contributions from both his goaltenders – Kuemper and Jonathan Quick – if the team wants to have a chance down the stretch. Adrian Kempe scored a goal, and overall played with the pace that he showed in his last game when he scored a goal and notched an assist. With Jeff Carter still out and the team not planning to have him come on this seven-game road-trip the Kings need Kempe to continue to show this type of dynamic offensive game. Lastly, Drew Doughty responded well to being the defender on Connor McDavid when the Oilers’ superstar scored his game-tying goal. Doughty made an excellent defensive play on McDavid later in the game and showing whey he’s one of the NHL’s top match-up defenders. Overall the win was a nice way to transition into this road-trip and give the team some confidence in this crucial stretch.