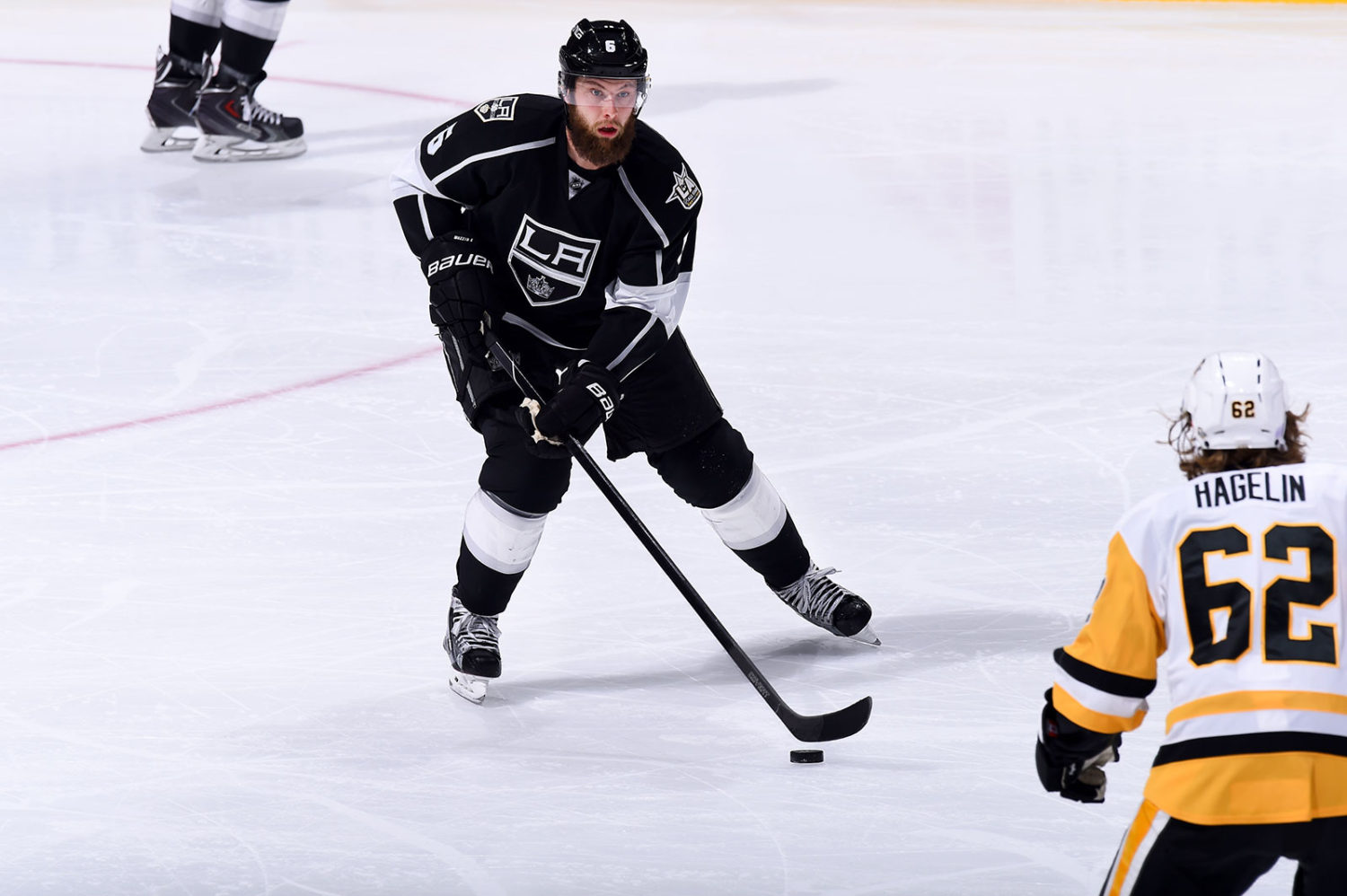 He missed three games due to an upper-body injury.

Since Muzzin has scored three goals this season, let’s take a look back and rank them!