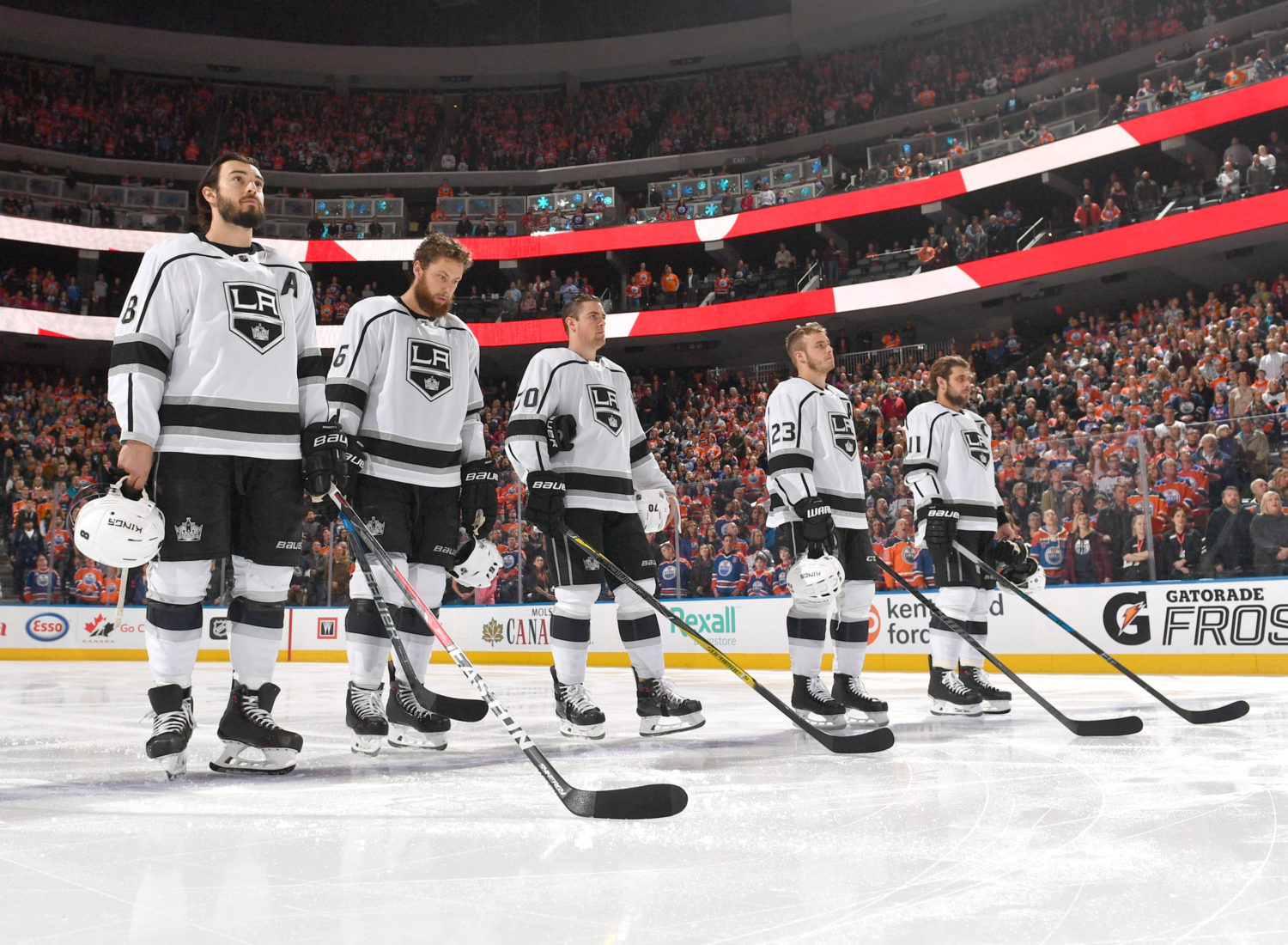 On the win:
I thought it was a good hockey game. I thought it was really close. Had a really good first period. I thought we got off to a good first period. I thought both teams had chances, and you go into the third, I thought it was a really close game, and then the power play really turned it there. They took the penalty on Drew, and from my perspective, I really liked what happened there. Number one, you get a teammate stand up for a teammate, which I think should’ve happened there, and the power play dug in and we got some production out of it, which I think should happen there. To me, it was the difference in the game, but it was a really good response from the team. [Reporter: Especially when it comes off the top of the period like that?] It was actually fortunate for us, because Drew had to get checked out, as per league rules, and hey should to make sure he was OK. It kind of bought us some time, so he got back and [could] go out on the power play because he was fine. I think the timing was good. It gave us a chance to get emotions settled down a little bit and get ready to start the third.

On when he knew Drew Doughty was cleared to rejoin the team:
Moving out, they were still finishing up. He had to get dressed, so we were told on the bench shortly after the period started he was coming. [Reporter: Big relief, obviously?] Yeah. Anytime a guy takes a hit to the head, any player, you look out for the health of the player and you hope he’s OK. He’s great, he’s doing fine, and we were happy to get him back.

On how coaches worked with the team in the second intermission with heavy power play time ahead:
Well, fortunately, we just had an opportunity to work on our play the other day with some extended practice time, so everybody got a chance. We just thought it was necessary to have a third unit ready. I think five minutes, going every other shift can be taxing for your players, and we were fortunate to get some production, but we had three units ready to go there. I think we used nine guys or 10 guys in that situation, which I think really helped us. It kept guys fresh. I think you’ve got to get the puck back on the power play and you’ve got to recover pucks. I think that had a big factor on us getting the goals, just because we had fresh people on the ice.

On whether Anze Kopitar’s second period upper-body issue was “nothing”:
As far as I know. He’s fine.

On whether he was pleased overall with the road effort:
Yeah, I thought that was an excellent outing by our hockey team. I thought we got production from everybody on our lineup. I thought we played hard, I thought we stuck with the game plan. That’s a good team. They come at you. They’re as good a team on the rush as you’re going to find in the league, and McDavid, he needs special attention. He can create every time you’re on the ice with his speed. I thought he had some flurries there, but the team checking mindset was exactly what it needed to be.