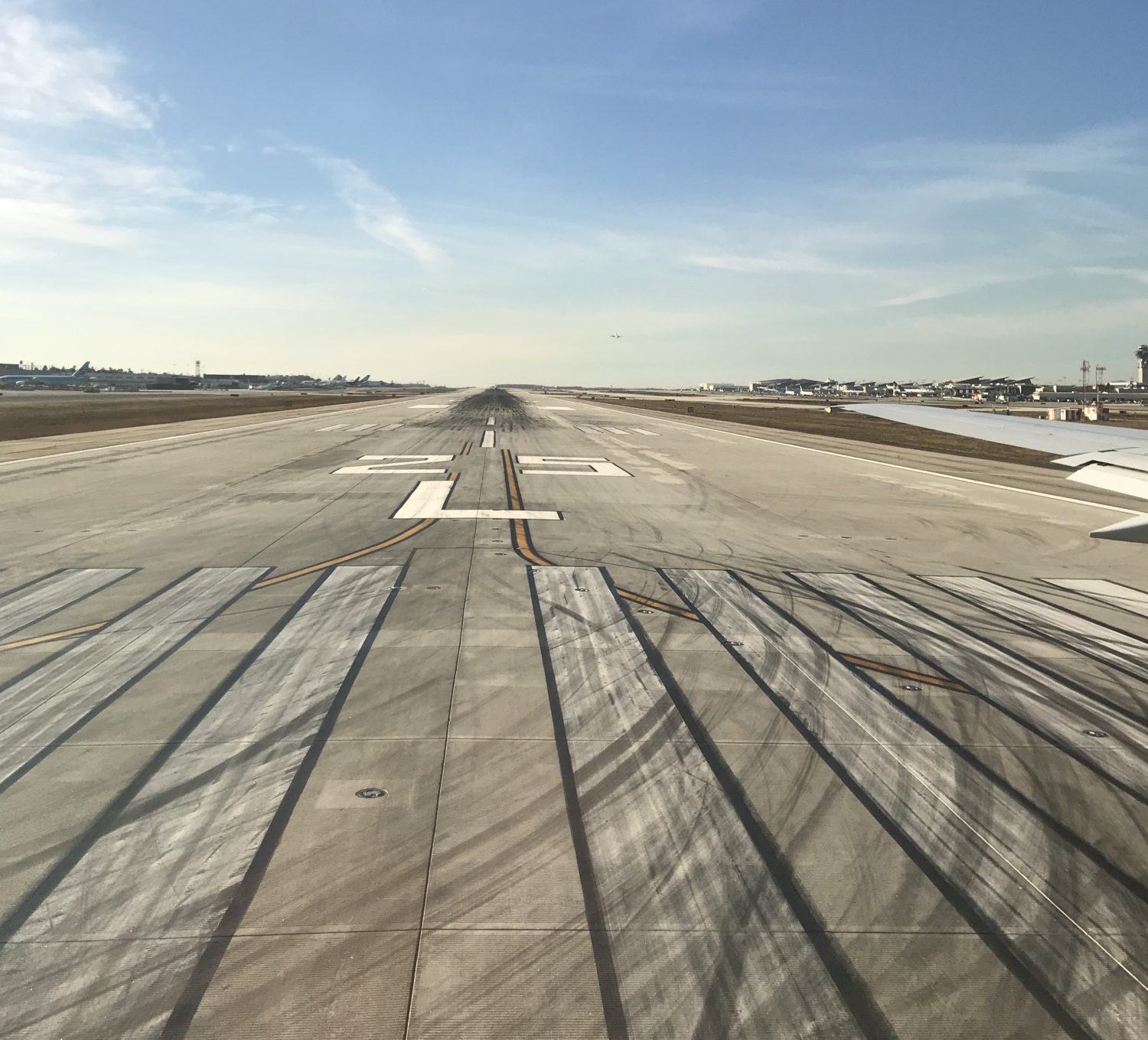 -Lines weren’t coded by color, and there weren’t any real line rushes, but based on a repetition of drills, the alignment appeared to show Anze Kopitar centering Tanner Pearson and Dustin Brown, Adrian Kempe centering Marian Gaborik and Tyler Toffoli, and Nick Shore reunited with Kyle Clifford and Trevor Lewis. Ater that, it got a bit tricky, based on who rotated in and out. Jonny Brodzinski appeared to rotate in and out of lines, as did Alex Iafallo and perhaps Andy Andreoff. For a more accurate assessment, we’ll wait for Saturday’s morning skate and warm-ups. During the practice, there was a steady stream of rush/transition/flow/support drills with a swifter cadence than usual. After that, drills took on a raised battle element with in-zone work consisting of five-on-five units, and then smaller groups.

-Christian Folin wore a red non-contact jersey again but was still able to insert himself into several high-compete drills late in practice.

“He’s progressing,” John Stevens said. “I don’t think he’s there yet, but it’s good to see him involved in practice, a little bit of contact. He’s still got a different colored jersey on there, but he’s actually done more the last couple days than I thought he would’ve, so he’s made some good progress. I would consider him closer to day-to-day than he was week-to-week.”

Folin, who traveled with the team to Vancouver, was content with where he’s at after suffering his upper-body injury December 18 in Philadelphia.

“Yeah, slowly getting better,” he said. “It was nice to have a three-day break. Kind of get away and take a little mental break too. I think it was good for everyone. We got a couple days off, but that was helpful. Some time to heal, and then it’s so much more fun skating with the guys. You get so much more energy just being out there with them. I mean, I only skated one day by myself when I was out there, but it was still awful.”

There’s a real love for the game in Folin, who’s the type of player you really have to pry off the ice after practice. While he’s healing physically, it’s also mentally therapeutic for him to be able to skate with his teammates and become more fully incorporated into practice. But while he’s rehabbing one-on-one with a coach, and no other players present, what gets worked on?

-So, Gabriel Vilardi appears to be on the move from Windsor. The Kings previously confirmed that Vilardi would be cleared for game action on December 28th, which would’ve made him available for last night’s game against Sarnia. But he did not play, and this morning I received a note that he would be traded to Kingston. I checked in with a Kingston contact, and the response I received supported the notion that the Frontenacs were on the verge of acquiring him. After this, I emailed a Kings source and learned that the trade hadn’t yet been finalized. Windsor GM Warren Rychel, speaking with the Windsor Star’s Jim Parker, denied that a trade has been finalized, as well. It is possible that a trade, which could theoretically also include New York Rangers defensive prospect Sean Day, could be announced January 1. As of now, as noted, nothing is final. #VilardiWatch

-Alex Iafallo didn’t play in the third period against Vegas. John Stevens said after the game that the winger wasn’t hurt. Such is the process in the life of an NHL rookie who blazed out of the gates but is weathering a rough patch, just like virtually any other pro hockey player has endured. “I didn’t want it to be easy, you know?” he said.

Iafallo has shown good forechecking competency and the ability to dig pucks free along the boards and find open teammates in the offensive zone, but he also just turned 24 and has 38 games of NHL experience and is learning that playing alongside players such as Anze Kopitar and Dustin Brown means that he’s going to face elite competition in the NHL. (Last night he primarily played with Adrian Kempe and Tyler Toffoli.)

Today, John Stevens noted that for wingers, “there’s 12 feet of ice along the wall that’s going to define your career,” and used that type of defensive zone perimeter play to focus on Iafallo’s game when it’s the most effective.

“If you can be comfortable along the wall in those areas, pucks are coming to you, and you’re ready to either take on contact, make a play, move your feet, chip a puck, I just think there are areas around the wall there that when he’s really on, it just seems like he’s really sharp and makes those plays, and then when he’s not as sharp, I think those are pucks that either go by him or don’t get out of the zone,” Stevens said.

Overall, though, the body of work has been more than passable for a player who has made the jump from NCAA hockey to the NHL, and Iafallo understands that hard work will continue to allow his game to shine at a high level, regardless of who he’s playing with.

“And I’ve said it all the time and it’s on the walls here, and you know that’s a huge part of preparing for the game and playing every shift the right way,” he said.

Derek Forbort, on what he’d like to see cleaned up after Thursday’s overtime loss:
A lot of things. I think we’ve got to do a better job of stopping plays in the d-zone, especially against a team like Vegas where the kind of bodies on net. They’ve got some good, quick guys. You know, we’ve got to get plays going the other way. It’s the same thing the other way you know, as far as getting the forecheck established. Just getting bodies and stopping their pucks, so trying to get going in the o-zone.

Forbort, on whether Vegas’ forecheck was different from other teams’:
No, they’re just a real quick, tenacious team. I think the second period they kind of took it to us.

Forbort, on whether a lack of zone time was the result of L.A. not establishing its forecheck:
Yeah, I think last night we definitely had too many turnovers. Turning pucks over and then when they get their feet moving and it’s kind of tough to stop. So, it came down to puck management.