Waking up with the Kings: December 24 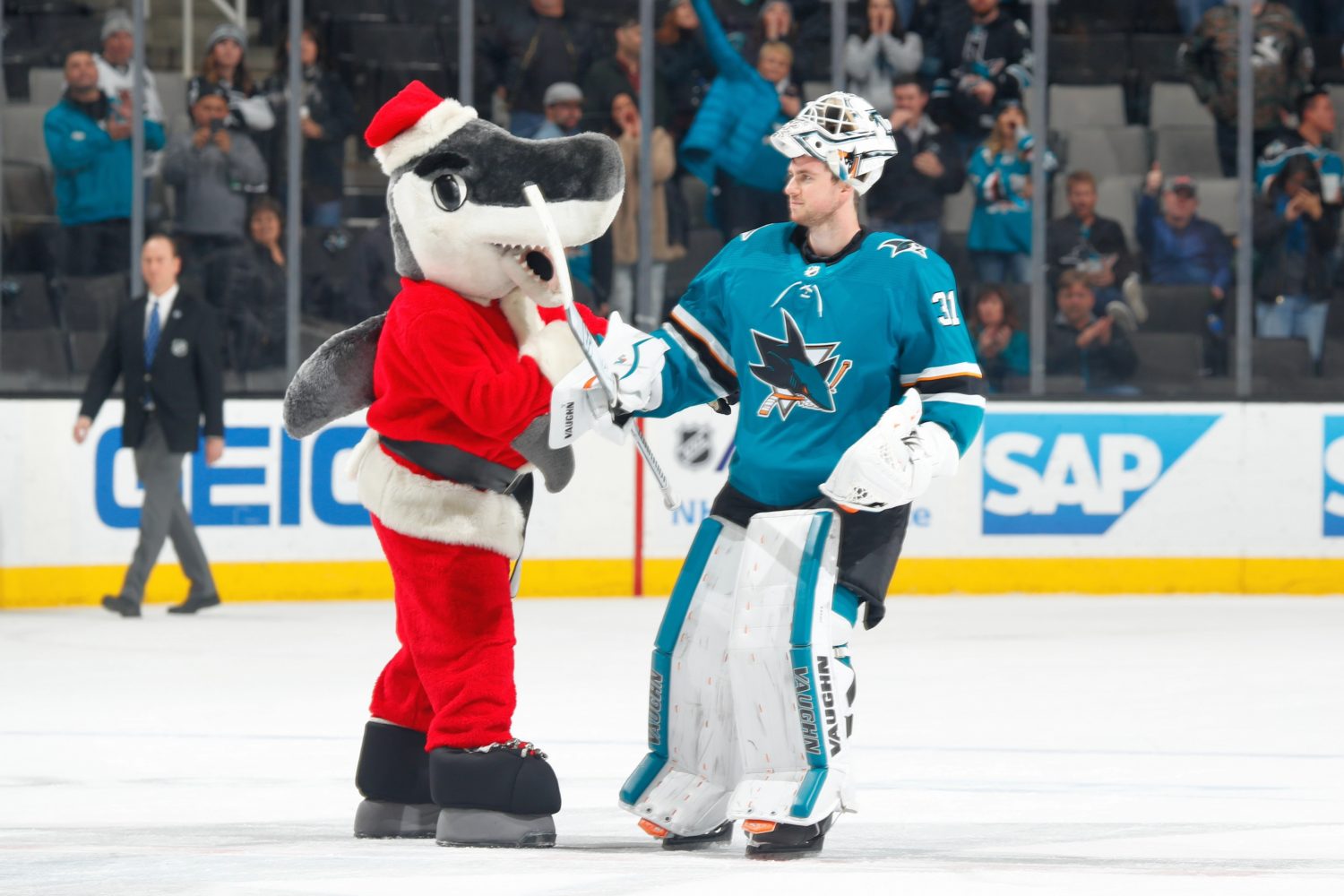 The Los Angeles Kings failed to score a goal in a typically physical and low-scoring game against the Sharks in which their five-on-five play was rebuffed by a committed and hard San Jose checking and defensive effort. There was little space provided, and Los Angeles had trouble creating that space on its own. This is a credit to the Sharks, who played the type of game they need to play to be consistently successful and were better at generating chances at even strength. The Kings also had a few opportunities, but no real clean looks from the most dangerous areas, and some of their best looks came early during a late first period power play blitz turned away by Martin Jones. Both Jones and Jonathan Quick were quite good in this game, which didn’t veer particularly far from traditional Kings-Sharks scripts. Los Angeles fell to 0-3-2 in games heading into the Christmas break over the last five seasons, and all teams naturally deal with a portion of their attention inevitably elsewhere on December 23, but I never got the sense that this team wasn’t dialed in. Two teams play every game, and the Sharks effectively shut out the Kings’ looks from the middle of the ice off the rush or any real glut of second chances. 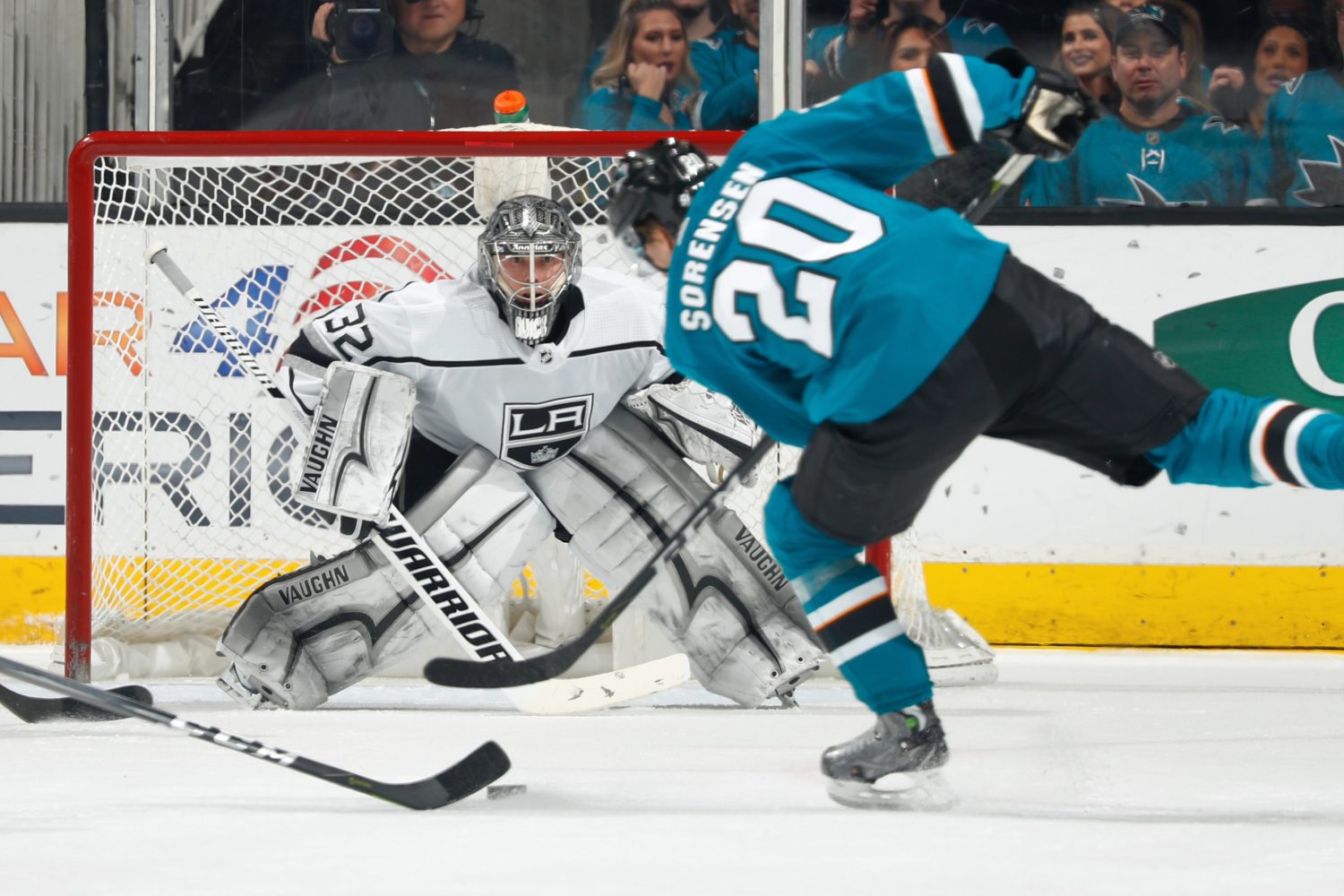 John Stevens has gotten a quite a bit from his personnel, and the depth scoring on the team has improved, as has the production from the top players, but this wasn’t the best representation of a performance in which all lines and pairings really contributed to the overall team game. The game-winning goal was scored when a combination of Oscar Fantenberg, Alec Martinez, Andy Andreoff, Torrey Mitchell and Jonny Brodzinski were on the ice, and other than another raised workload for Martinez with Christian Folin out, none of that group played more than Brodzinski or Mitchell’s 8:20. It was a game heading into a break, so top players were likely to get heavy work in as the team fought from behind, but there did appear to be some inconsistent edges on the back end with a right-shot defenseman out. 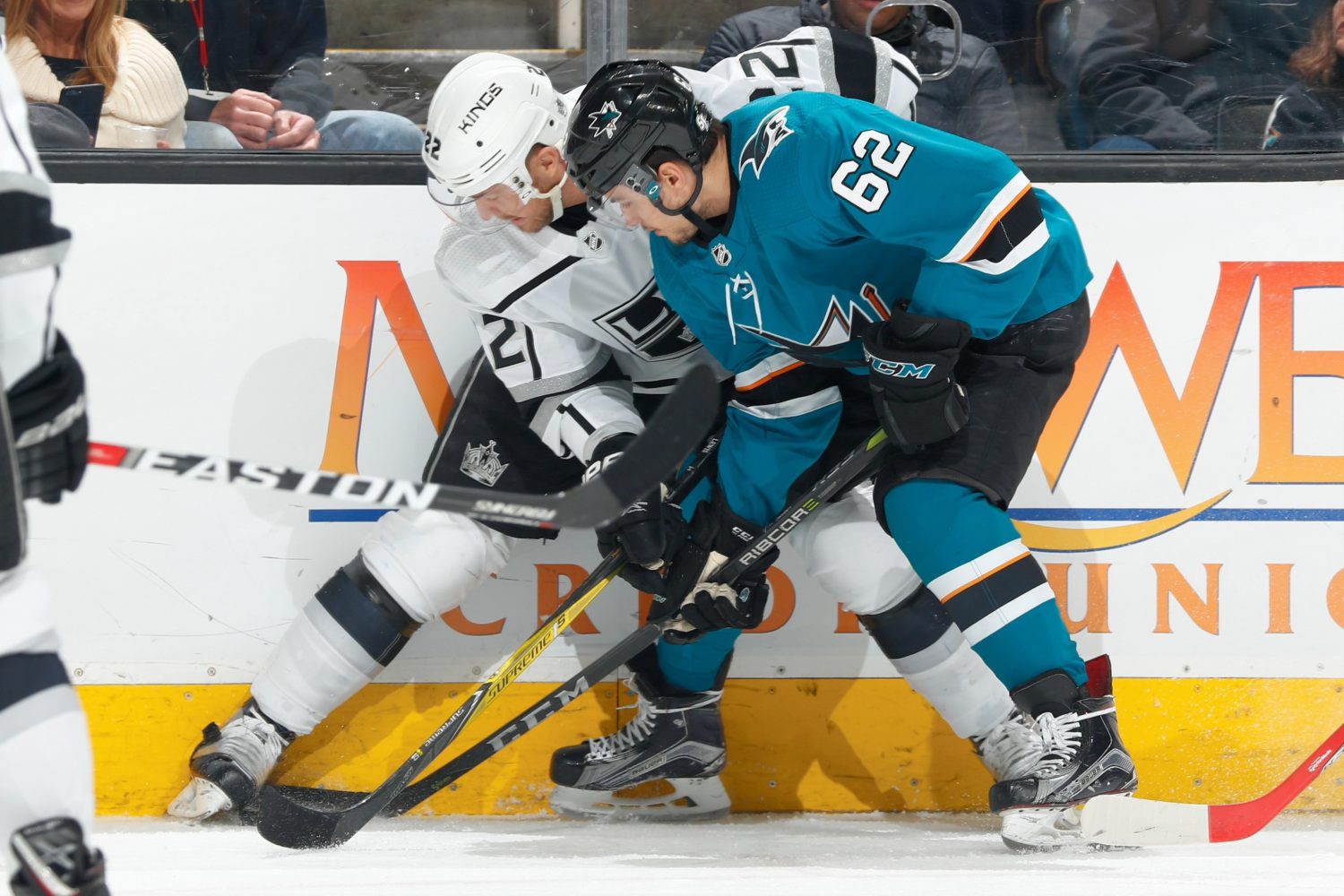 The Kings’ success within their own division is going to have to shape up as they embark on their annual Western Canada post-holiday trip and the calendar flips over. They’ve had mixed results within the division over the last four years and are a combined 15-18-5 since the start of 2016-17. It’s interesting: they’ve really built a very good team game in their three divisional wins this season, with the November 7 win at Anaheim serving as probably the peak return for the collective efforts. But with games versus Vegas, at Vancouver, at Edmonton and at Calgary approaching, followed by a stretch in which three of five games will be played against Anaheim and San Jose, the midterms are certainly here. This is an important stretch of play in which they’ll jump right back into a heated divisional battle against an all-of-a-sudden rival when the Golden Knights visit on Thursday. 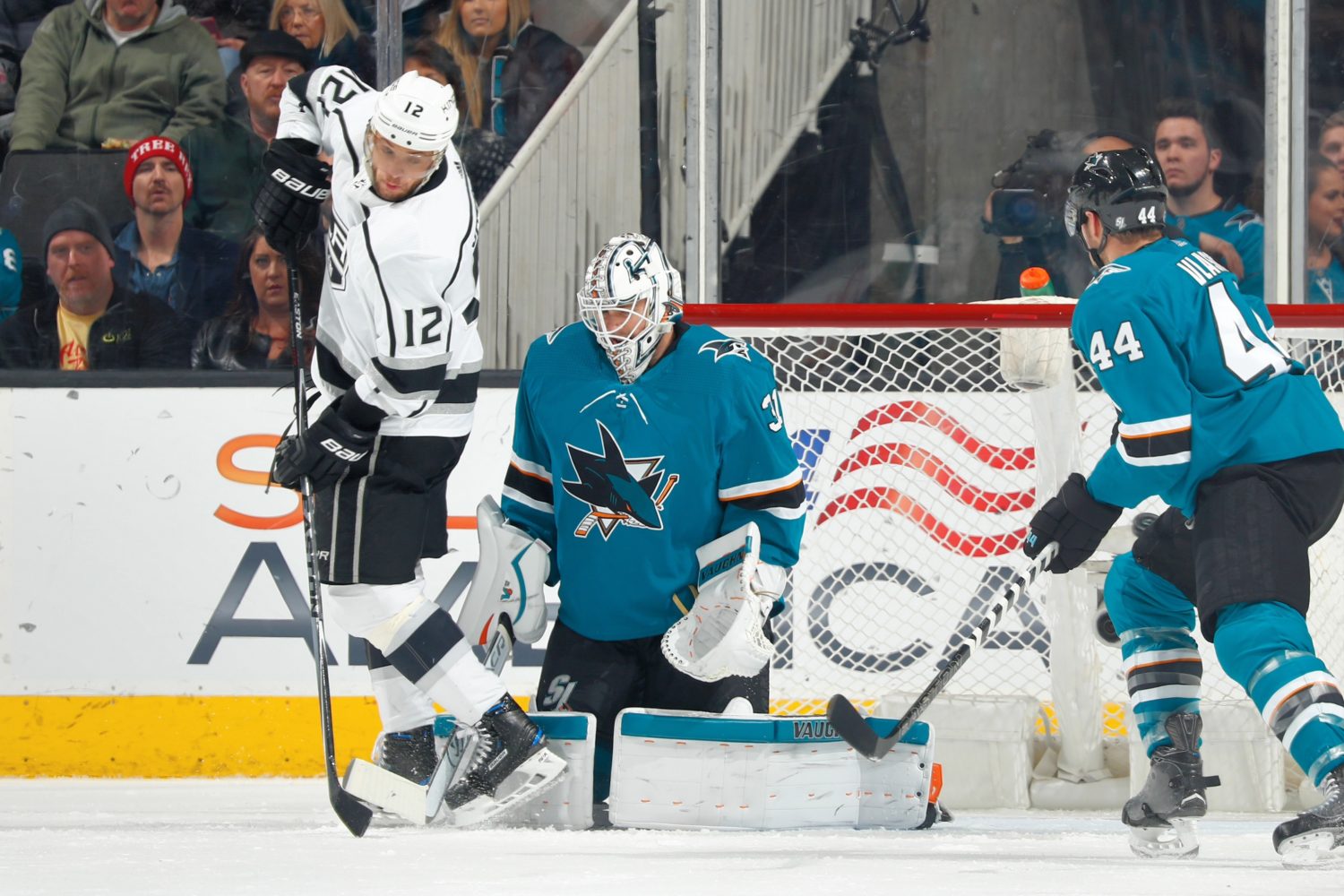