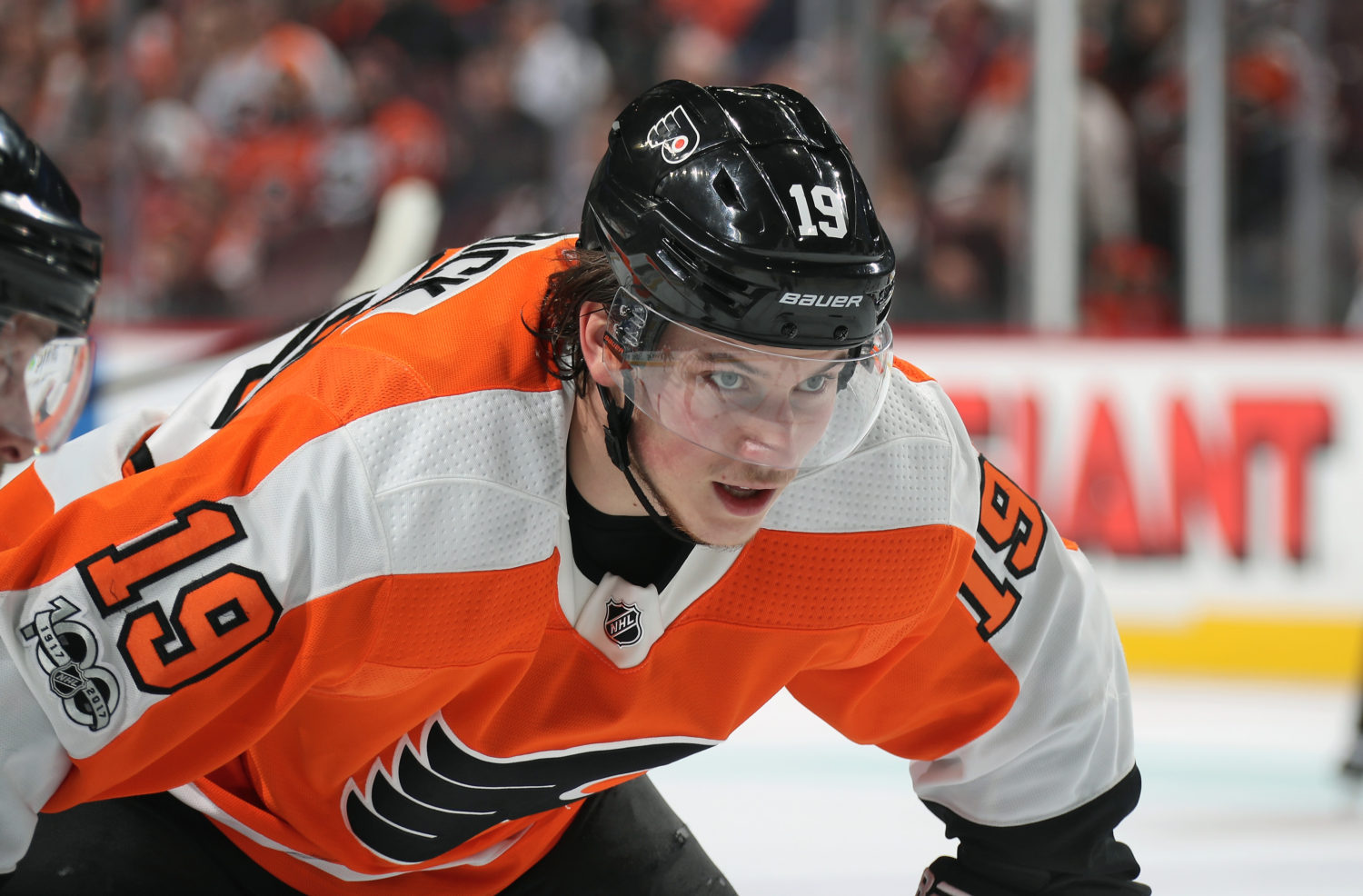 19-year-old Nolan Patrick, the second overall pick at the 2017 NHL Draft, joined LA Kings Insider Monday morning to discuss the strengths in Philadelphia’s overall team game – the Flyers have won six straight after an 0-5-5 stretch – and his close friendship with his former teammate, Los Angeles defensive prospect Kale Clague. With Clague making the jump to professional hockey as a 20-year-old next season in mind, Patrick reflects on his own personal experience this season of having ascended to the pro ranks as a teenager.