Subban to the LA Kings, Dowd to Canucks 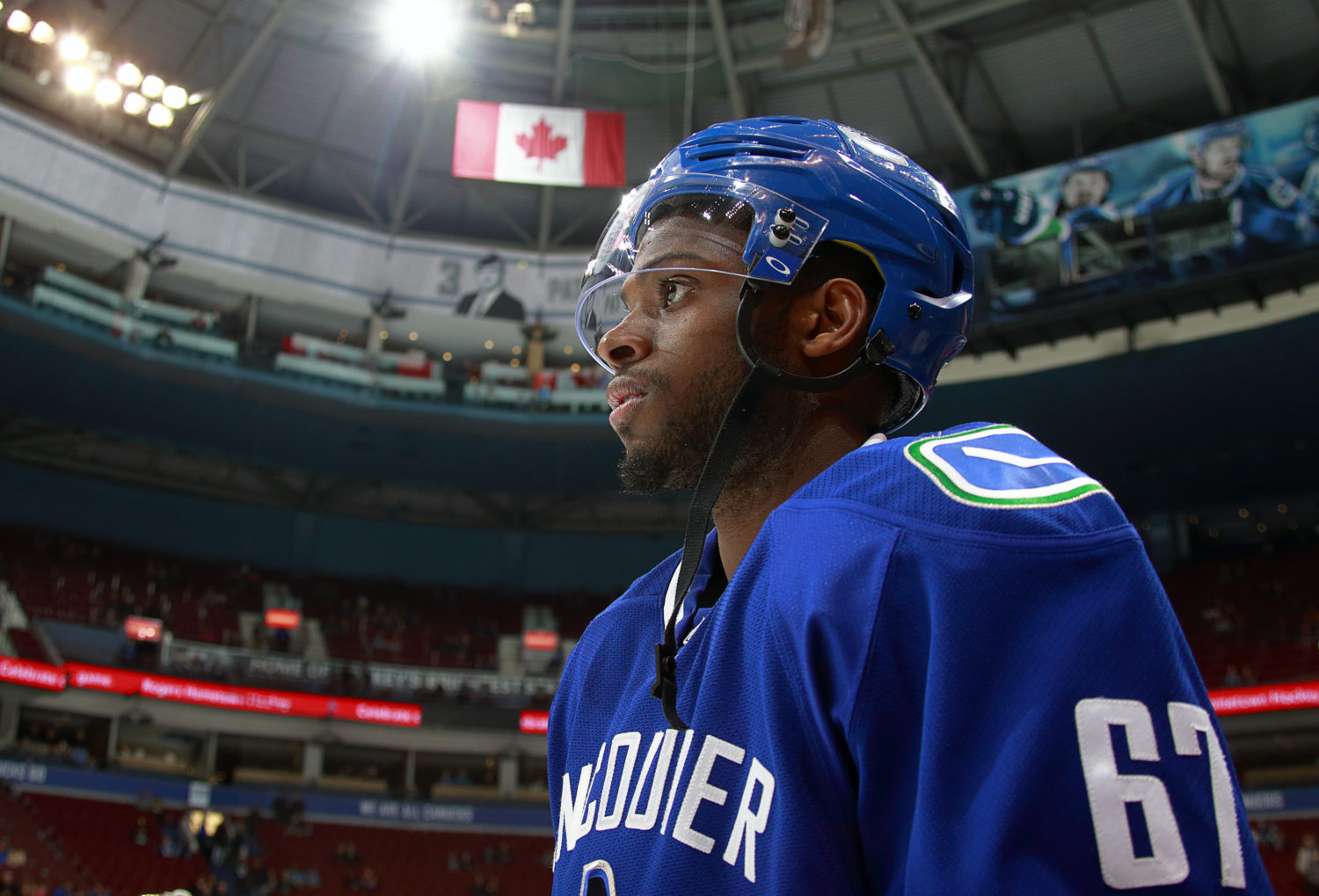 Drafted in the fourth-round (115th overall) by Vancouver during the 2013 NHL Draft, Subban has appeared in 148 regular-season games over three seasons with Utica, posting 77 points (27-50=77) and 87 penalty minutes. He has also played in four playoff games with Utica, recording three points (2-1=3) and two penalty minutes.

Dowd appeared in 16 games this season with the Kings, posting one point (0-1=1) and 12 penalty minutes.