Mitchell skates, but can’t play tonight due to visa delay 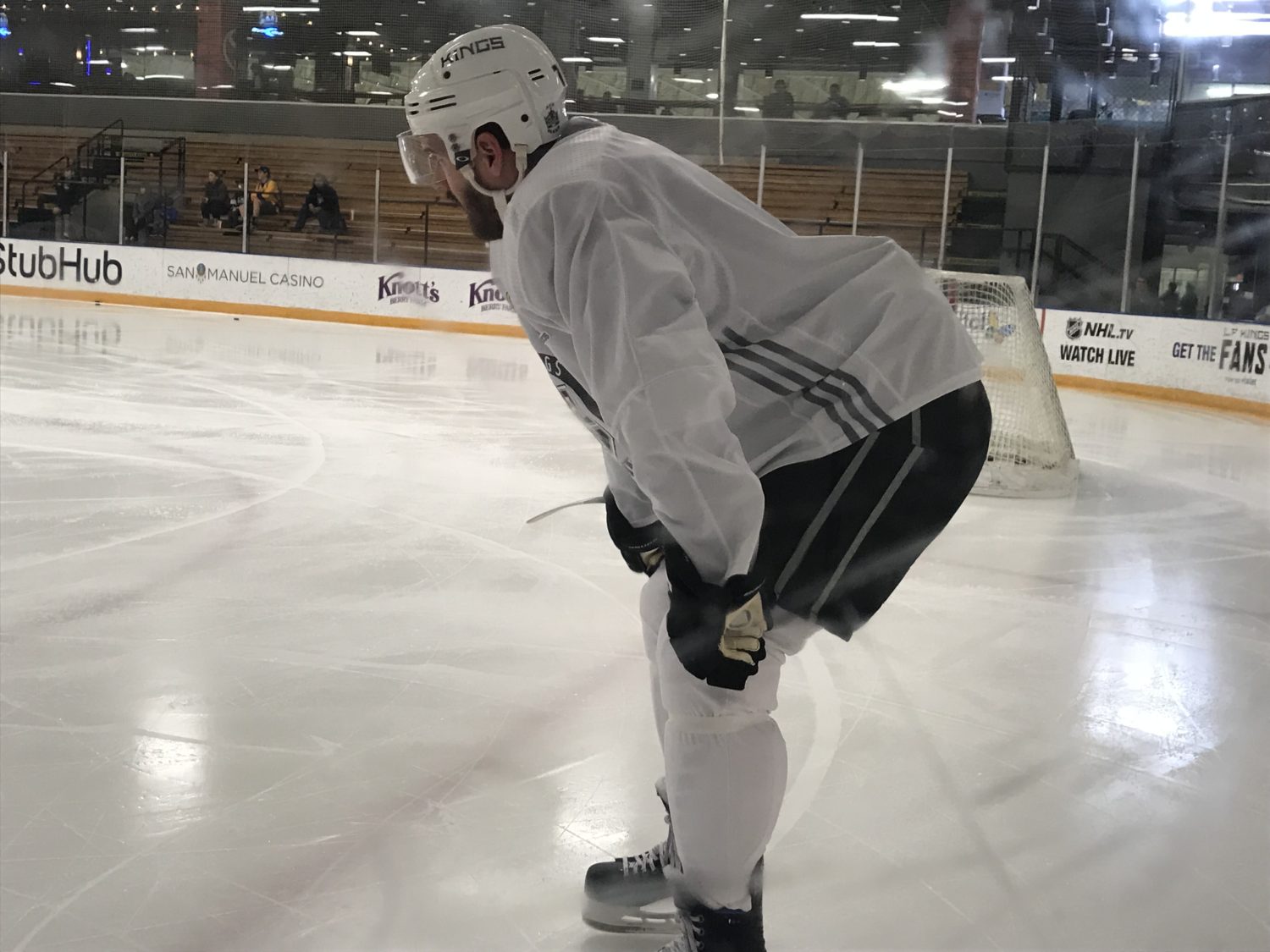 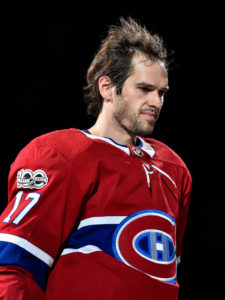 The Kings’ highly optional skate on Saturday was attended by players who did not travel with the team to Glendale, Arizona for Friday night’s game. Participants were Nic Dowd, who is day-to-day with a minor, undisclosed injury, Kyle Clifford, who has resumed skating and light shooting after sustaining a significant upper-body injury in the third game of the season, and Torrey Mitchell, who was acquired on Thursday from Montreal for a conditional fifth round draft pick but is not yet eligible to play for Los Angeles.

As it turns out, it’s not a breeze getting immigration paperwork handled over a major holiday weekend.

“Getting the specific work visa over Thanksgiving, unfortunately, is a little trickier … and they’re not back ‘til Monday, so we’re in the process of being told [of my eligibility],” Mitchell said. It’s likely that there will be an update on his visa status by Monday, according to a team source.

So, Mitchell won’t play tonight against Anaheim. That’s unfortunate, because he has a history of playing important games in the California rivalry. Of his 75 career playoff games, 10 were spent as a member of the Sharks going to battle against either the Kings or Ducks.

Once the paperwork is filled out, he’ll be excited to wear a new insignia in the NHL’s most hotly contested three-team rivalry.

“I got a few text messages from some guys [on San Jose] saying they couldn’t believe I was on the other side now,” said Mitchell, who played with Darcy Kuemper in Minnesota from 2012-14. “They’re hard games, and over the years it’s been a big rivalry, so it’ll be fun to jump back into that, that’s for sure.”

But, after tonight, Los Angeles won’t play San Jose or Anaheim for another month. Instead, the Kings will venture into the wilderness looking to emerge from a malaise in team play that has grasped at their ankles after they had leapt to the top of the Pacific Division pack with an 11-2-2 start. After tonight’s game, 12 of the next 17 games will be played away from Staples Center, and without the selective match-ups at home, Mitchell’s experience, speed and faceoff ability as a depth center will be of good value. He hasn’t yet had an extended sit down with the coaching staff, but he knows that time will come. His responsible reputation has preceded him.

“Obviously, I’ve played this long, and everyone sort of knows what my role is around the league,” he said. “I’ll use my speed, a faceoff guy, I can be an effective fourth line center down the middle, so hopefully that’s how it shakes out.”

Even though he was on the final year of a three-year contract on a Montreal team currently sitting in 14th place in the Eastern Conference, he wasn’t expecting a trade. With the exchange behind him and chapters to write in his Los Angeles career, he’s looking to make the most of a new opportunity.

“It caught me by surprise by a little bit, but I’m super excited to be here,” Mitchell said. “Good team, a playoff team, and a Stanley Cup contender, so I’m excited to be a part of it.” 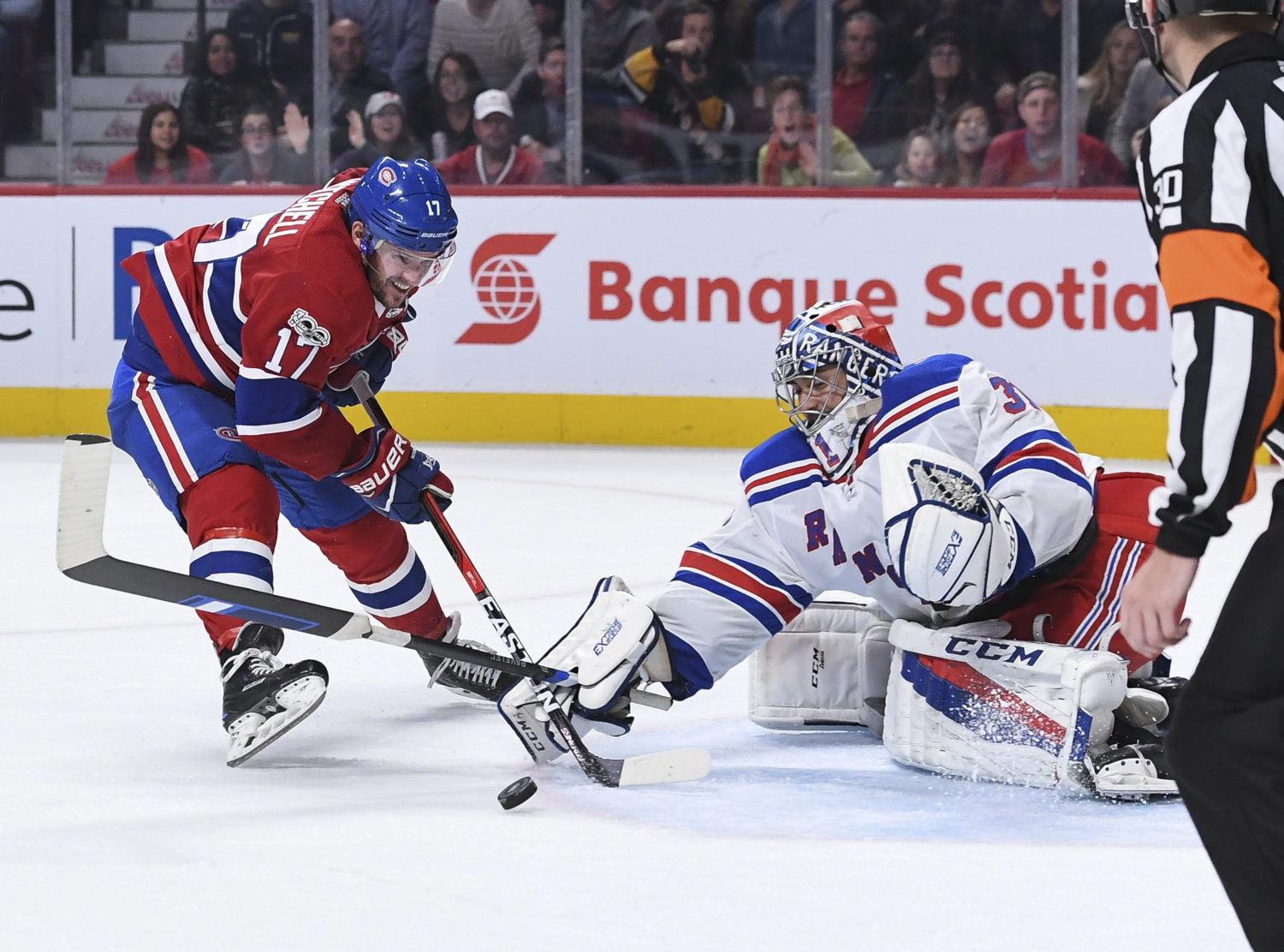