Kings acquire Torrey Mitchell from Canadiens for a conditional fifth 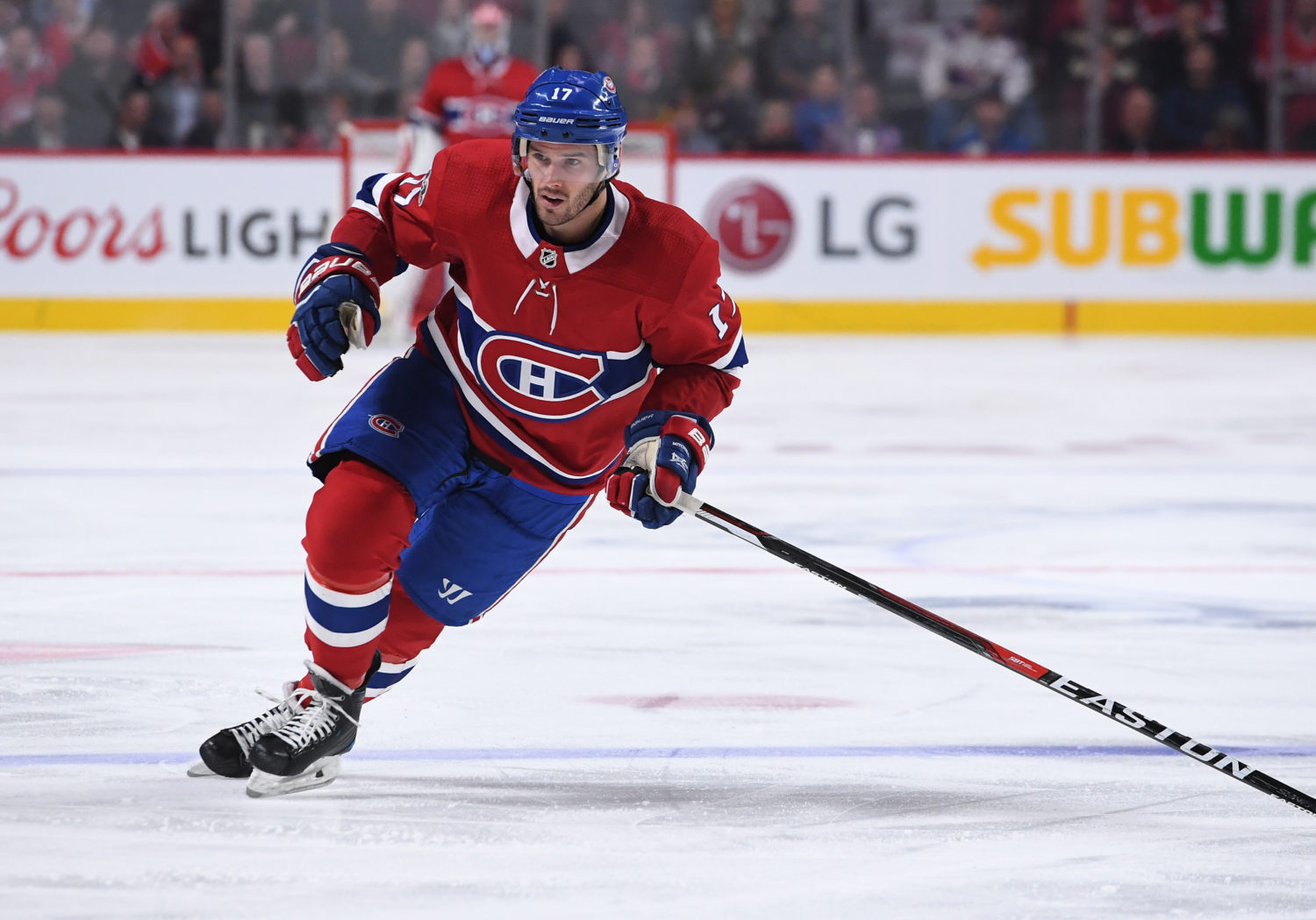 The Los Angeles Kings have acquired veteran forward Torrey Mitchell from the Montreal Canadiens for a conditional draft pick, the teams announced Thursday. It’s the Kings’ fifth round pick that becomes the fourth rounder acquired for Dwight King last season if Los Angeles makes the playoffs, as noted by CapFriendly:

Condition: If the Kings qualify for the playoffs, the Canadiens will receive their own 2018 4th RD pick back which was part of the Dwight King trade.https://t.co/pOmLyOX15A

The Kings confirmed these stipulations. 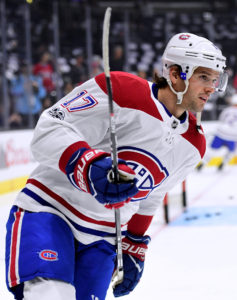 Mitchell, who turns 33 in January, is in the final year of a three-year, $3.6-million contract signed in June, 2015. By adding his daily $871K cap hit, Los Angeles, as of today, has roughly $3.8-million of available cap space, according to financials provided by Cap Friendly.

This move brings the roster to a full 23 players, with Marian Gaborik returning in the near future. It provides the team another versatile option down the middle of the ice during a period in which the center depth and production has been tested with Jeff Carter injured and unavailable until well into the second half of the season.

It also signals that the team was unsettled with its fourth line center options, such as Nic Dowd, who played 5:32 in Wednesday’s loss to Winnipeg and has logged double digit-minutes once in 13 games this season, and Brooks Laich, who hasn’t been in the lineup in the past four games. The team also recalled Michael Amadio and Andrew Crescenzi to serve as checking center options, but ultimately returned both to Ontario.

Mitchell has always been known as a very good skater and should provide a faster, veteran option for the fourth line center slot.

The Greenfield Park, Quebec native has been held scoreless in 11 games this season for Montreal, the lowest scoring team in the league. The Canadiens have been challenged in generating any sort of regular production from its third and fourth lines this season, and the thought that a trade could materialize had been floated in training camp. In 617 regular-season games with San Jose, Minnesota, Buffalo and Montreal, Mitchell has 141 points (61-80=141) and 323 penalty minutes. During the Sharks’ first round, six-game defeat of Los Angeles in the first round of the 2011 Stanley Cup Playoffs, he recorded one goal and four points. His career-high in goals is 11; his high in points is 23.

More to come on Mitchell over the next 24 hours… 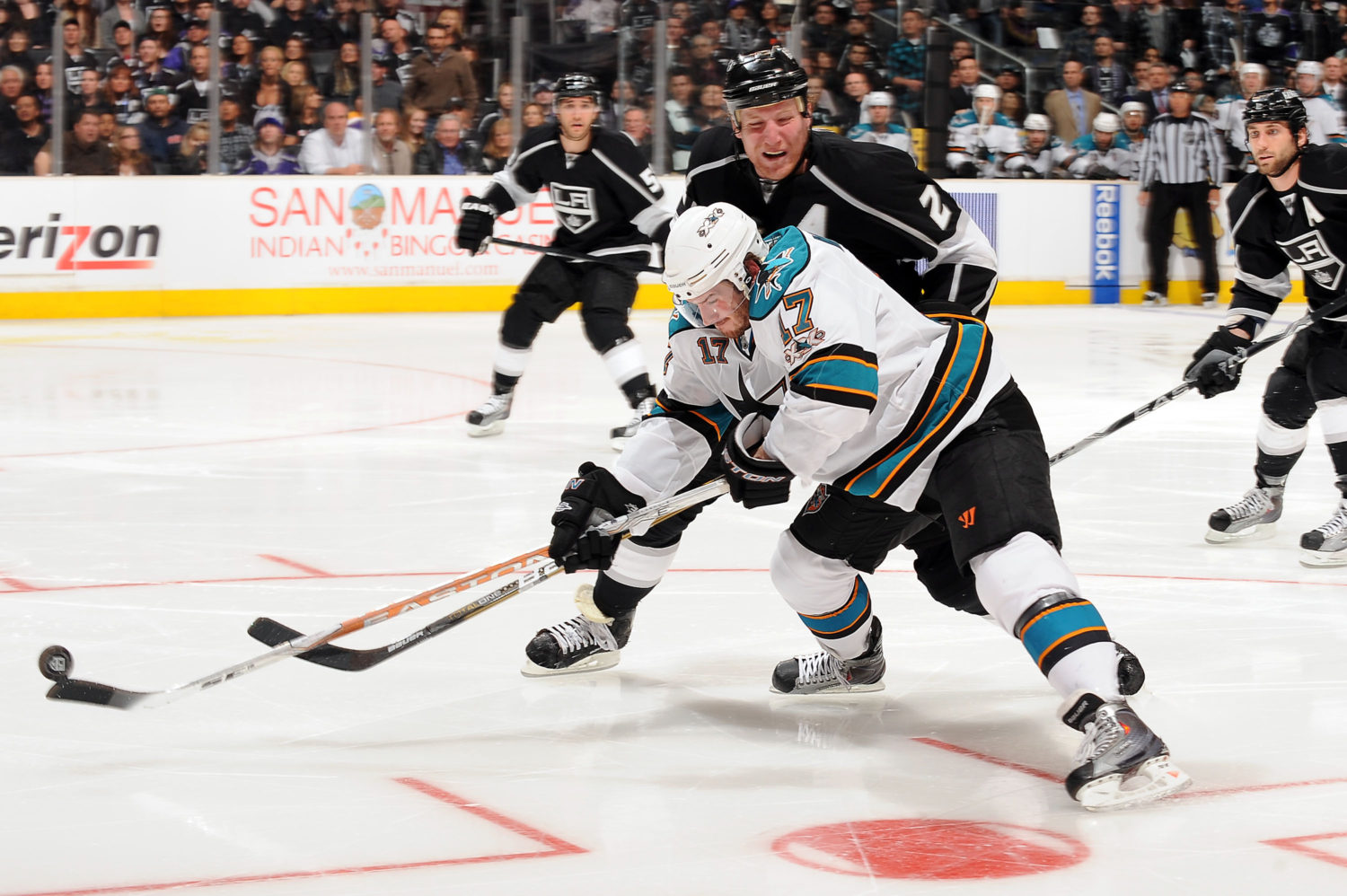 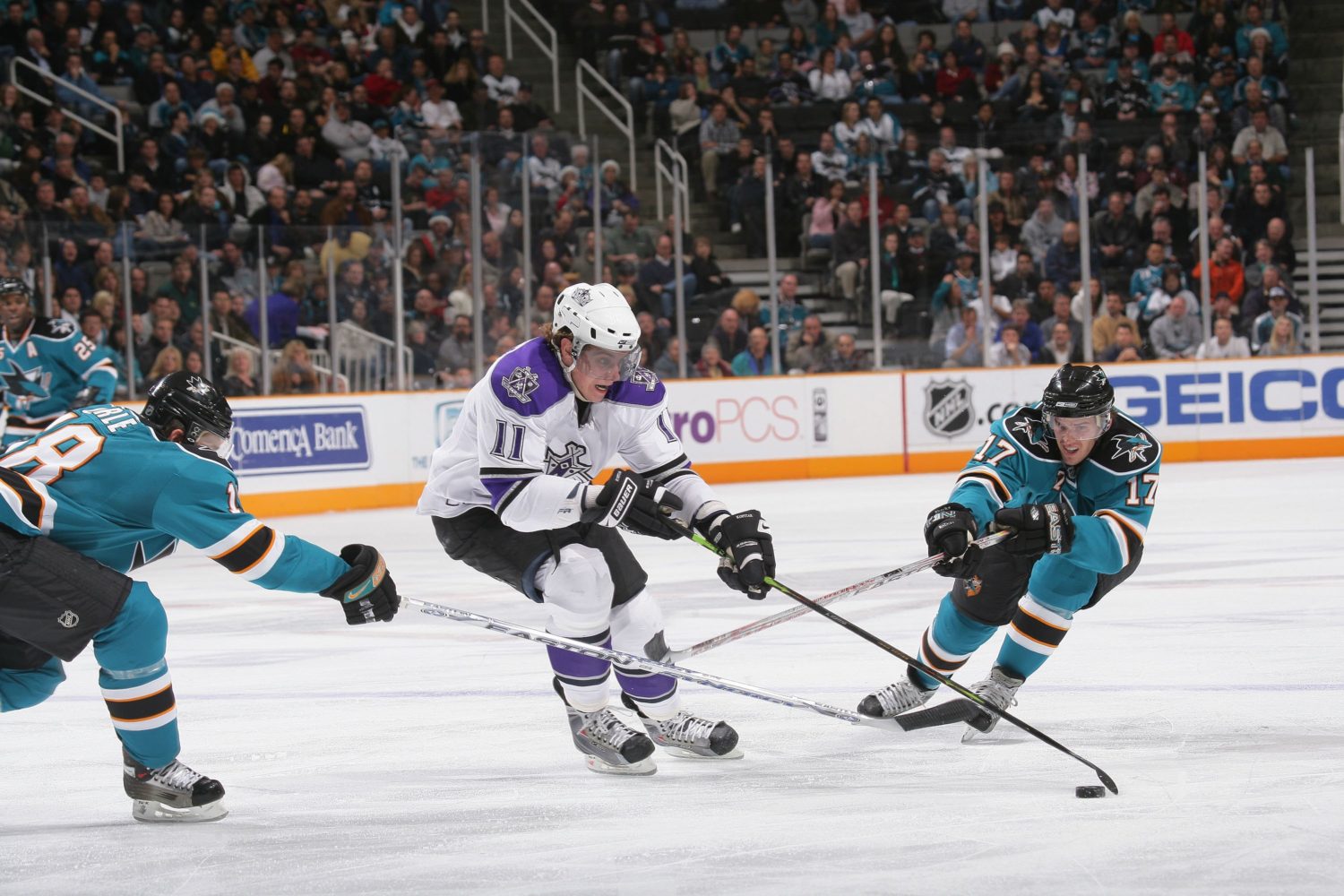