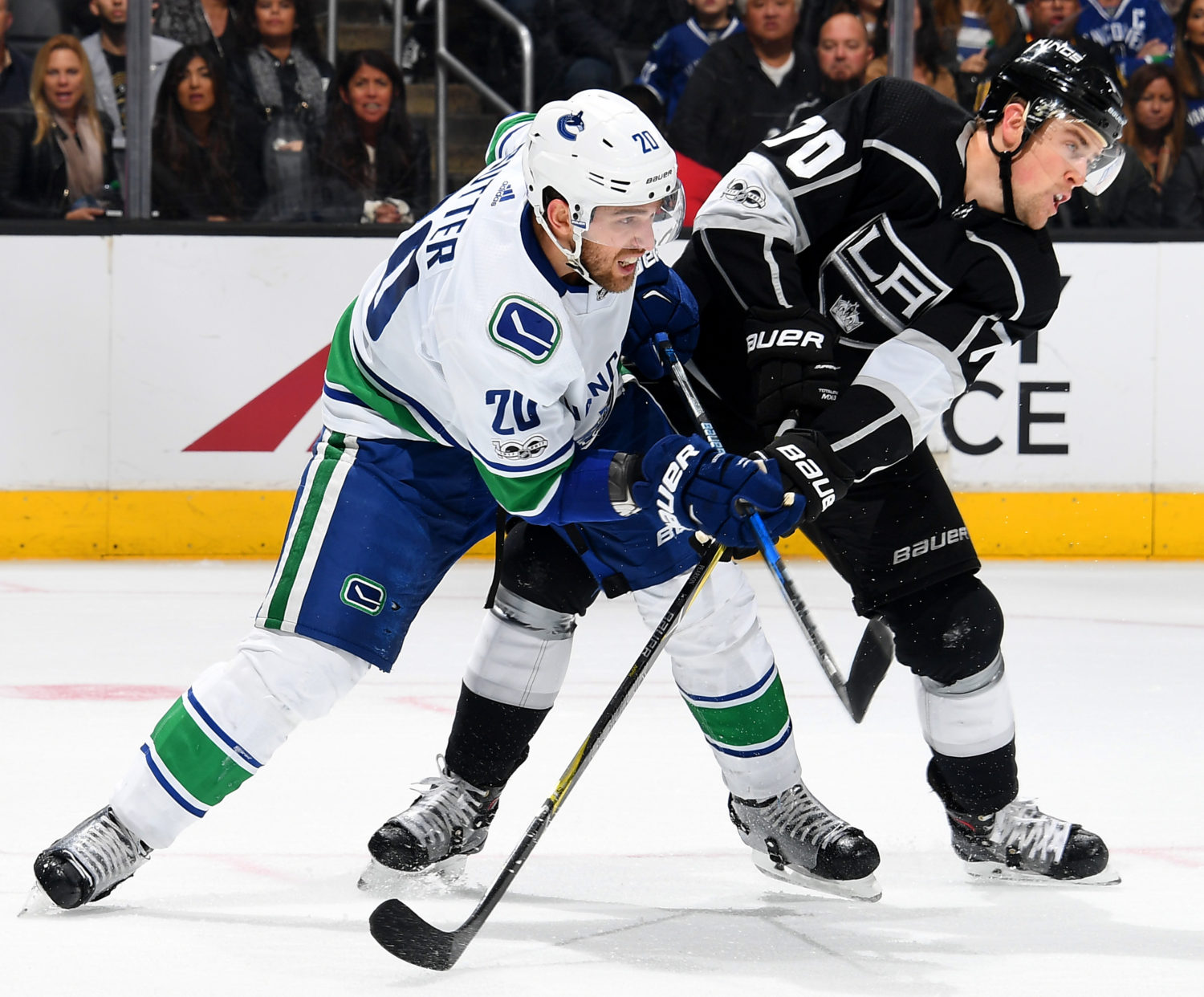 Alec Martinez, on Vancouver tying it up after the Kings’ strong start:
Just stopped playing our game and they didn’t. We can’t be doing that especially division games at home.

Martinez, on the team’s biggest concern with their game right now:
Playing 60 minutes.

Martinez, on whether puck management is part of the challenge as well:
Yeah, that’s a really big part of it. Especially in our own end.

Martinez, on the Kings getting their game back to where they want it to be:
I think it’s a mindset. I think, obviously communication helps. Letting a guy know if he’s got time or not. Letting guys know if they’re open. But I think it starts with the seven of us on the back end, making quick plays.

Martinez, on giving up the lead:
Like I said, I think that we just stopped playing. We stopped playing our game and they didn’t. And credit to them, they stuck with it and ended up getting the two points and we didn’t.

Tanner Pearson, on Vancouver tying it up:
We gave up those two goals and maybe took a step back and they had some momentum in the period.

Pearson, on what led to the third goal by Vancouver:
Other than the cross ice pass and the guys just kind of went cross net on Quickie. I can’t really remember what exactly happened.

Pearson, on playing a full 60 minutes:
I think we just need to look at ourselves and we all know the way we can play and we’ve done it in spurts. And some games we’ve done it the whole game, so we’ve just got to do it for 60 minutes and not just ten minutes the first period and back off.

Pearson, on getting back to better puck management:
I think that’s a big thing, the puck management, because when we have puck possession and go into their zone or you know, make a tape-to-tape pass and chip it with speed and that kind of stuff, we’re really effective. So we’ve just got to get back to that.