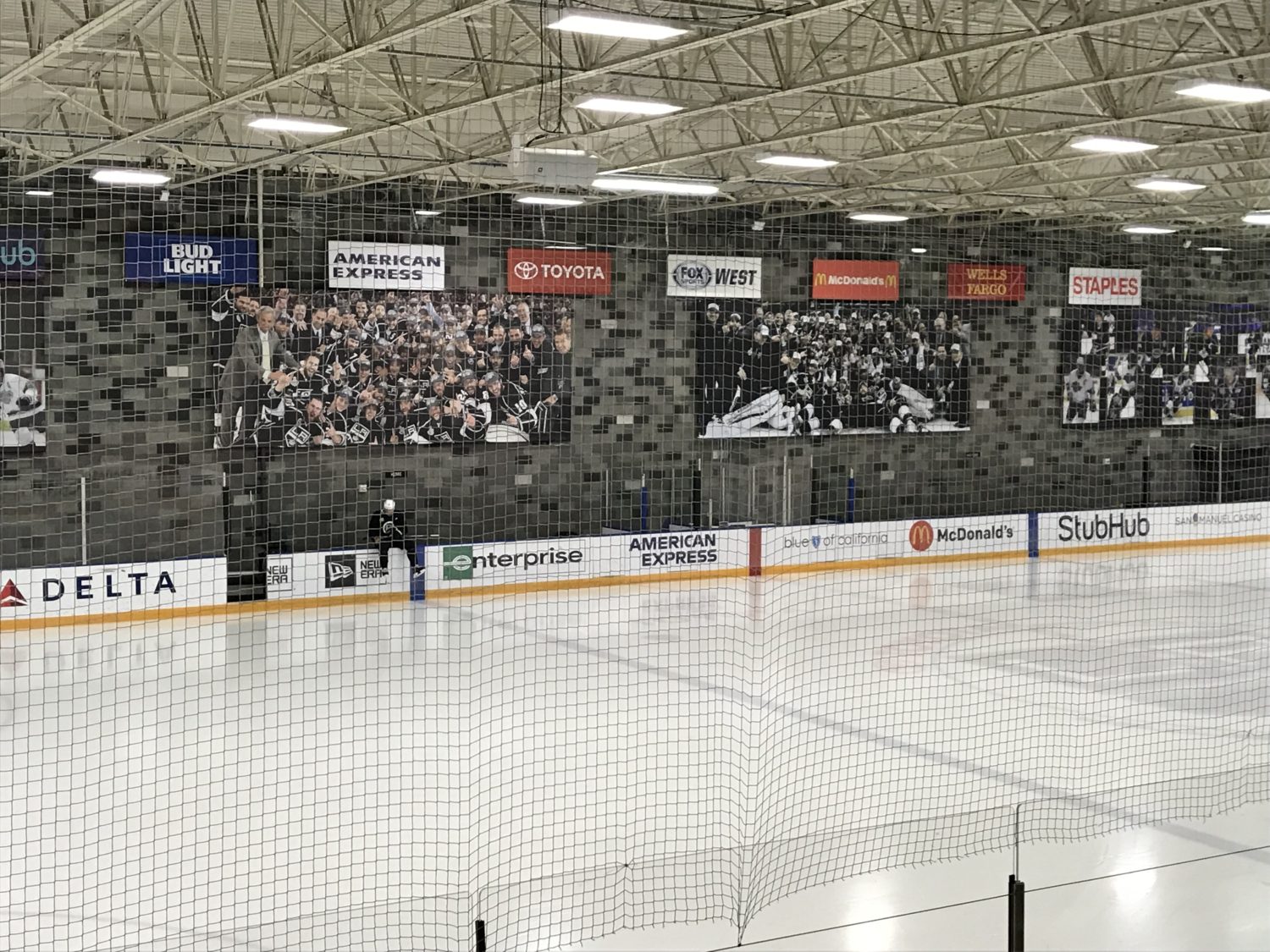 In advance of the Kings’ first practice at Toyota Sports Center since October 19, Christian Folin found a tranquil moment on a quiet Wednesday morning in El Segundo. He was quickly joined by his Kings teammates, who were color coded thusly:

Nic Dowd was wearing a black jersey, as were the defensemen. More to come throughout the day, Insiders.