It wasn’t too strange being in Ottawa during Game 1 of the World Series. Having worked in press boxes since 1999, I’ve spent thousands upon thousands of hours where the sole focus of my attention was on the game in front of me instead of a television broadcasting a game I wasn’t being employed to cover. Typical ne’er-do-wells were sending texts during Penn State’s rout of Michigan on Saturday, and it’s like, I don’t really care. I didn’t follow the game and had no investment in it.

If there was anything that was difficult last night, it was scrolling through social media and seeing the massive number of friends and colleagues that were at the game, so many of whom aren’t even Dodgers fans. “YOU ARE A DIEHARD METS FAN. YOU LEGITIMATELY DISLIKE THE DODGERS,” I thought. “A MARINERS FAN AT A WORLD SERIES GAME. WELL, NOW I’VE SEEN EVERYTHING.” I was thinking these things in all caps on the train ride between suburban Ottawa and Montreal, and yes, there’s a small touch of envy. On the other hand, I’m on the back of the train, standing with Nick Nickson, and Daryl Evans, and Hoover, and Greg Longstaff of FOX Sports West, and Nick is sharing memories of 1988, when he was splitting time between Kings broadcasts and Dodgers public address duties, and it’s 1:15 a.m., and the train is definitely in French-speaking Canada, and you know what? This is more than all right.

It was a quarter past 2:00 a.m. when the blinds were closed and LAKI settled in for a lengthy, if occasionally interrupted, night of sleep. There’s plenty more to come today from Montreal, where the Kings are scheduled to practice at 2:15 p.m. at the Bell Centre. Not all players will take the ice following the back-to-back; perhaps in their down time they can search the city for authentic Munters units instead of these imitations. Let’s talk soon, Insiders. 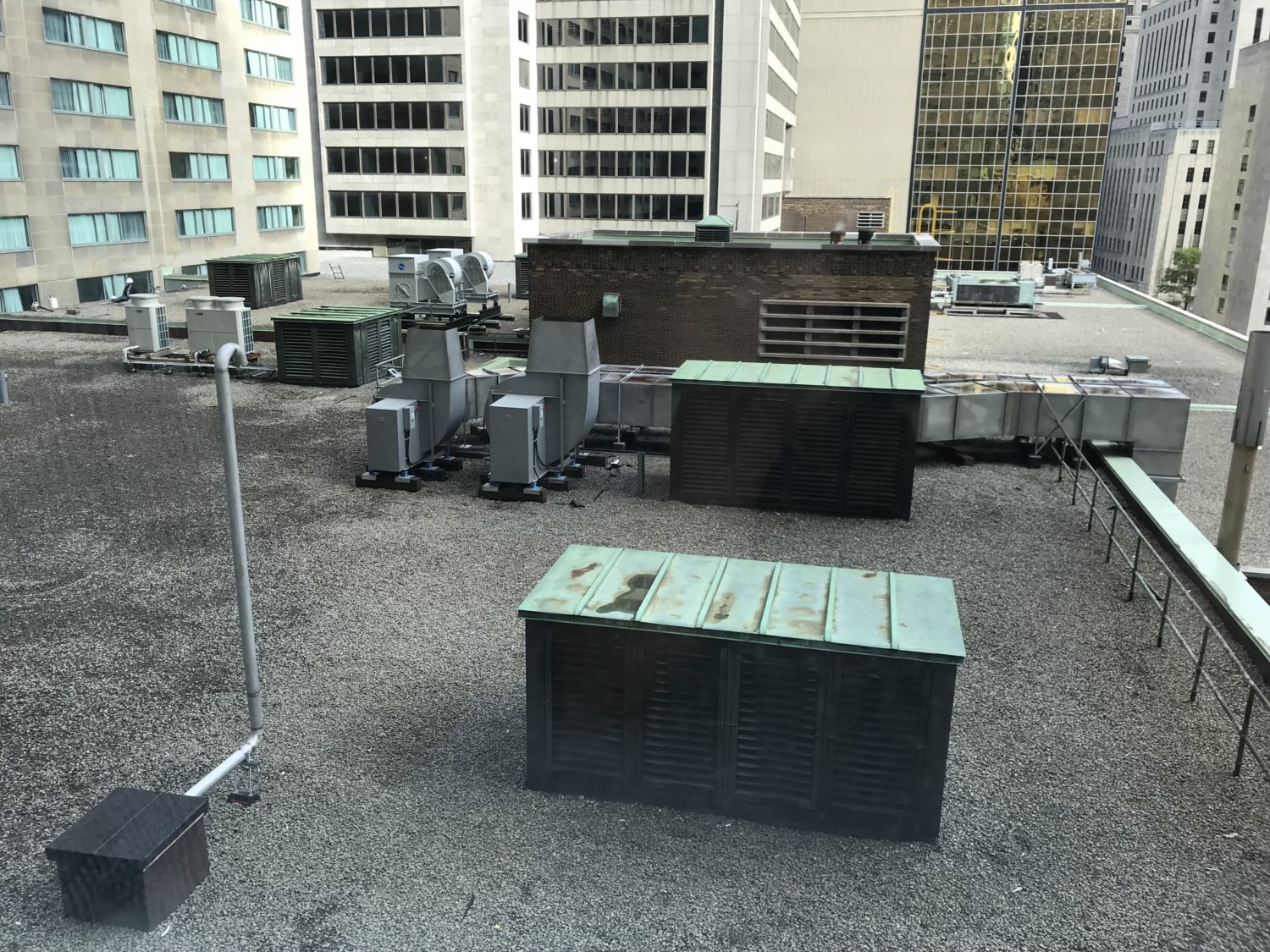