LaDue to Ontario; Laich PTO expires, but he’ll stick around a bit 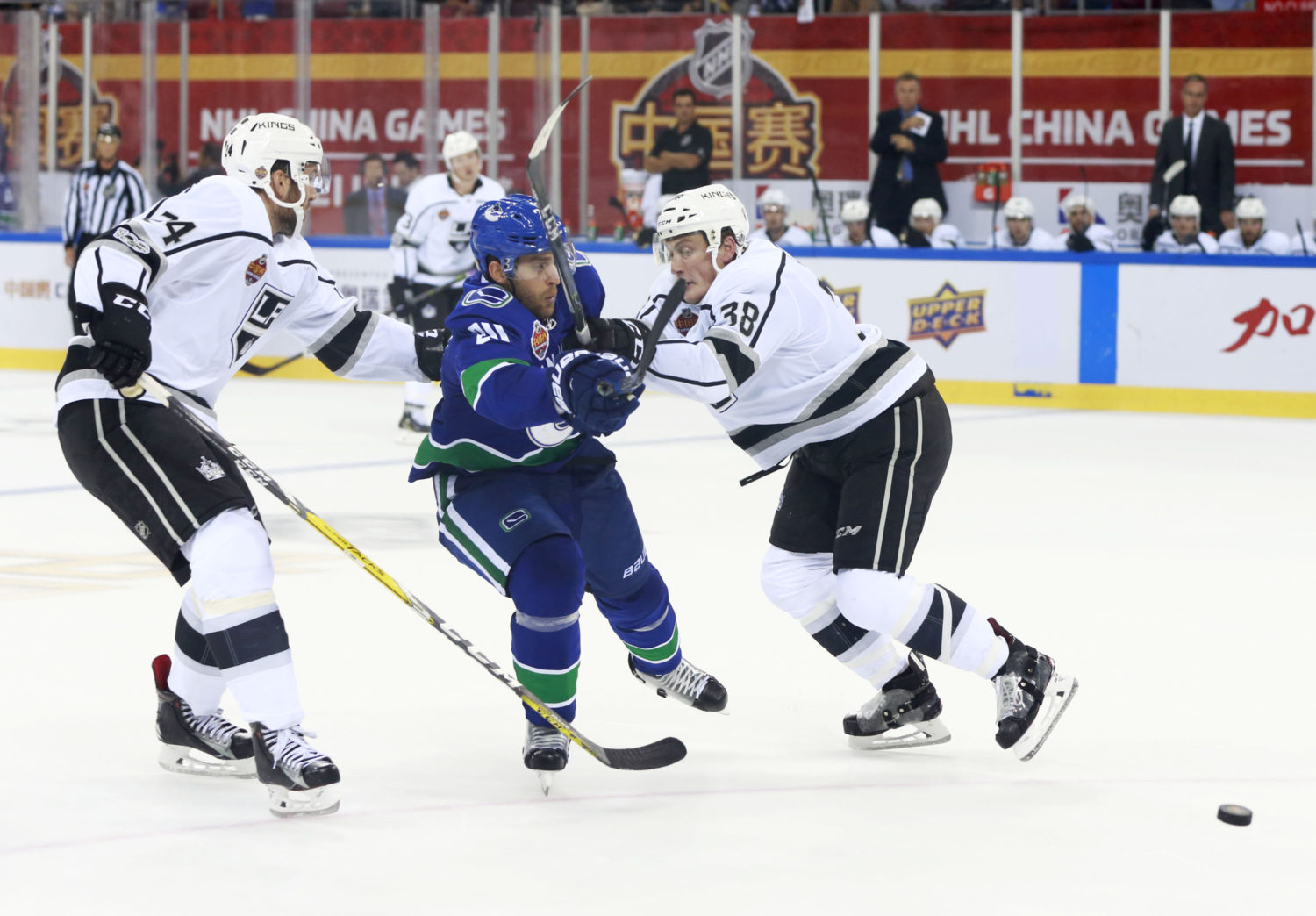 It is not expected that defenseman Paul LaDue will be on the 23-man roster the Kings must submit to the league by 2:00 p.m. PT Tuesday as multiple sources have confirmed to LA Kings Insider that he will open the year with the Ontario Reign.

LaDue, who won an NCAA Championship in 2016 with the University of North Dakota, totaled eight assist in 22 games. In July, he was re-signed to a one-year, two-way contract that carries a $874,125 cap hit.

I believe there are several processes going on that affect some of these players and others, so this is still fluid, but based on thorough conversations over the past week, Oscar Fantenberg had essentially earned his roster spot midway through the week, while the decision to send LaDue down, which is expected to keep Kurtis MacDermid with the club, had been decided roughly two or three days ago.

This is where the close proximity to an AHL affiliate will be a major boon to the team. Because none of the players would have to clear waivers, expect a potential rotation of players like MacDermid, Fantenberg, LaDue and Gravel to be added and subtracted to and from the roster at various points of the season, based on injury/unavailability and the particular needs of the team at that moment. The Ducks contributed quite comfortably to the coffers of the CA-73 Toll Road with the number of Anaheim-San Diego (and vice versa) transactions, and while I don’t anticipate a revolving door to the same degree, the Kings are expected give plenty of looks to the defenseman right on the bubble of the NHL roster, thus continuing to facilitate good competition on the back end (and, hypothetically, up front for players like Alex Iafallo, Adrian Kempe and Jonny Brodzinski).

Brooks Laich’s PTO has also expired without the forward having received an NHL contract. I’ve been told that it is possible that he may still skate at Toyota Sports Center, essentially practicing with the team, but I don’t have any indication that there is a future that will be bound by ink and paper.

With this in mind, the Kings roster is now expected to look like this:

Again, this is fluid, and there are still several processes in work here as well as extraneous circumstances that could alter this projection. But based on available knowledge at the time, this is what I have. One semi-wild card is Marian Gaborik, who would be designated as Non-Roster Injured in the event he is not named to the opening 23-man roster. Because he didn’t play a preseason game, I wouldn’t be surprised to see him open the season as such.