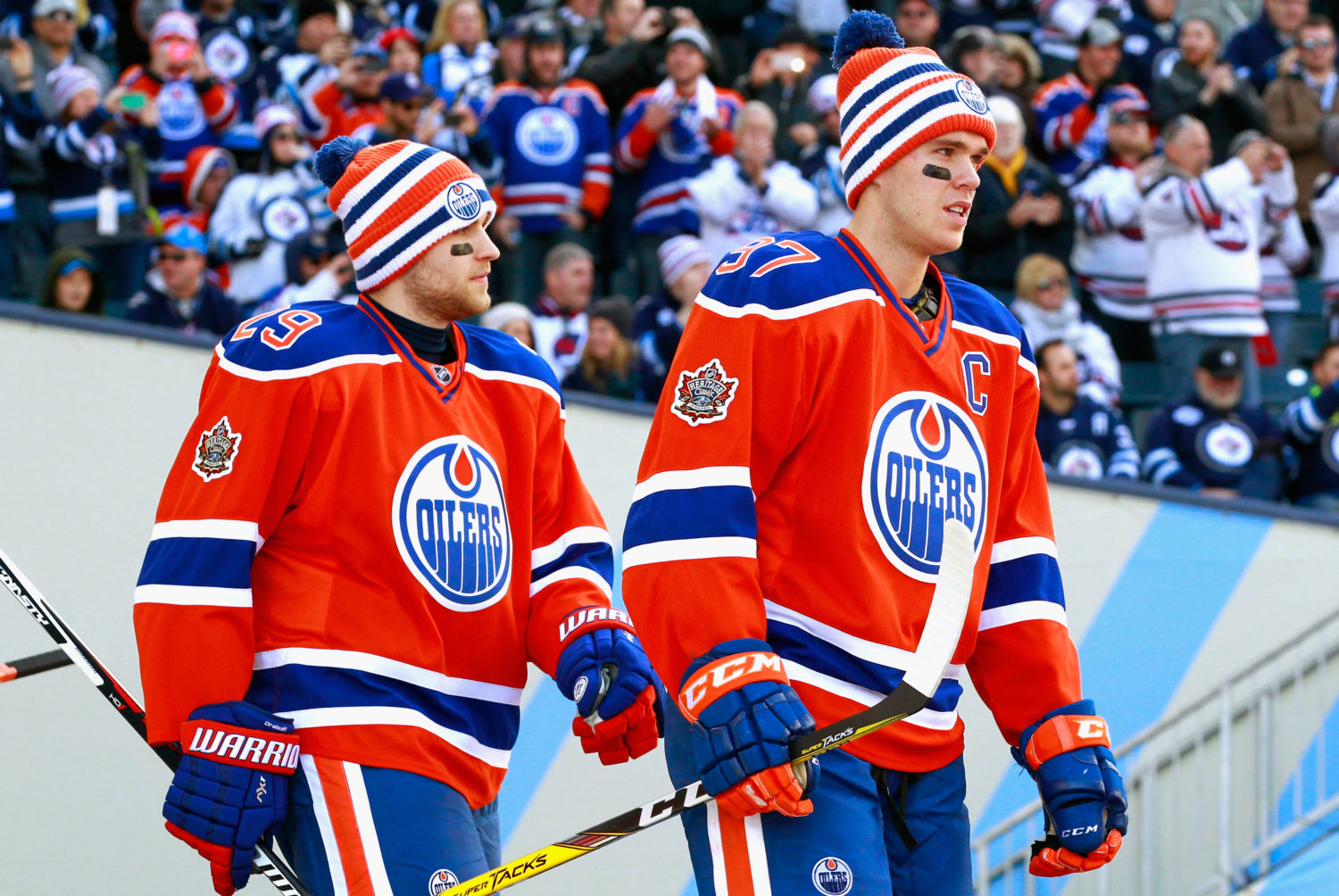 The 2016-17 Oilers may have averaged better than 2.9 goals per game, but this team made its biggest strides at the other end of the ice as their goals against dropped from 242 to 207. No other NHL team experienced as tectonic of a shift in scoring, emerging from a 2015-16 season with a -43 goal differential to post a +36 differential in their second season under Head Coach Todd McLellan.

Cam Talbot was excellent as Edmonton’s workhorse, but this was an Oilers team whose structure and checking improved significantly year-over-year. Enthralling league superstar Connor McDavid was excellent in his own right and certainly got a lot out of his most frequent linemate, Pat Maroon, who more than doubled his career-high output to finish with 27 goals, as well as Leon Draisaitl, his second most frequent linemate, who finished with 29.

There are still questions about this burgeoning Western Conference power, which enters its prime years cognizant of the impending clutch of the salary cap. Six million dollars per year for both Milan Lucic (through 2023), who was mostly very good in five-on-five play, and Ryan Nugent-Hopkins (through 2021), along with the $5.5M (through 2021) allotted to defenseman Andrej Sekera complicate the futures for a skill-packed team that will begin paying Draisaitl $8.5M this year and McDavid $12.5 next year. Other than that, the questions aren’t crippling by any measure. Might Draisaitl return to McDavid’s right? Is Nugent-Hopkins essentially a $6M third line center if the Oilers line up with McDavid and Draisaitl at 1-2? How will the defense hold up with Sekera sideline by injury? What to make of 2016 fourth round pick Jesse Puljujarvi? (These aren’t exactly bad questions to present an NHL coach.)

Joining LA Kings Insider to answer a number of these questions and preview the 2017-18 Oilers is Edmonton Journal scribe Jim Matheson, the 2000 recipient of the Elmer Ferguson Memorial Award: