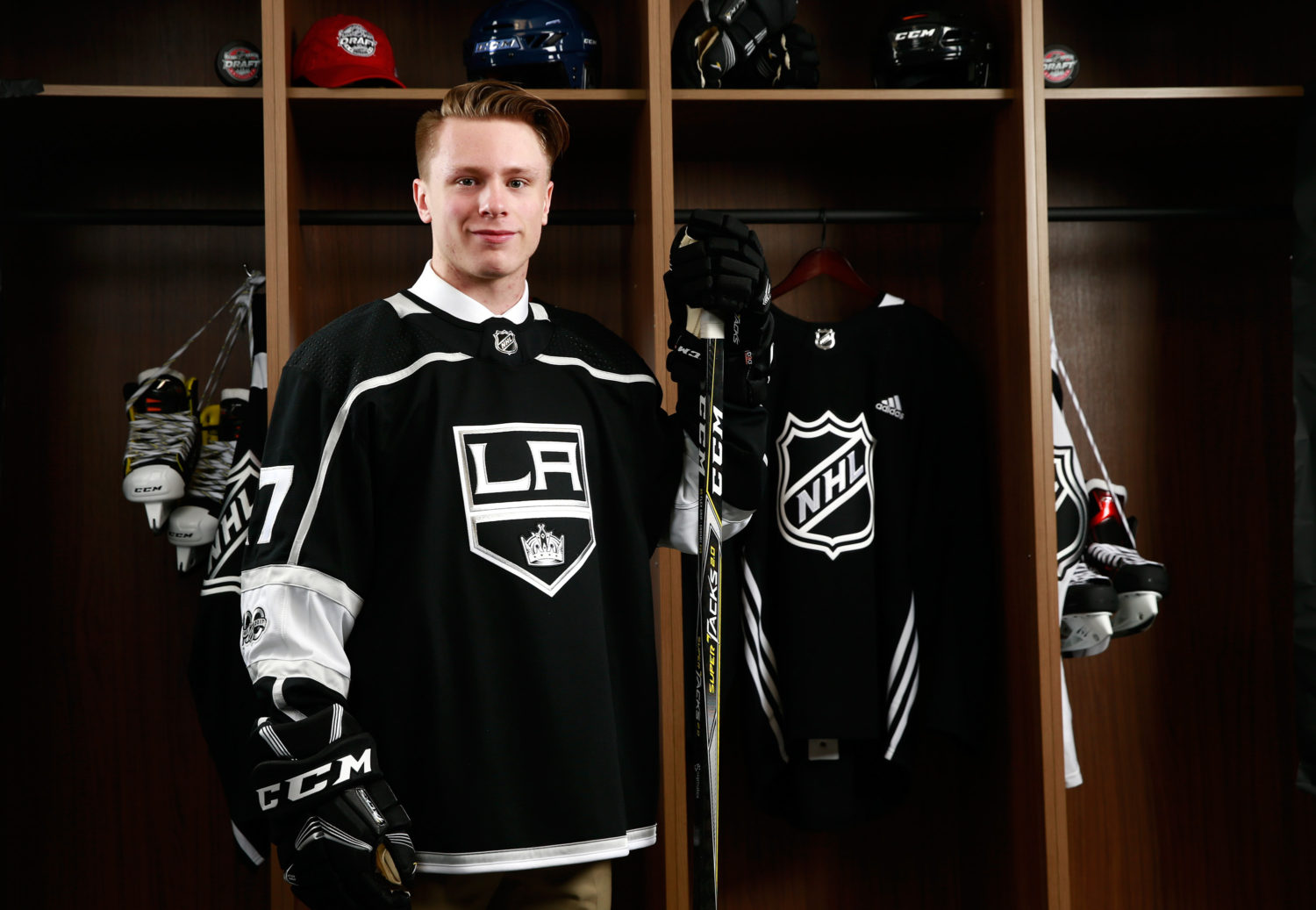 On Friday the Kings officially released the dates and times of their rookie games against the Vegas Golden Knights, announcing that they will take place on Tuesday, September 12 at 5:00 p.m. and Wednesday, September 13 at 1:00 p.m. at Toyota Sports Center in El Segundo. Tickets for each game will be available for purchase on the day of at TSC for $10. Proceeds from all ticket sales will benefit the Kings Care Foundation.

The second game had previously been reported as a 10:00 a.m. start but has been moved back to accommodate training camp, which officially opens that Wednesday. Rookie camp is scheduled to take place at Toyota Sports Center from September 8-13. All on-ice rookie and training camp sessions are open to the public, free of charge.

There will be a number of compelling players on the ice, given the high marks both teams received from their 2017 drafts. Vegas was in a position to stockpile talent after collecting a number of draft picks through assets exchanged around the expansion draft, and ultimately claimed 12 players, including first round draft picks Cody Glass (sixth overall), Nick Suzuki (13th overall) and Erik Brannstrom (15th overall). 44 players were invited to the Golden Knights’ first development camp. Los Angeles, like Vegas, also received an “A+” grade from The Hockey News based on their seven players chosen, which includes highly touted forwards Gabriel Vilardi (11th overall) and Jaret Anderson-Dolan (41st overall), as well a number of other intriguing prospects including goaltender Matthew Villalta and defensemen Mikey Anderson and Markus Phillips. Anderson is an NCAA-based prospect and therefore not eligible to attend training camp. Full rookie and training camp rosters will be announced at a later date. 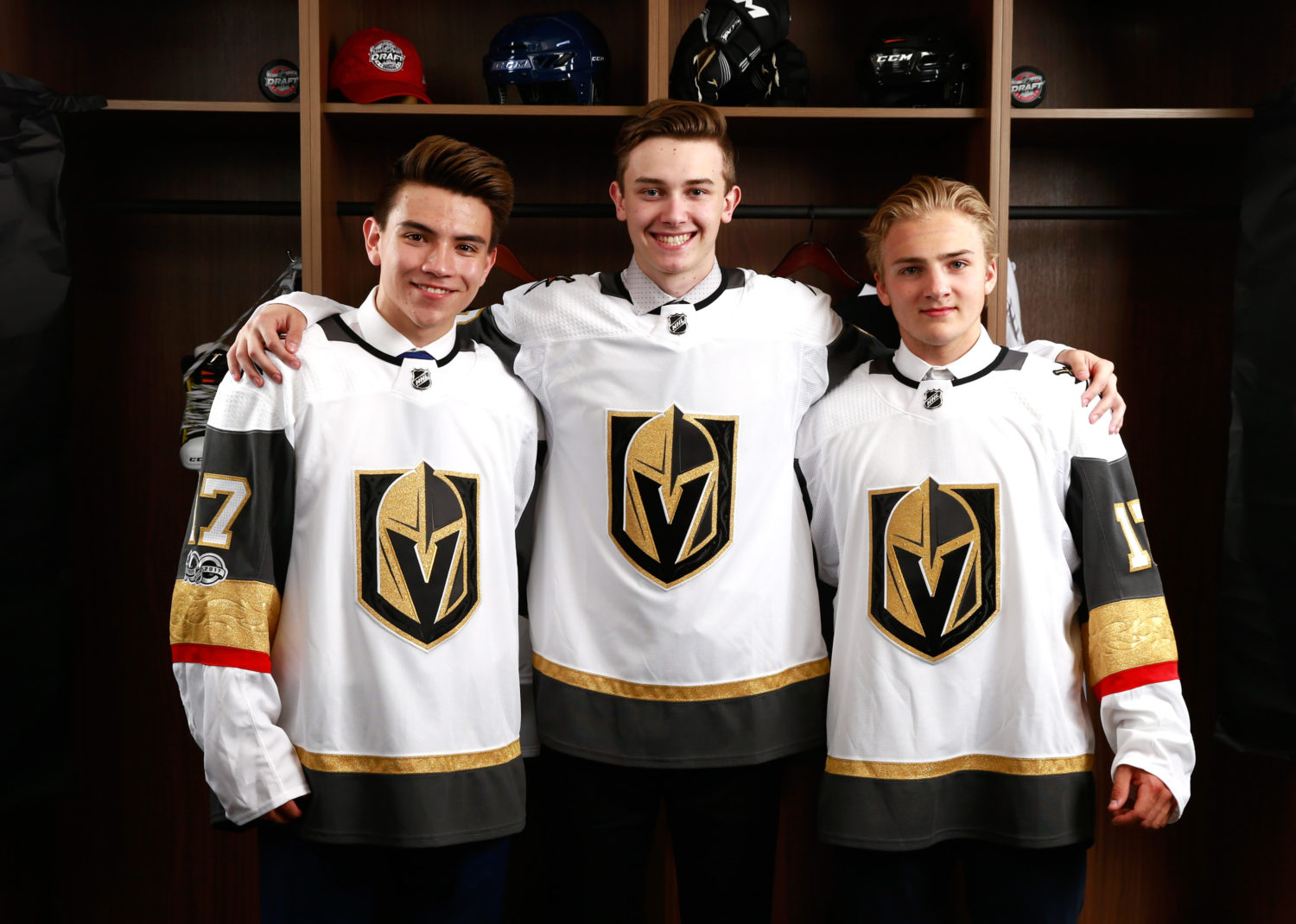