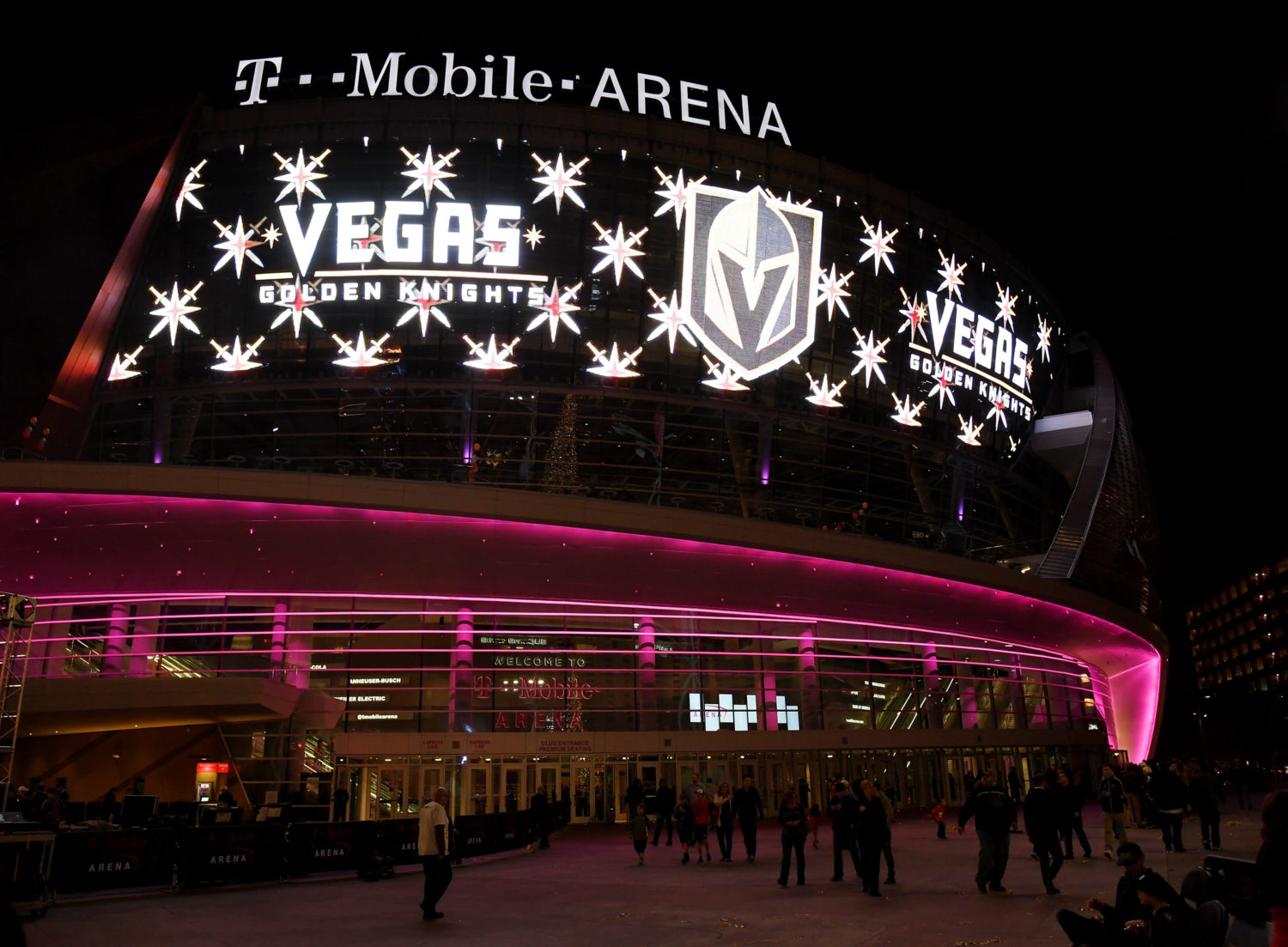 Vegas can sign any UFA in the NHL during this period as well as unprotected RFAs. Would count as Vegas' expansion draft pick from that team

To underscore, no, Vegas may not sign RFAs who are ineligible for expansion draft selection, even though they may not have a contract at the time. (Looking in your direction, Kevin Gravel, Jonny Brodzinski and Paul LaDue.) Case in point provided by All Around Good Guy J.R.:

No, players exempt from NHL expansion draft who are RFAs can't sign offer sheet with Vegas on June 18, even if they're left unprotected. https://t.co/foaqWEXgvf 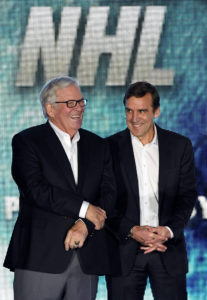 As you are already aware, the Kings will protect either eight skaters and a goaltender, or seven forwards, three defensemen and a goaltender. Click here for an excellent visual representation of the pools the Golden Knights will be able to select from, courtesy of Cap Friendly.

During the window listed above by Pierre LeBrun, Vegas will still be able to choose eligible unprotected RFA and any UFA. Los Angeles’ current UFA are Jarome Iginla, Teddy Purcell, Cameron Schilling, Zach Trotman, Rob Scuderi and Vincent LoVerde, and its current RFA are Andrew Crescenzi, Andy Andreoff, Nick Shore, Justin Auger, Michael Mersch, Tyler Toffoli and Kurtis MacDermid. Obviously Toffoli will be protected whether he has a contract in place at the expansion draft or not, but for a player like Shore, who is not yet under contract for next year, or several intriguing younger players, there is the raised likelihood that Vegas is doing its due diligence on the player.

Keep in mind that a minimum of two forwards and one defensemen who played 40 games the previous season or a total of 70 games over the previous two must be exposed, and those players must be under contract for the 2018-19 season. Players who have no-movement clauses – in the Kings’ case, that’s only Anze Kopitar – must be protected.

Expect significant player movement across the league to take place between the end of the Stanley Cup Final and the start of free agency. This will likely reach a crescendo the weekend of June 17-18 through the NHL Draft the following weekend, and scuttlebutt surrounding TBD deals began to come forward today.

Vegas will be in position to stockpile a number of draft picks – likely tiered over the next several drafts, I’ve been led to believe – by other teams that will be looking to channel the Golden Knights to or away from certain players. The Kings’ goal: Avoid at all costs what happened in 1998. From the LA Times:

Taking goalie Frederic Chabot from the Kings was a bit of a surprise, considering defenseman Garry Galley was on the unprotected list. But the Kings sent two prospects to the Predators earlier this month in exchange for Nashville selecting Chabot.

The Kings sweetened the deal by sending defenseman Jan Vopat and the rights to unsigned defenseman Kimmo Timonen to Nashville.

I’ve done the research and after culling great amounts of data have come to the conclusion that Timonen would have looked pretty good alongside Rob Blake.

Here is an overview of some of the important NHL dates leading up to Free Agency: pic.twitter.com/zMgDsrUWt9