Gaborik undergoes a “procedure,” as do several others 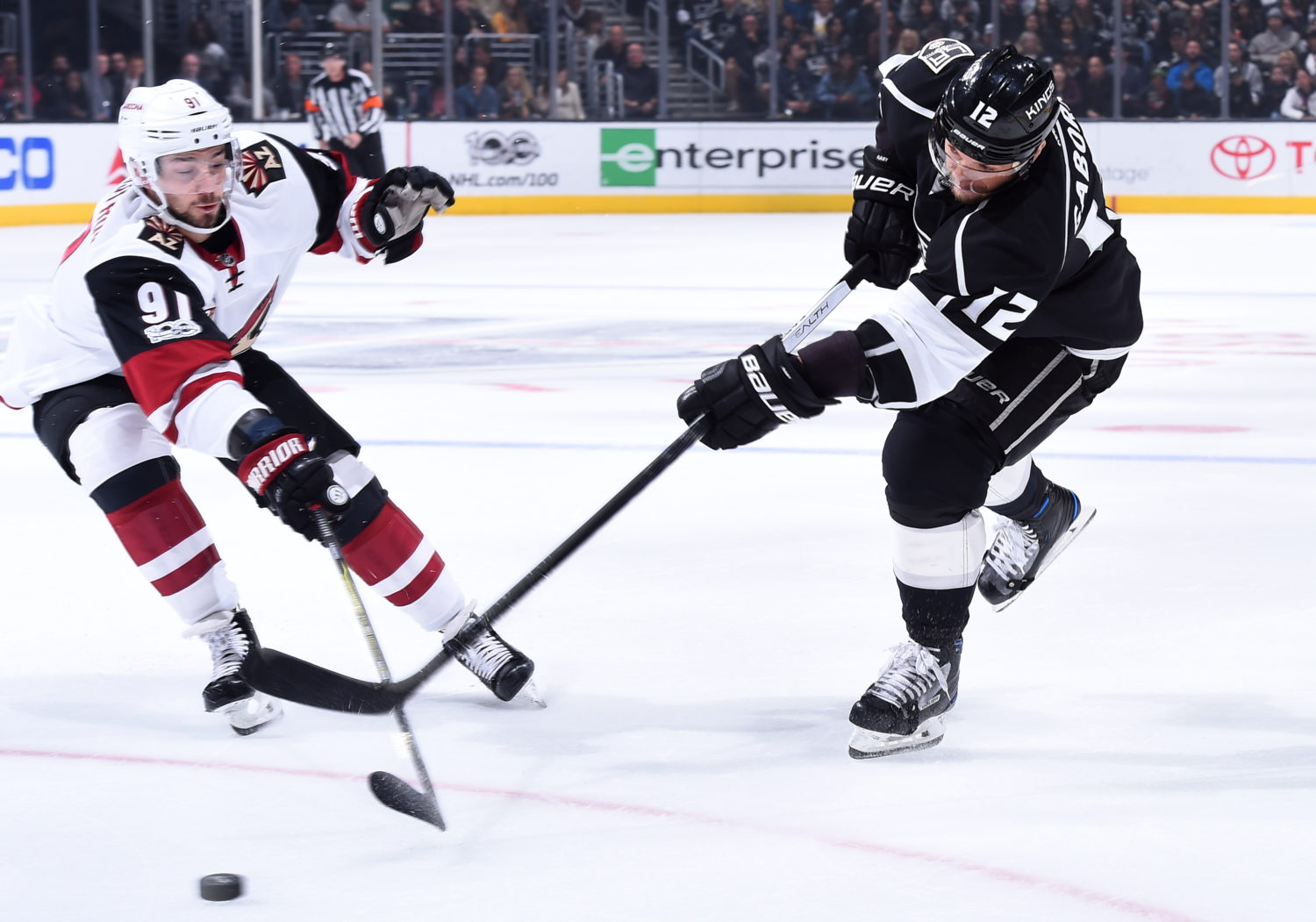 Before getting to the nuts and bolts of today’s press conference with John Stevens and Rob Blake, there was one important piece of information to pass along.

Blake said Kings won't buy Gaborik out, had a procedure and won't be ready for camp

The information on Gaborik’s procedure, as well as the additional information on procedures undergone by several other players, will be released Tuesday, according to a team spokesperson.