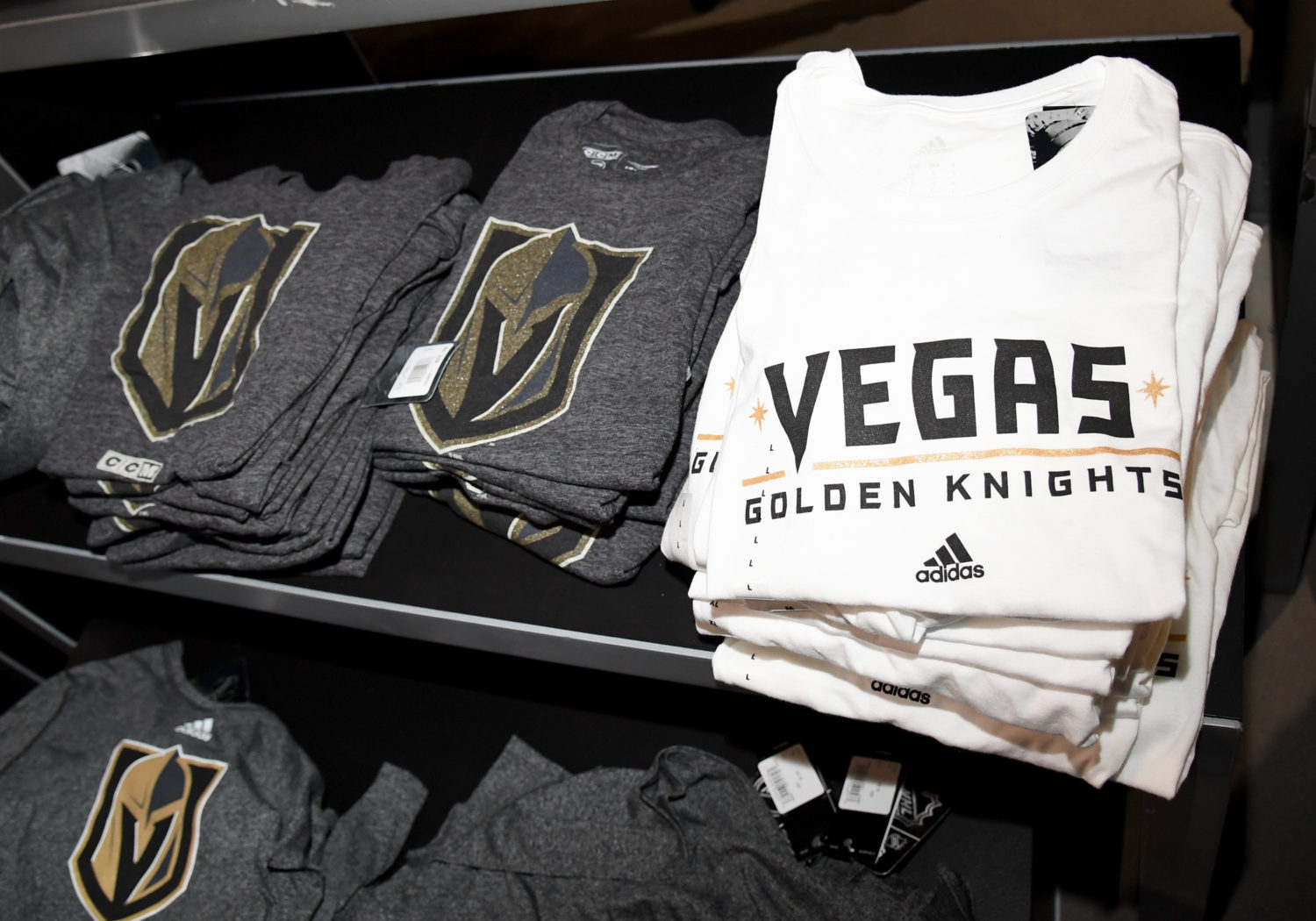 LA Kings Insider has learned that the Los Angeles Kings will return to Toyota Sports Center to host the Vegas Golden Knights for a pair of rookie games in mid-September.

More details, plus the actual dates, will be learned once the teams officially announce the series, but these games are expected to represent the first exhibitions in which players will wear the Golden Knights’ actual jerseys. Without knowing a great deal about how Vegas plans on structuring its squads for these games, it will be interesting to see how the team is constructed, given that the lone player currently under their control is Reid Duke, a 21-year-old who will play his first professional games this fall after signing an ELC with Vegas as a free agent during his 59-game, 37-goal, 71-point 20-year-old season with WHL-Brandon. The Golden Knights, who will add to their player pool with seven draft picks as well as their expansion draft selections, would presumably have to invite a considerable amount of personnel to fill out their rookie rosters, though again, such structure will be revealed at a later date. For comparison, last year, Los Angeles featured eight invites and three players under AHL contracts on its rookie camp roster after a summer in which they made only four draft picks.

Kings rookies faced Coyotes rookies in 2014, 2015 and 2016, traveling to Glendale, Arizona for the 2014 and 2016 series. In 2013, the team played a home-and-home against Ducks rookies, and hosted Coyotes rookies in 2011. (There were no rookie games in 2012 due to the work stoppage.) While many teams take part in rookie camp tournaments in Traverse City, Mich., Penticton, B.C. and London, Ont., there was the prevailing sense that the Kings preferred to focus solely on development during rookie camp and eschewed the larger-scale tournaments for two-off exhibitions against teams in their geographical proximity. This was due in part because the previous hockey operations regime appeared to want the blinders on their prospects, so to speak, and felt that development would be better facilitated through their own practices and development days. With new executives atop hockey operations, it will be interesting to see if that evolves at all in future years.