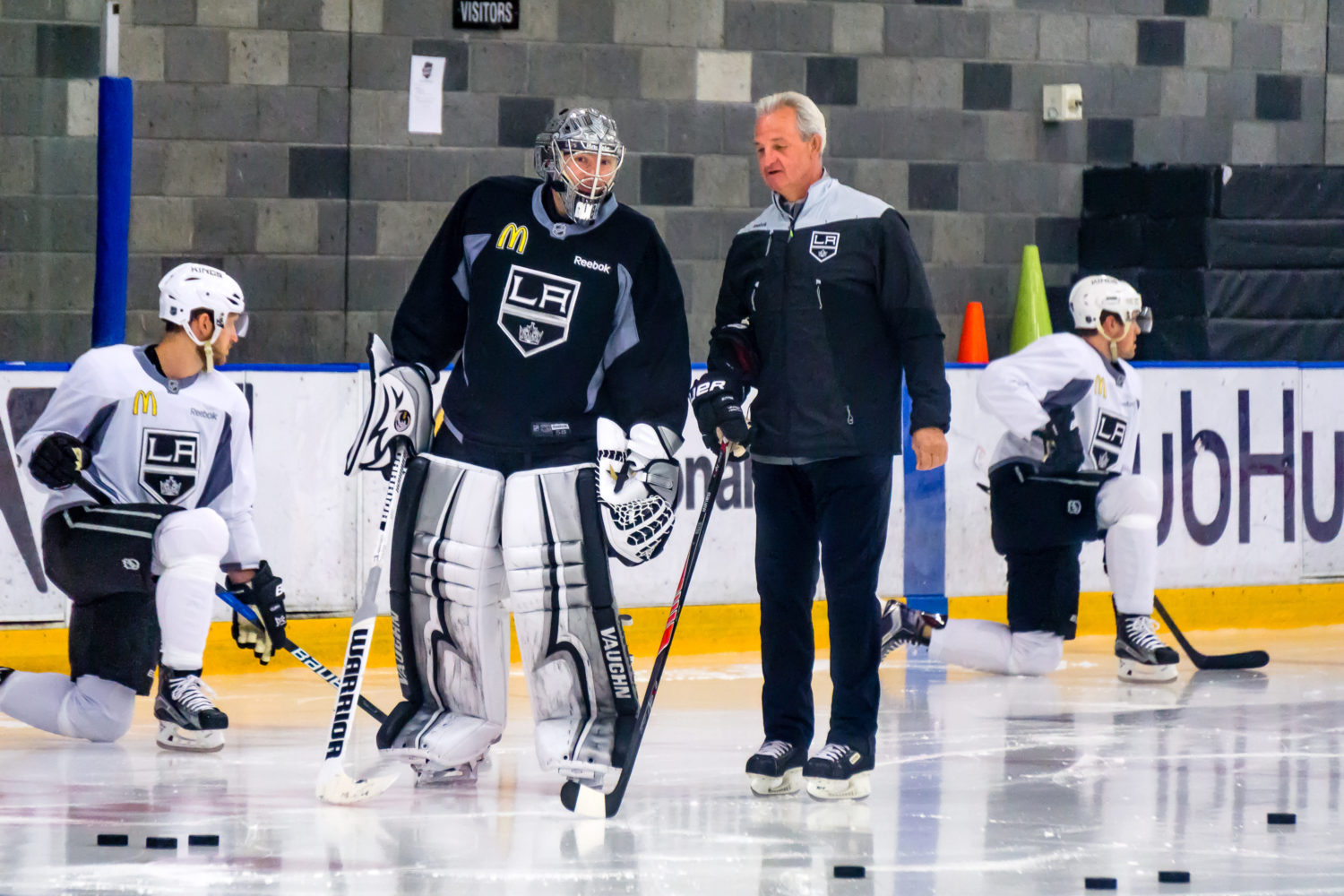 -Jonathan Quick was the first goalie to leave the ice and is expected to start against the Coyotes. Andy Andreoff, Nic Dowd, Jonny Brodzinski and Kevin Gravel remained on the ice for extra work and are not expected to play tonight. It was a typical late-season morning skate as rush and flow drills gave way to a little bit of transition work and, after a stretch at center ice, more individualized skill retention. “It’s a bit different player-to-player,” Dustin Brown said of what players get out of late-practice skill work. “It’s just getting what you need, really, this point of the year.” Brown said that because he didn’t skate yesterday, he wanted “to be on the ice for more than seven minutes” this morning.

-There are 12 players with at least 20 points on the Kings, and the only one unlikely to play tonight is Dowd. Because he also missed the Calgary and Vancouver games, should he not get into the lineup tonight, the three-game absence would mark his longest stretch away from game situations while healthy this season. I asked Darryl Sutter about what Dowd could work on to become “one of 23,” as Sutter referenced. “He’s been given that this year, and he earned it, so hopefully he’ll continue to take next steps over the next few months to move up one somewhere,” he answered. So where could those steps be made? “Offense, defense, training, preparation, match-ups, road play, back-to-back situations, go on and on.”

-Nashville plays at St. Louis later this afternoon. The game will be over before the time Los Angeles takes the ice. A reminder:

With Nashville's win, the only playoff scenario remaining for the Kings is if they win out and the Predators lose every game in regulation.

-Edmonton Oilers radio play by play broadcaster Jack Michaels will call tonight’s game on FOX Sports West with Jim Fox, and I’ll speak with him during tonight’s Kings Live pre-game show. Michaels will become the eighth play by play broadcaster to call a game on FSW this season, joining Bob Miller, Gary Thorne, Chris Cuthbert, Ralph Strangis, Jiggs McDonald, Daryl Evans and yrs truly. I asked one player on the team who his favorite sports broadcaster was when he was younger. “Mickey Redmond,” the Michigander responded.

–A fun story by the Arizona Republic’s Sarah McLellan on Coyotes making the decision to resume college classes and earn degrees contained this snippet:

[Mike Smith] transferred schools during his senior year of high school after he got traded from Kingston to Sudbury while he was in the Ontario Hockey League and needed just one credit his second semester to graduate.

Smith chose a woodworking class, but since he missed so much school because of hockey and “probably other reasons, too,” he said, Smith’s teacher told him he wasn’t going to pass but offered up an assignment to help.

“He’s like, ‘OK, build me a birdhouse and I’ll pass you,’” Smith recalled. “ … Yeah, I’ll never forget that. I had to build a birdhouse to end up passing through high school. So that’s the kind of student I was.”

The Coyotes didn’t hold a morning skate today, but the word on the street yesterday was that Mike Smith was still a touch under the weather. . It’s unclear whether Clayton Keller, who earned an assist for his first NHL point against St. Louis on Wednesday but did not play in the win over Washington on Friday, will play tonight. The seventh overall pick last June had 21 goals and 45 points in 31 games during his 18-year-old freshman season at Boston University and could be a force for the Coyotes for years to come. “They’re fast, skilled players, so it’s important to make ’em play in their own zone and slow ’em down offensively,” Brown said of the young Arizona forward group. 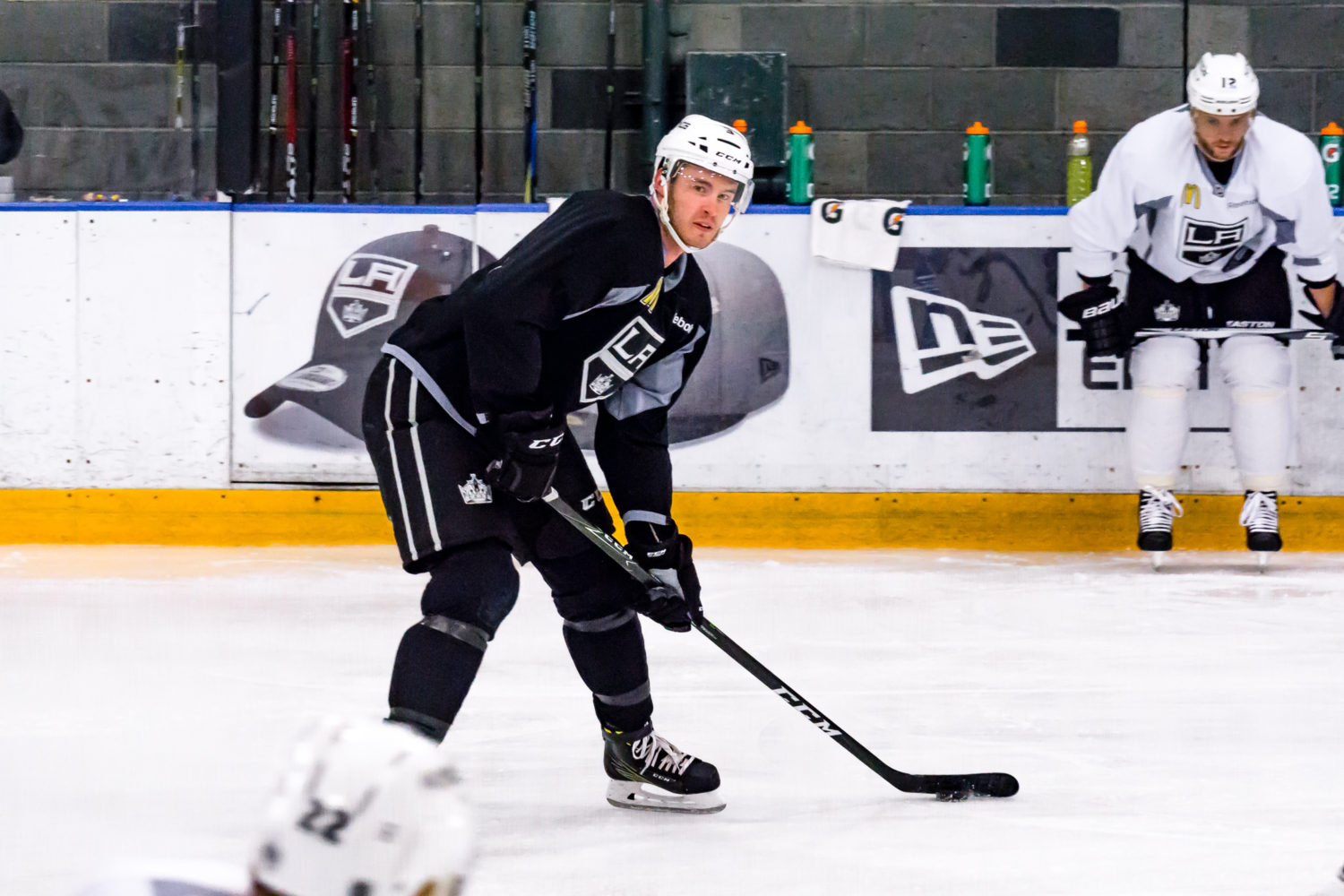 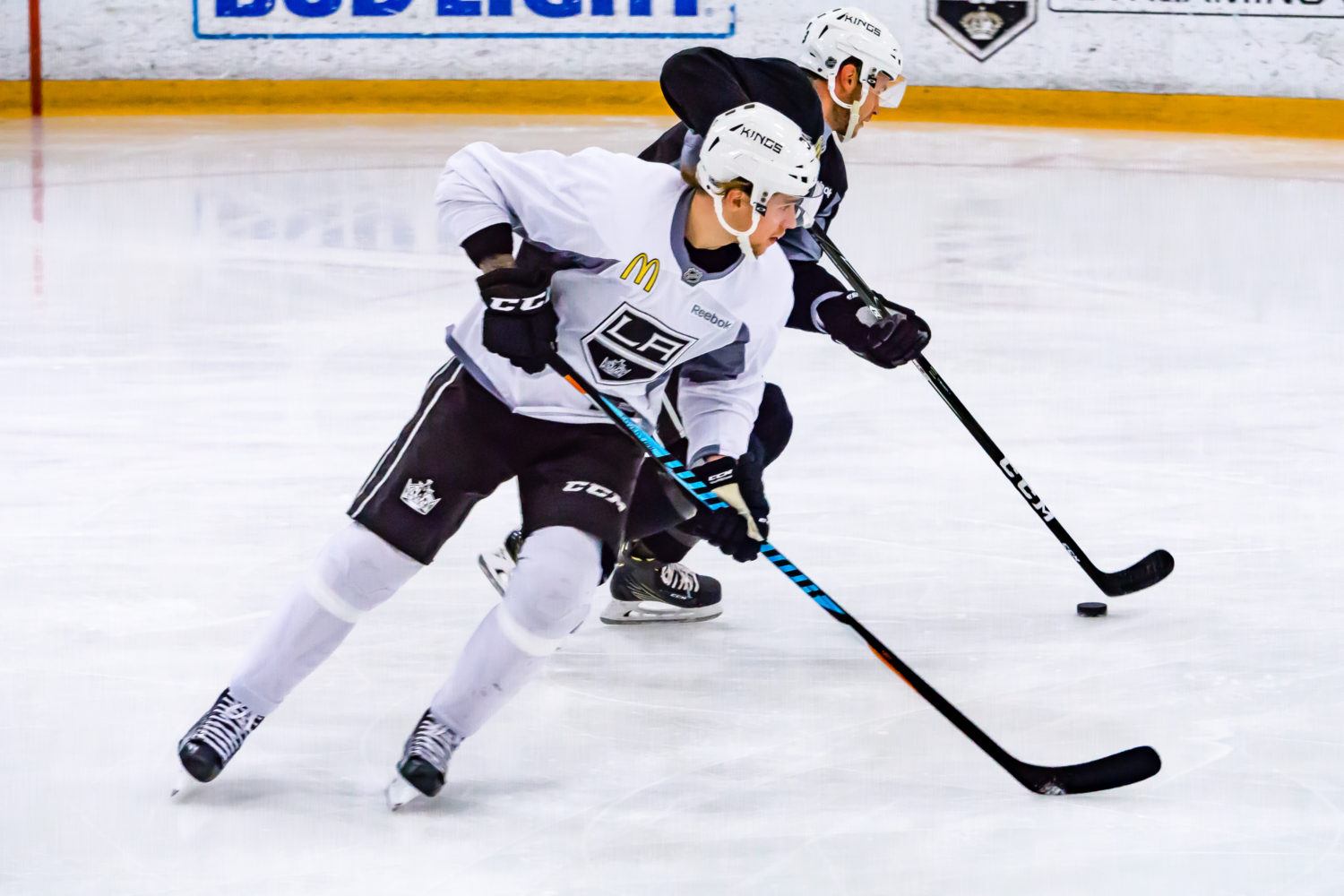 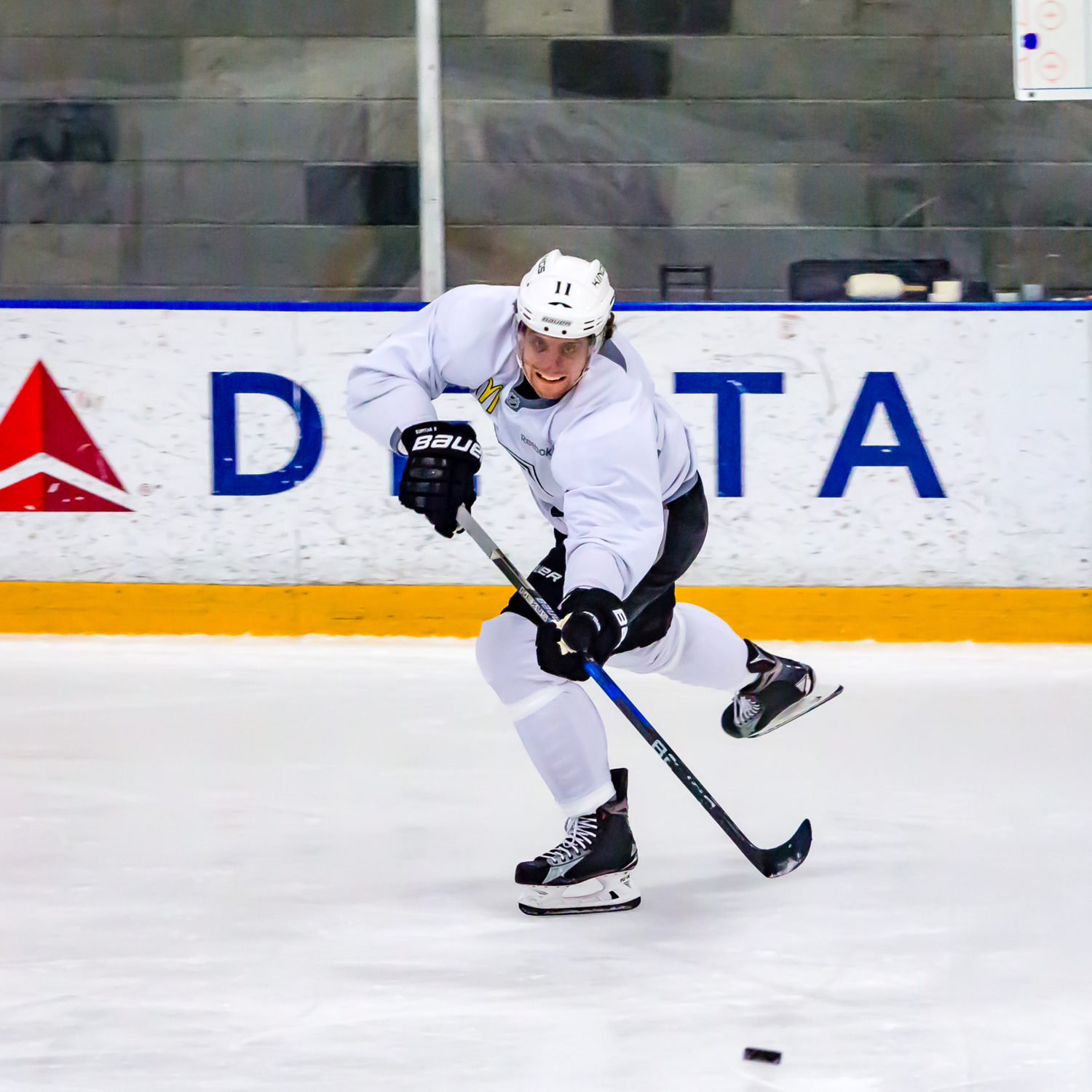 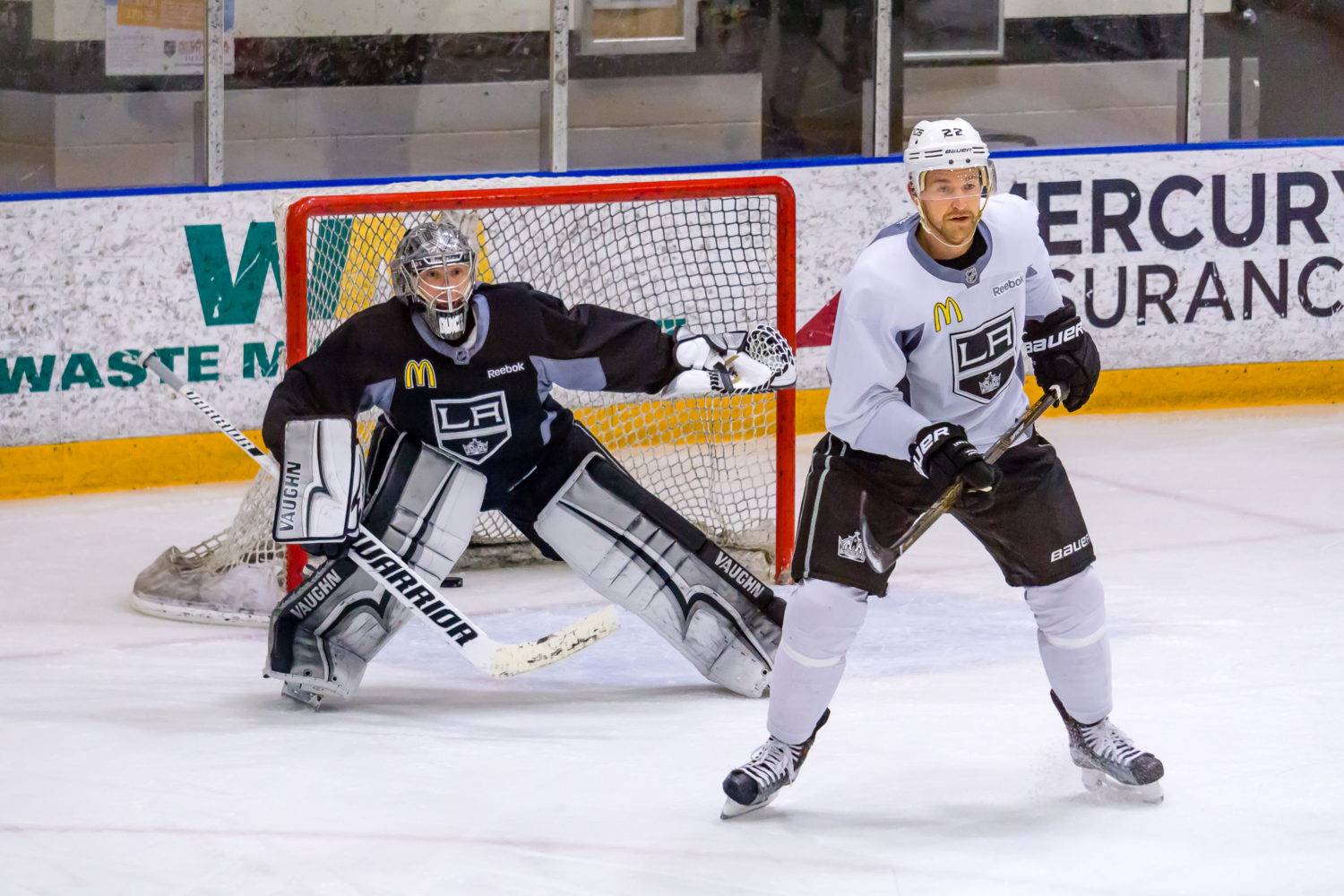 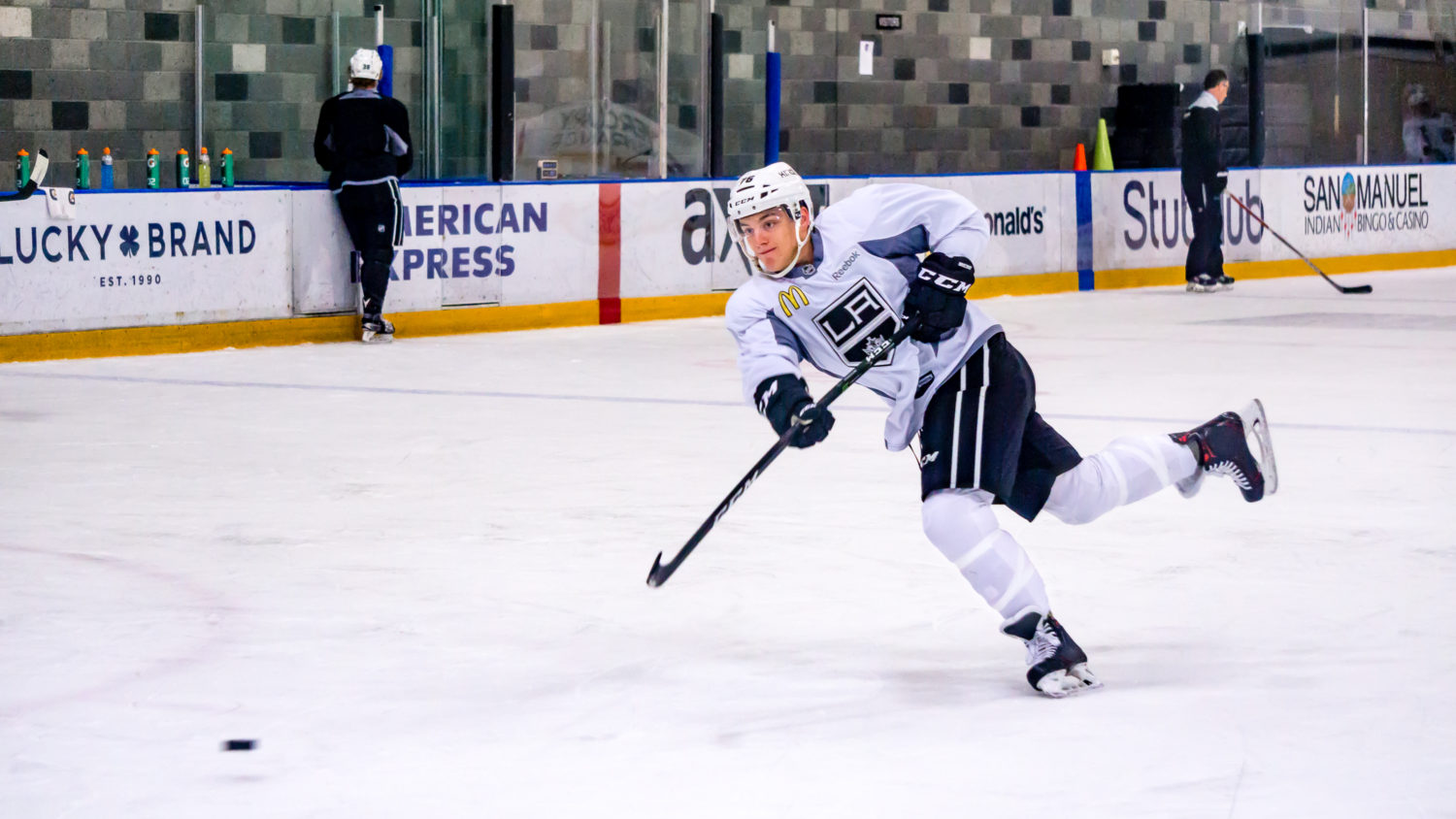