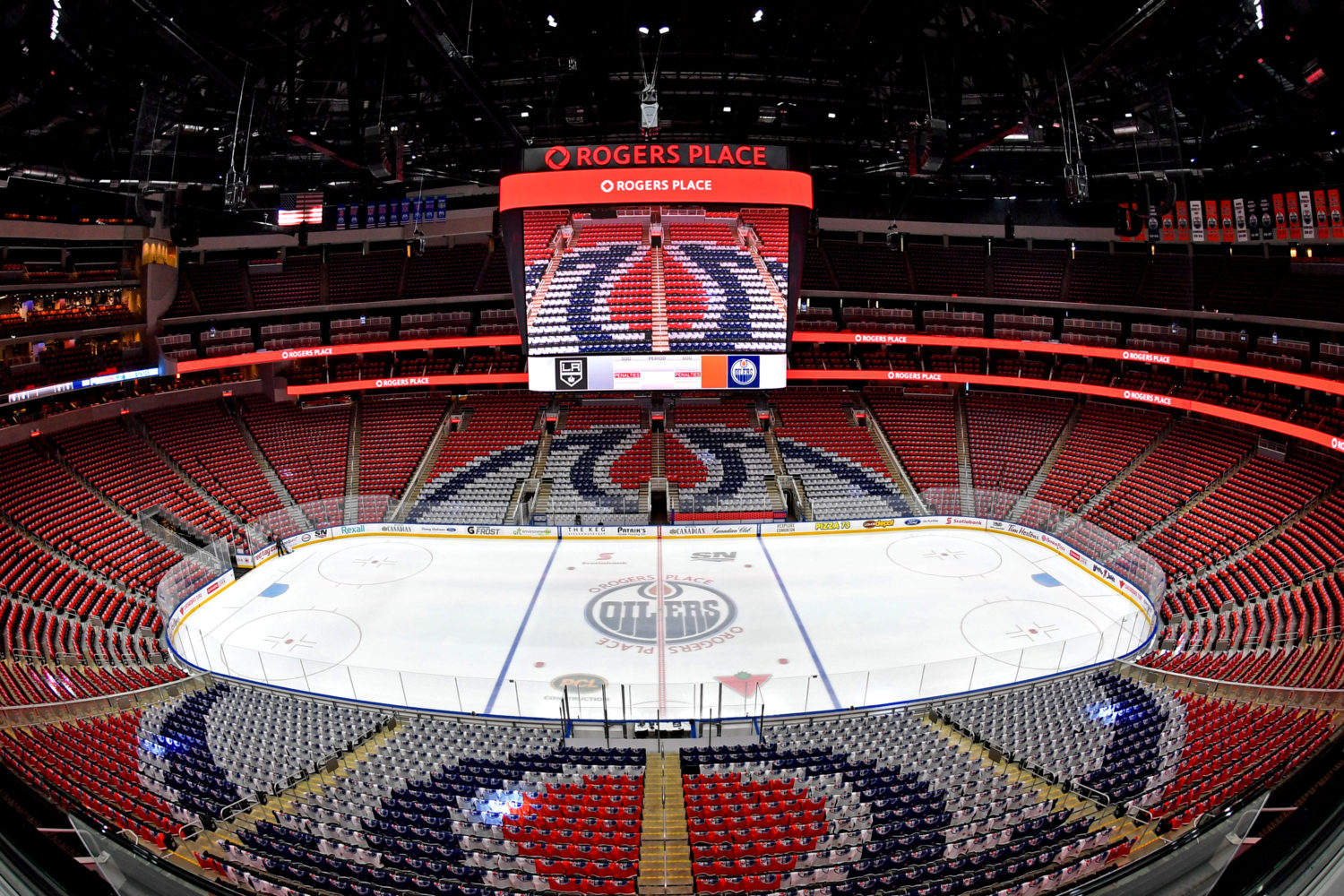 “The game had a playoff-type vibe with 62 hits and 35 blocked shots, not that McDavid could get his head around that part of it. ‘People keep asking me if it felt like a playoff game. I can’t say what that’s like. I’ve never been in one,’ said McDavid. ‘Two to one, some ugly goals but that’s the recipe for success in the playoffs.’ Even if he’s never actually played in one, eh? He’ll get his first chance April 12, when the Oilers open against a to-be-announced first-round opponent.”

“Oilers were outshot 35-29 and outchanced 15-11, although by my colleague David Staples’ count the Oilers held an 8-6 edge in Grade A chances. It was the third straight time the Oil outlasted the Kings here in Edmonton, all in regulation by scores of 3-1 (with an empty netter), 2-0, and 2-1. These aren’t your daddy’s Edmonton Oilers.”

Playoff drought behind them, Oilers shift focus to task ahead

“This is the story of a failed rebuild, and a team that became a national laughing stock—none of it befitting a loyal, knowledgeable fan base that did nothing but support an inferior product for, oh, the last 25 years or so.

“There will finally be playoff hockey again in Edmonton. Cam Talbot made 34 saves as the Oilers officially qualified for the playoffs for the first time since the 2005-2006 season with a 2-1 victory over the Los Angeles Kings on Tuesday. ‘It’s a special feeling tonight, especially seeing how passionate the crowd was and how excited they were,” said Edmonton forward Ryan Nugent-Hopkins. “We’ve had some tough years, but it’s all worth it right now.'”

By the numbers: Looking at Oilers’ long road back to playoffs

“The last time the Oilers played post-season hockey was in 2005-06, when they skated all the way the way to the Stanley Cup Final before being bested by the Carolina Hurricanes in seven games.

Both teams missed the playoffs the following season—a first in league history. The Hurricanes would return to the playoffs in 2009, but the Oilers weren’t so lucky. now more than a decade later, the pacific club has snapped the NHL’s longest-running current post-season drought. (Funny enough, that title now belongs to the Hurricanes.)”

“And the Oilers had two goals call back; one that I can sort of understand and one that makes zero sense. Oh, and Jarome Iginla scored what was probably his 182nd career goal against the Oilers.

“Cam Talbot was rock solid and played more like the hero we’ve all come to expect him to be. This was exactly the kind of game Talbot needed after getting the hook in his last two and it looked like it was going to take a miracle to get a second goal past him tonight. Talbot finished the night with 34 saves and a .971 save %.”

“With 10 minutes remaining in the Edmonton Oilers 2-1 win against the Los Angeles Kings that clinched a berth in the Stanley Cup Playoffs, the fans decided they could hold it no longer.

Rogers Place erupted with the chant: “We want playoffs.”

They could be forgiven for starting early. It had been 3,935 days — nearly 11 years — since the playoffs were a reality in Edmonton.”