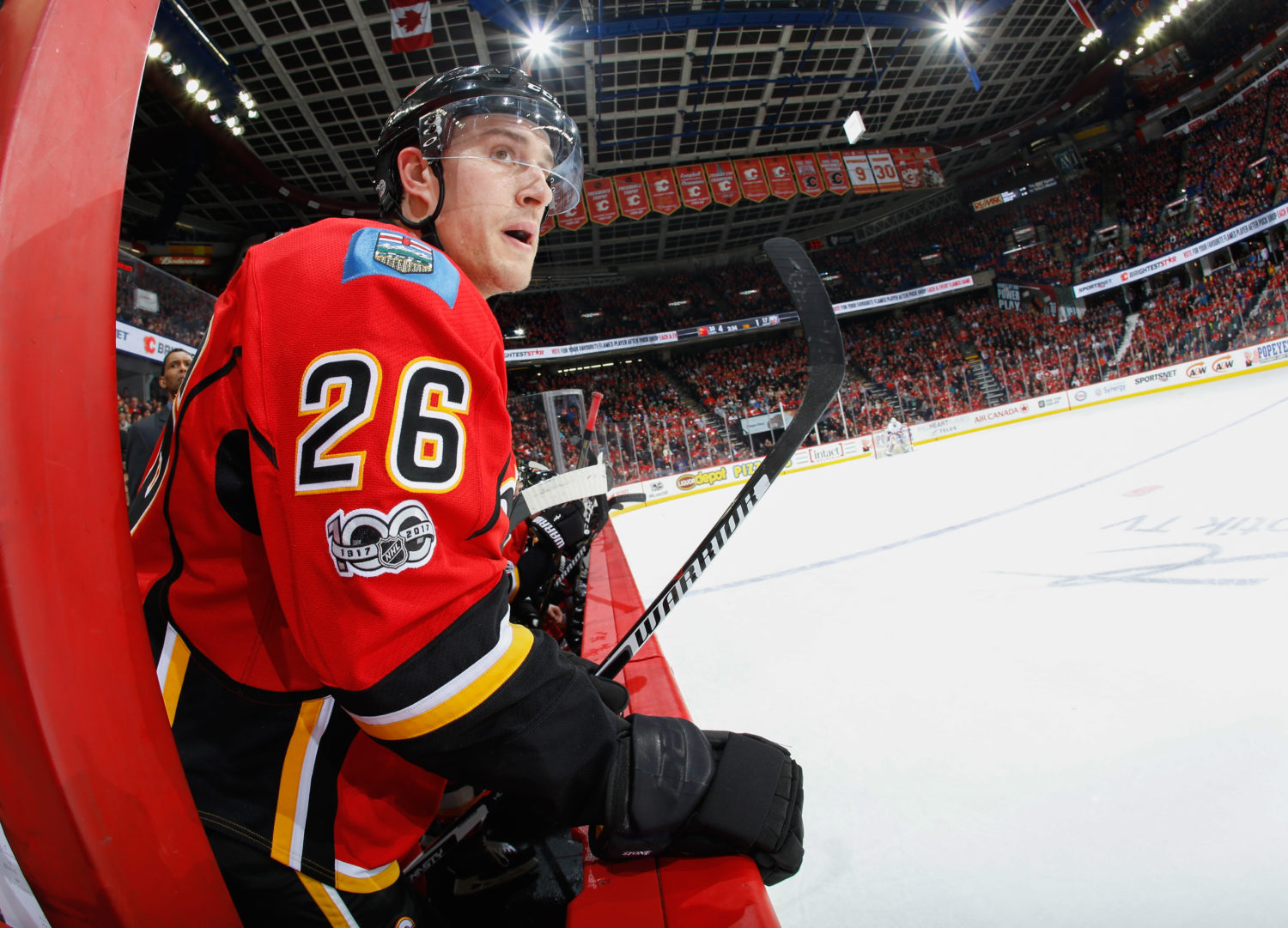 Was Michael Stone the missing link to the Calgary Flames’ success? After the 26-year-old defenseman arrived from Arizona, the Flames embarked on a 10-game winning streak and have firmly ensconced themselves in the playoff picture in the Western Conference. Firming up a defensive corps, his play has worked well in concert with defensive partner TJ Brodie and deepened one of the more mobile groups in the Western Conference. Joining LA Kings Insider on Sunday morning, he spoke about his acclimation and the type of game he expects from a familiar opponent at the Scotiabank Saddledome tonight.