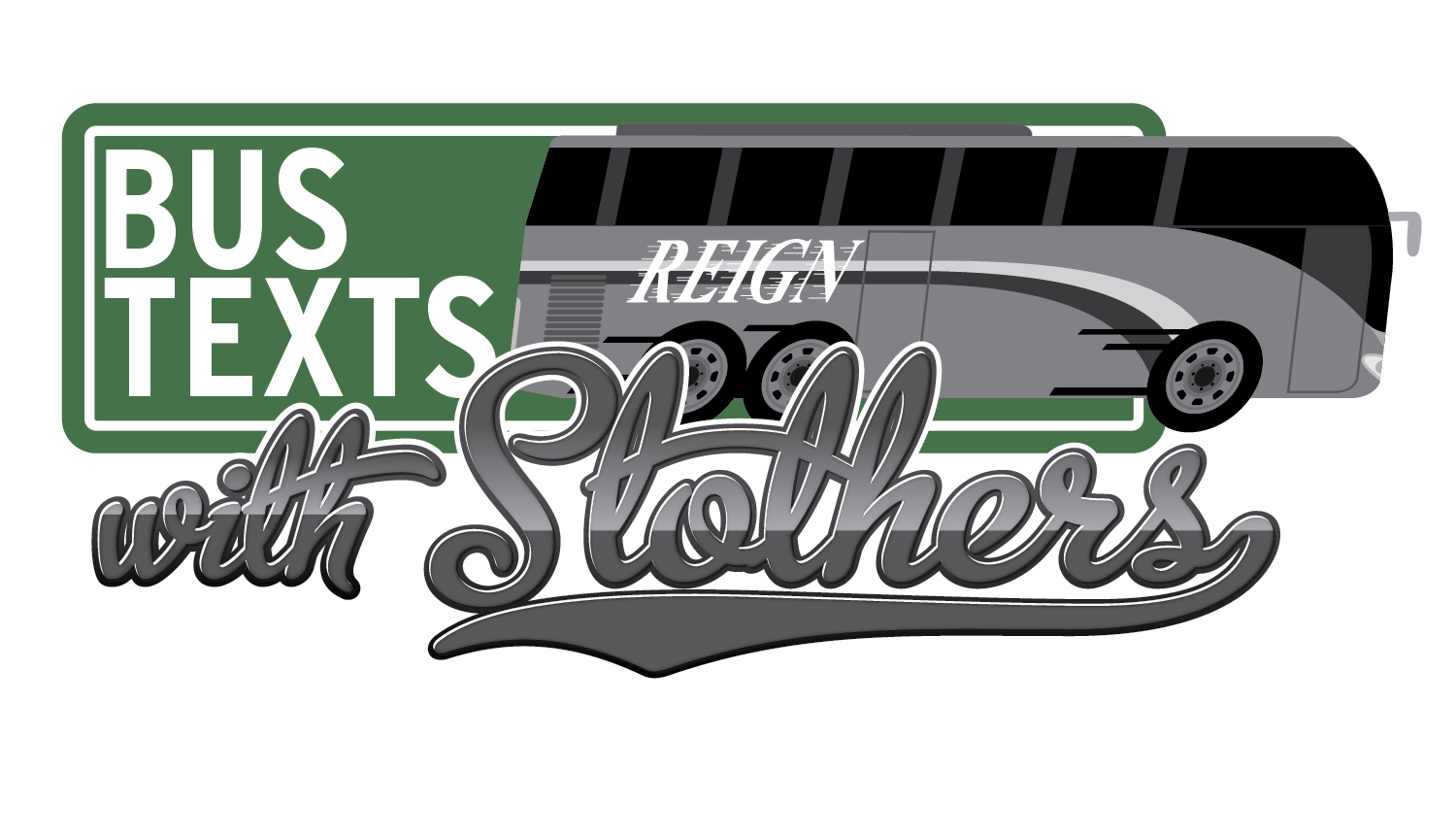 This edition of Bus Texts with Stothers comes the morning after the Reign’s loss in Stockton as ORI got a late response from Stothers.

Stockton Heat 6, Reign 2
The long-awaited return of Michael Mersch and Teddy Purcell from injury was spoiled on Wednesday night in loss to Pacific Division cellar-dweller Stockton in which the Reign surrendered the most goals they have in a single game this season. Trailing 1-0 after the first period the Reign evened the score on a shorthanded mark by Justin Auger just 16 seconds into the middle frame. It was a difficult-to-watch, downhill slide from there for Ontario as it allowed three goals on four shots — two consecutive goals by Mark Jankowski and another by Morgan Klimchuk — in the first 4:57 of the second period and goalie Jack Campbell was removed as a result. That gave way to Jeff Zatkoff to make his AHL-Ontario debut and the veteran finished with 18 saves on 20 shots. One positive flicker was that Mersch scored in his first game back, a power play goal off a Jonny Brodzinski rebound in the third. Purcell had the secondary assist on the goal.

BUS TEXTS WITH STOTHERS
ORI: By your assessment, what went awry in the second period?
Stothers: Just watching the second period when you texted through. We scored a big shorthanded goal by Auger early, and Dermy had a good fight, but we didn’t do anything else right the rest of the period. Thought we had a good first period but we sure soiled the bed in the second. Not just the sheets either, that was right thru the blankets and the Duvet.