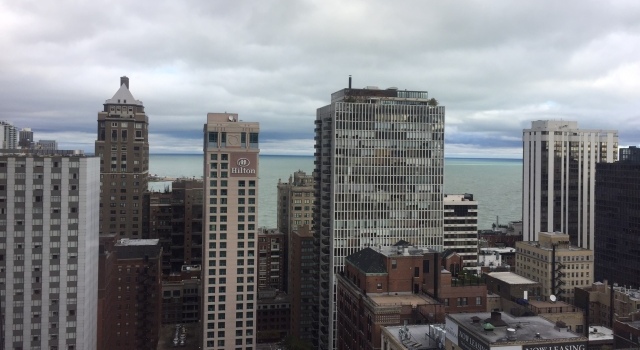 There were frustrating moments last night as Official LAKI Computer’s compete level dropped off significantly and refused to boot up. Clearly this is a computer that would have no business playing for Darryl Sutter. There are no nights off in blogging.

It was frustrating, but hey, these things happen, and it was nothing compared to what Chicago Cubs fans are feeling right now. The exultation of heading back to Wrigley Field in a tied World Series and maybe the rogue thought or two of, “well, you know, if the Cubs win all three games, then, I mean, you know, they could celebrate at home,” followed by an excruciating 1-0 loss that must have been the baseball incarnation of The Royal Half’s BARF CRY BARF Stanley Cup mantra. (I wouldn’t know; it’s not nearly to the same extent as Cubs suffering, but the Dodgers haven’t been in the World Series since I was seven, and I have only one or two vague recollections of 1988.)

But we’re here, in Chicago, on the same night that the Cubs will play a World Series game. I’m interested to get a sense of the vibe at the U.C. tonight – will there be empty seats? What percentage of White Sox fans form the Blackhawks fanbase? Will there be sporadic roars from those able to watch the baseball game on TVs and tablets? – on a night that does serve as one of the more important nights in Chicago sports history. Thank goodness we’re nowhere near Wrigleyville, and that Kings-Blackhawks should end in advance of whatever happens up on the Northside.

Waking up with the Kings will follow, Insiders. I’ll also have some news and notes from the team hotel; it’s possible that one or two of the scratches may take the ice, but there’s no full team morning skate at the United Center today. Instead, there are video sessions and team meetings. I’ll pass along Brayden McNabb news via Twitter as quickly as I receive it. 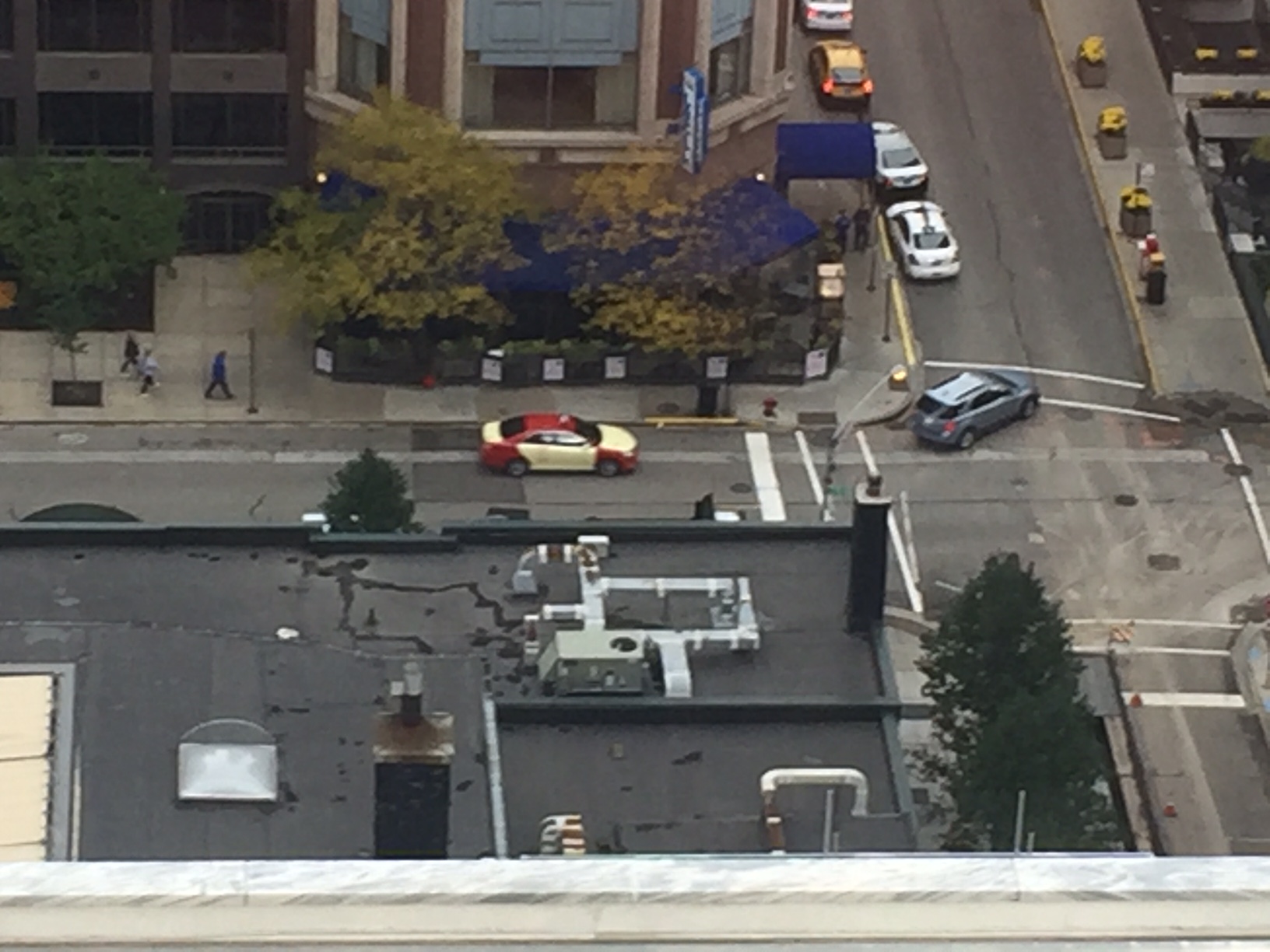 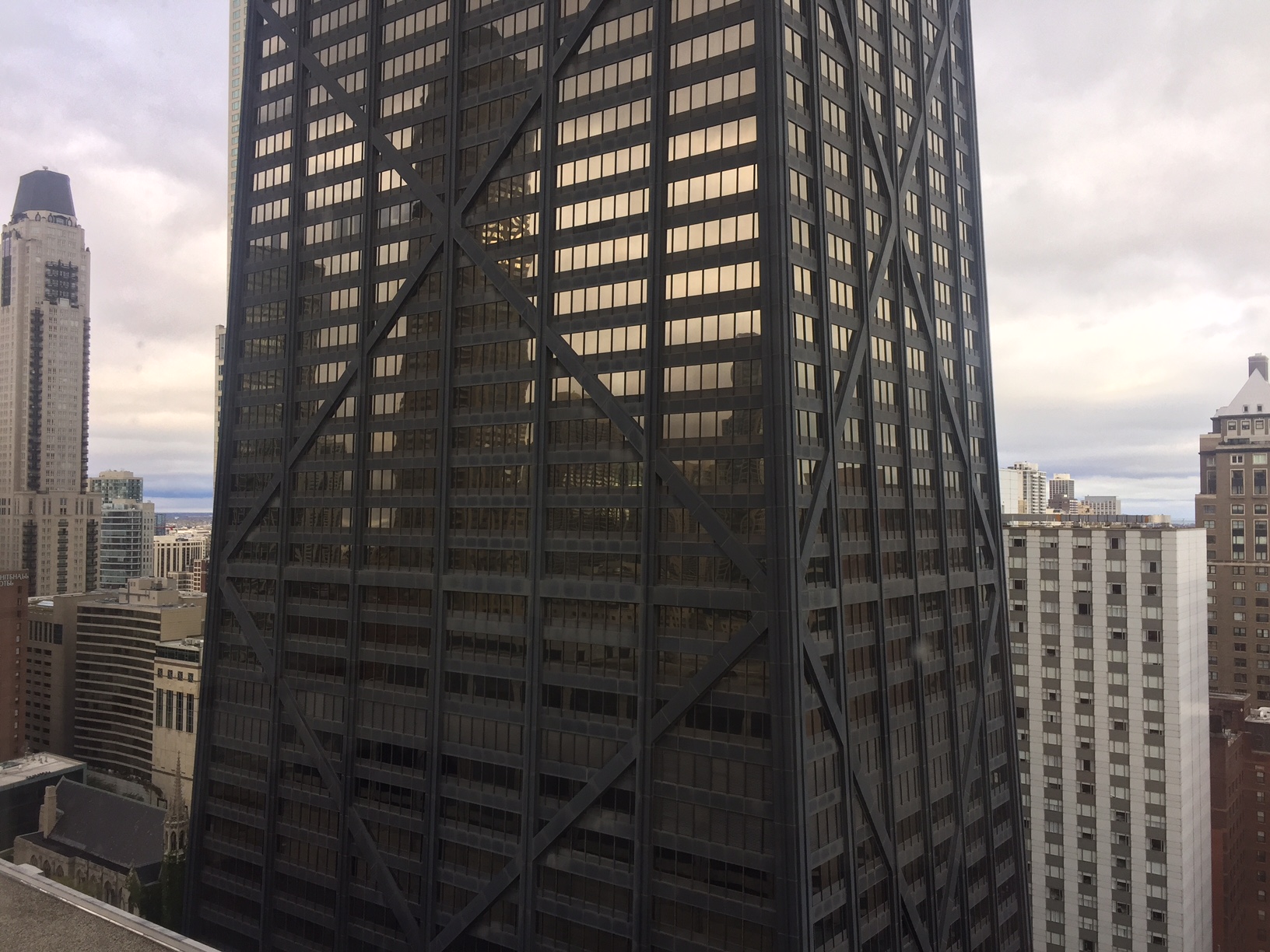