WE’RE TALKING FRENZY ON FIGUEROA, Y’ALL. Eric Belanger, who spent 323 of his 820 NHL games with the Kings before he retired in 2013, reflected on his tenure in Los Angeles with Jesse Cohen and Dave Joseph as part of the 50 Kings series. Here’s your (late) morning audio:

Trivia question: Other than Belanger, which two players from Los Angeles’ 2000-01 team played in the NHL as recently as the 2012-13 season?

Easily one of my favourite prospects in the OHL this past year. The growth he has shown since being drafted in 2014 is enormous. To be a 50 goal scorer in the league, on top of one of it’s better two-way players is an incredible feat. First player in Battalion franchise history to score 50 (and they’ve had some pretty good offensive players over the years). And no teammate even scored 30. If I had a vote, he would have been my vote for the Red Tilson (MVP). His goal scoring instincts had always been there, but this past year his shot and strength really improved allowing him to be so much more dangerous in close. Skates well, but again, the added strength allowed him to be very difficult to separate from the puck off the rush. Had a decent debut with Ontario in the AHL playoffs, and I expect him to continue to build off of that next year. I think he’ll be an immediate top 6 player and should be a 40+ point player. I think he’ll only need one year in the AHL and then he’ll be ready to take on a (at least to start) 3rd or 4th line center role in LA. 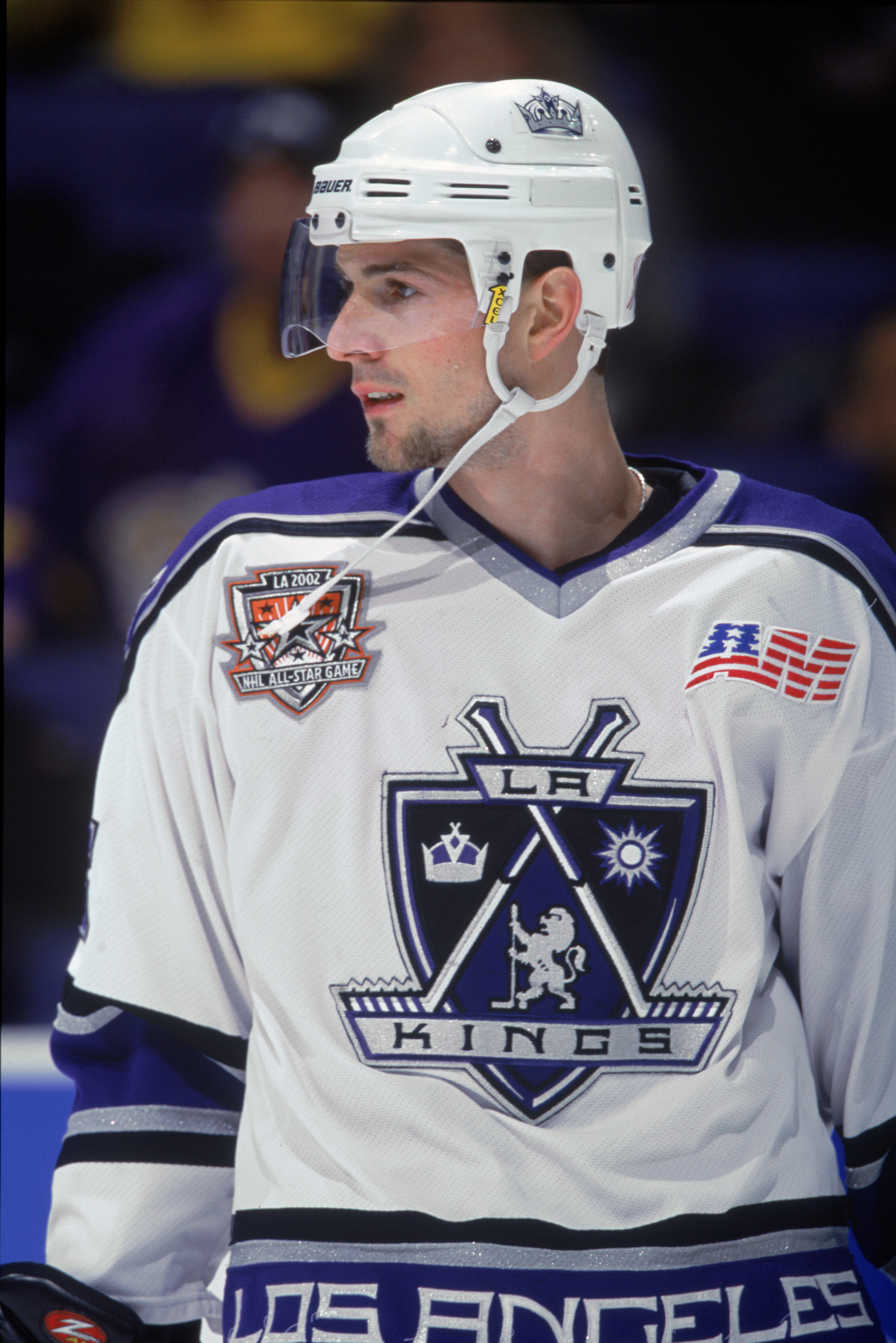