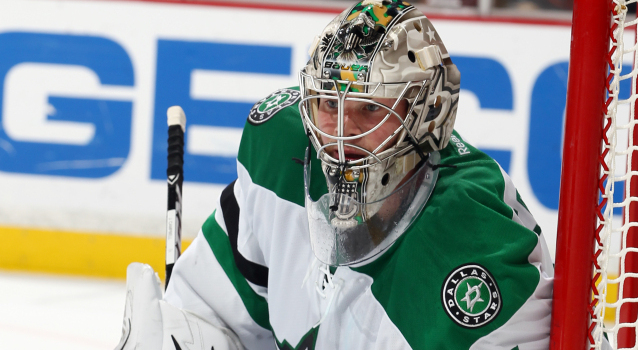 The Kings have traded defenseman Nick Ebert to Dallas for goaltender Jack Campbell. They’re about to select another player; this thread will be updated as I get more information. The snap judgment: Los Angeles needs to re-stock its goaltending pool, and Campbell is a player who fits that mold of a player who provides that depth. Campbell was a major goaltending prospect coming out of the OHL and was selected 11th overall when the Kings hosted the draft in 2011. I’ll have reaction from the team throughout the day.