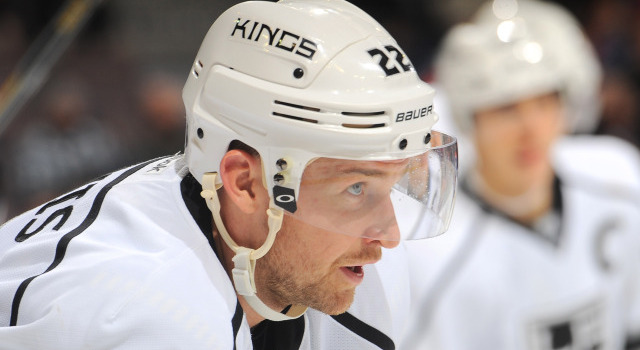 The good: Can we start a petition to re-brand the antiseptically named “Unsung Hero” award the “Trevor Lewis Award?” The versatile, team-first, defensively attuned forward won the award for the fifth straight season (though he did share it in 2012 with Rob Scuderi and in 2015 with Tyler Toffoli). On a cursory eye-test (which should generally be avoided!) there wasn’t too much to differentiate this season from any prior full season Lewis spent with the Kings. He was a role player, he slotted at left, right and center up and down the lineup and fought tooth and nail for every inch of ice, he killed penalties and scored both a regular season and playoff shorthanded goal, he forechecked well and tied for the team lead with two empty net goals as well as two goals in the team’s five playoff games. But let’s get back to the empty-netter conversation for a moment. Lewis’ empty-netters this season occasionally were announced with a jubilant though sarcastic derision by many on Twitter, but there’s a reason he’s on the ice in the final minute of one-goal games. “I think he’s a really disciplined player. He’s a fast player,” Darryl Sutter said. “I think you can play him in situations. He can play two or three forward positions if you need him. ‘Situations’ meaning that you can have him on the ice at the end of periods, protecting a lead, those sorts of things. He’s one of those guys that’s just a great teammate. That’s what he is. He doesn’t need the limelight. He’s really a responsible guy. He’s been an easy guy to coach. He’s one of those guys that when I came here five years ago that I was surprised that once I’d coached him for a few games that he wasn’t more highly thought of.” 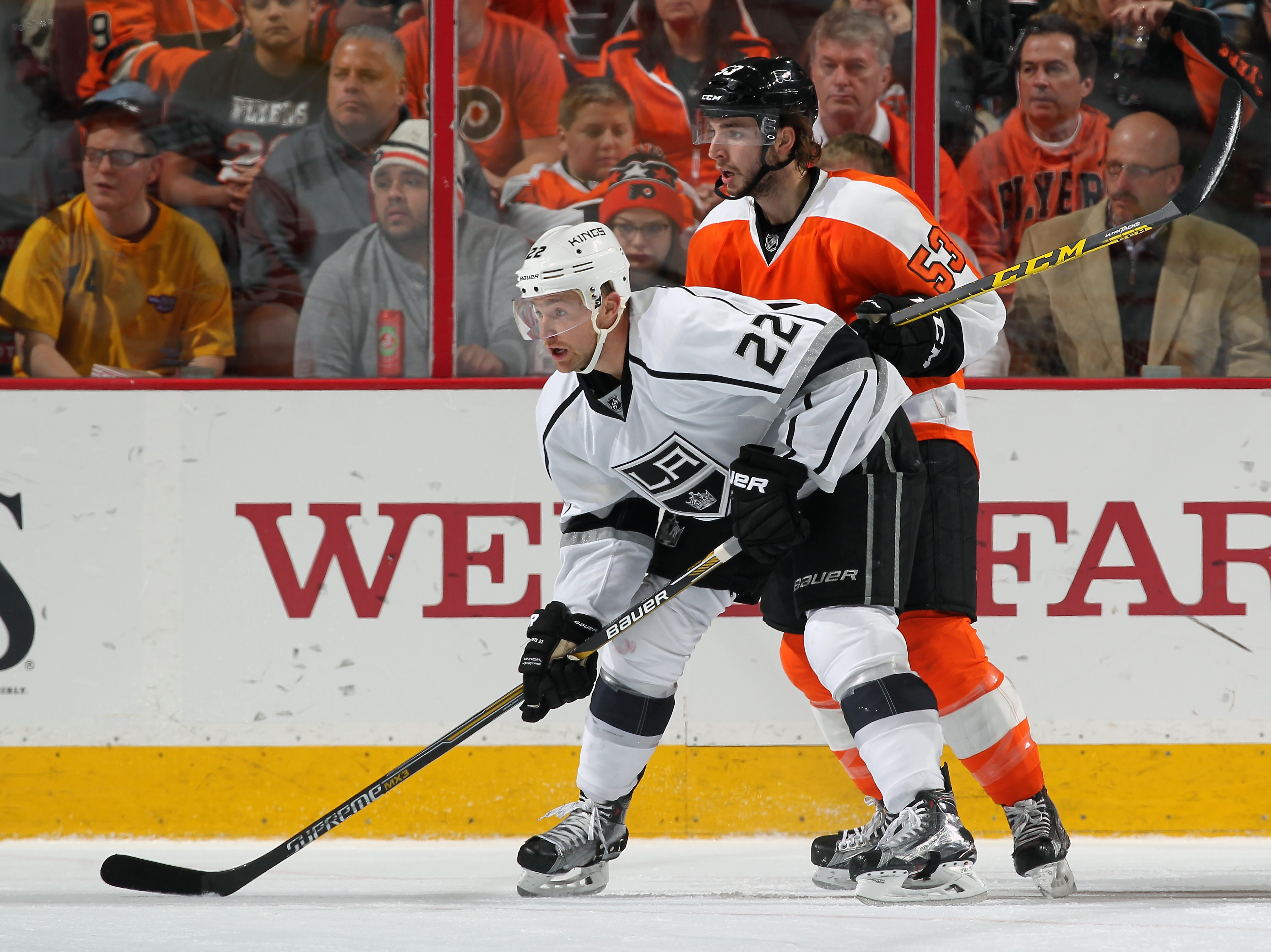 The bad: Some of this may seem nitpicky because the margins of data for a player who isn’t a primary scorer and doesn’t earn high-teen minutes aren’t particularly wide, but Lewis’ primary and secondary numbers were muffled from the season prior, when he recorded 24 even strength points, posted his first positive CorsiRel% and set career-highs in goals, assists, points, shooting percentage and plus-minus. More concerning and put bluntly, goals were scored to a greater degree against the Kings when Lewis was on the ice compared to previous seasons. Partly due to a career-low .911 on-ice save percentage, Lewis’ .958 PDO was a career-low and the 10th lowest among the 180 qualifying Kings skaters since the 2005-06 season. But Lewis’ career-high 2.1 goals against per 60 minutes of 5×5 hockey was a major outlier and followed four years of 1.4, 1.3, 1.3 and 1.4 GA/60. Lewis, strangely, drew fewer minor penalties in 2015-16. Established as one of the league’s premier players in avoiding penalties, Lewis finished with a career-low minus-two in penalty plus-minus, partly because his .55 minor penalties drawn per 60 minutes at even strength was significantly below 2014-15’s .76 and a career-high of 1.30, set in 2013-14. Because of his versatility, he saw at least 100 minutes of five-on-five ice time alongside 13 different skaters, though he topped 2.0 GF/60 with only Jake Muzzin and Alec Martinez, alongside whom he also averaged more than 2.5 GA60. More so-so stats: Lewis’ 40.1% on faceoffs was his low since 2010-11 (though he took only 257 draws), and his personal five-on-five shooting percentage fell from 6.2 to 3.6 (though he did set a career-high with 167 shots in all situations).

Going forward: The numbers almost seem secondary when dissecting Lewis’ play, and as noted earlier, the eye test didn’t really give off any drastic change from years past. As Dean Lombardi has alluded to in recent days, there’s no percentage or number associated with character, or resilience, or the level of compete that a player brings, and Lewis’ five straight Unsung Hero awards indicates where he stands in the eyes of his teammates in those categories. It remains to be seen, though, how Lewis fits in the Kings’ personnel structure, and recent availability with Lombardi indicated that the team was evaluating all aspects of the organization before it turned its attention to free agents whose names aren’t Milan Lucic. It’s clear that a hypothetical Lucic contract could make Lewis’ retention a bit of a challenge. It’s also difficult to think that, given the type of versatile, glue-like performance the team and staff favorite has provided since becoming an NHL regular in 2010, that Los Angeles wouldn’t make major accommodations to retain the UFA-bound forward. Lewis’ last two cap hits have been 1.325 and 1.525-million, so if he’s looking for any type of a significant increase in what he has been paid to this point of his career, that may have to come from another organization, given how cap strapped the Kings are. But once/should Lucic’s contract be taken care of, Lewis would be among the next priorities for Lombardi and company. 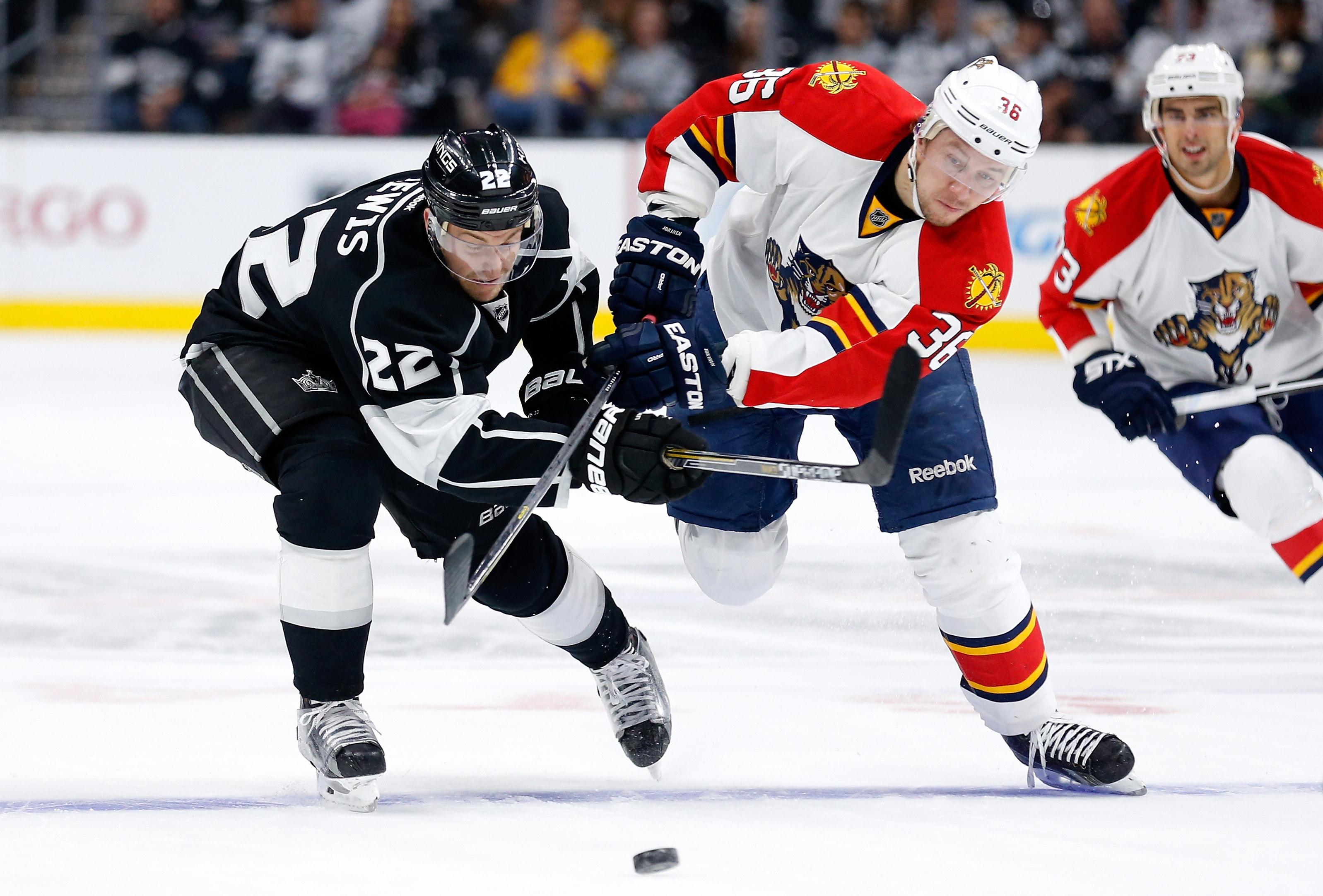 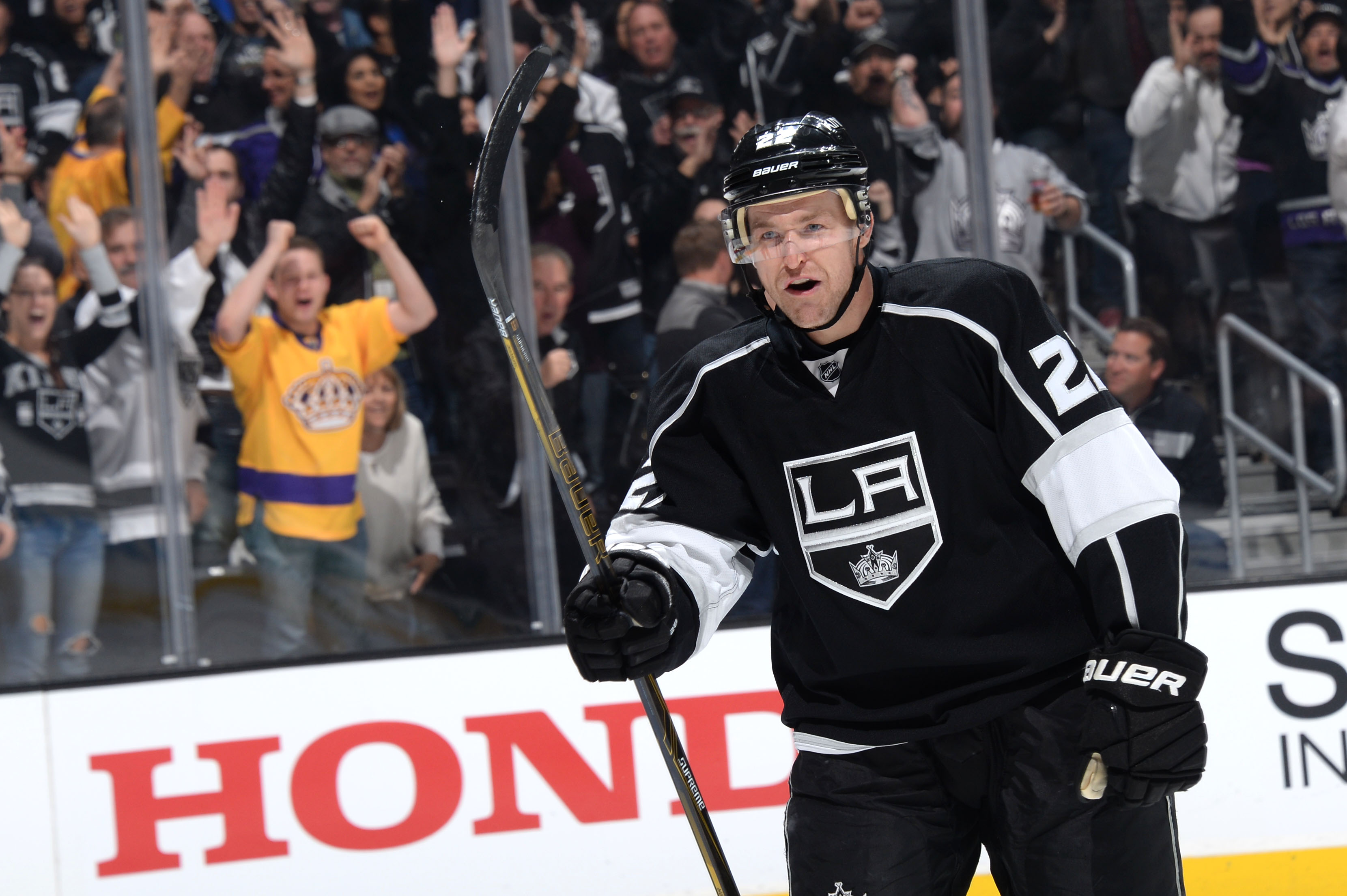