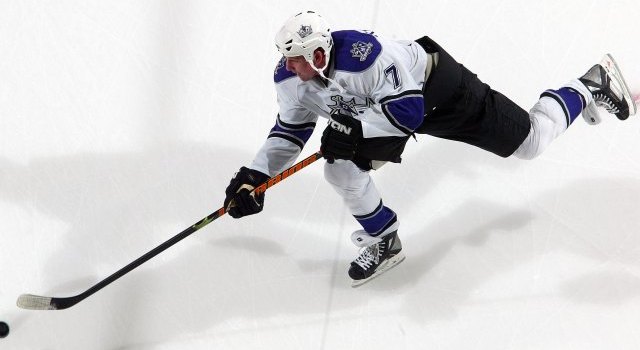 Derek Armstrong took an interesting and unique path to becoming a veteran of 477 National Hockey League games. “Not many teams would give a 29-year-old journeyman a chance,” he told Dave Joseph, the Kings Manager, Alumni Relations and Public Address Announcer as part of the 50 Kings interview series. In their 15-minute conversation, Armstrong details his pre-NHL background, which included a pair of years with the Tier II Hawkesbury Hawks, where he played under Bob Hartley. From there, Armstrong shared recollections from his early NHL days, through his ability to emerge as an emotional leader with Los Angeles between 2002-09, culminating, ultimately, with the difficult decision to retire, due heavily to concussion problems. “I would’ve played ’til I was 45,” Armstrong told Joseph. 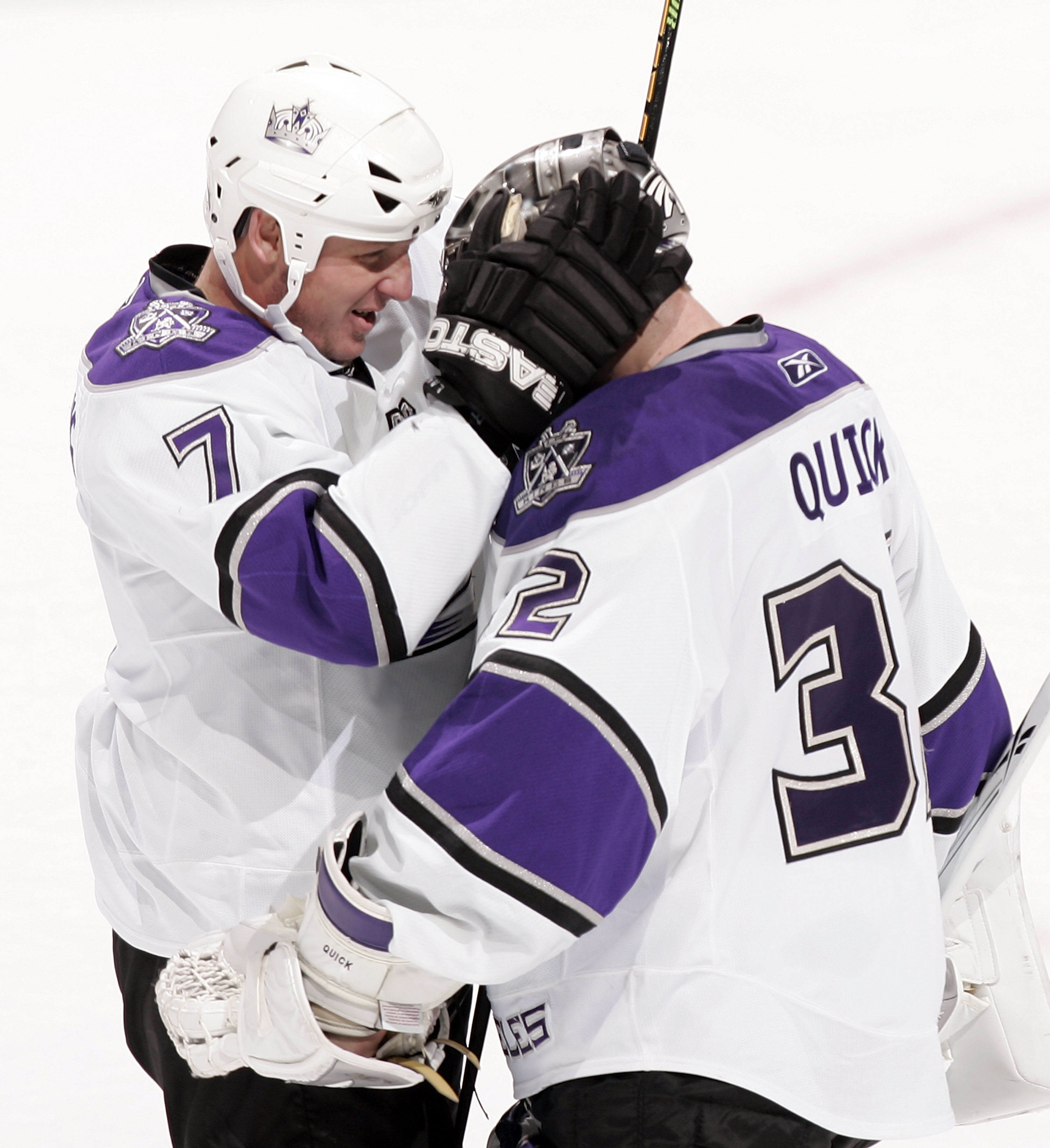 The Black and White series has exceptionally captured the day-to-day stories and themes of the 2015-16 season, and in Expectations, the image of the ice being removed at Staples Center goes a ways towards conveying the abrupt and disappointing end to the 49th season in Kings history.

“Disappointed – I mean, that’s probably the general word. But when you’re in here for 80-something games and you’re all working towards the same goal together, it’s much bigger than one word.”
-Dustin Brown