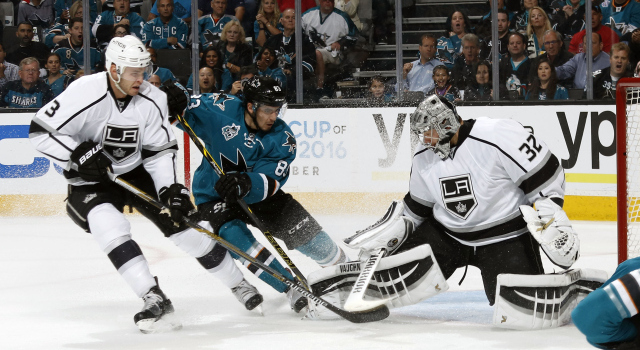 Matt Nieto – did you know he was a Long Beach native? – spoke with LA Kings Insider earlier today about San Jose’s ability to turn a rivalry dominated by home teams into one in which, this season, road teams have had the upper hand. He also spoke to the Sharks’ success in limiting top players and denying the Kings the ability to set up shop in the offensive zone.