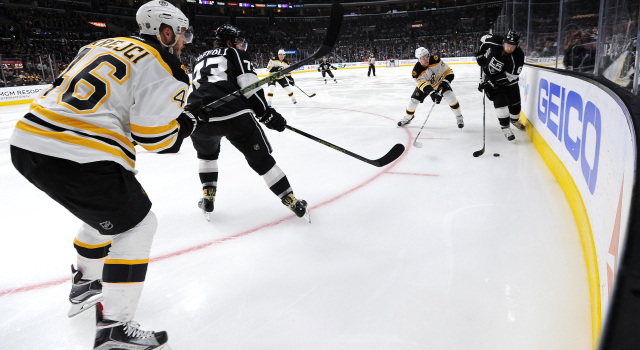 -Los Angeles finished the regular season with a record of 20-9-3 against the Eastern Conference and 10-4-2 against the Atlantic Division.

-The Kings have clinched a playoff spot for the 29th time in franchise history and the sixth time in the past seven seasons.

-Los Angeles has won four games in a row and has points in seven straight games (6-0-1).

-By assisting on Alec Martinez’s goal, Jake Muzzin recorded his 30th assist of the season, one assist below his career-high of 31, set last season.

-Luke Schenn has an assist in each of the last two games and four points (0-4=4) in the last four games.

The Kings are scheduled to hold an off-ice workout at Toyota Sports Center at 10:30 Sunday morning before traveling to Nashville.