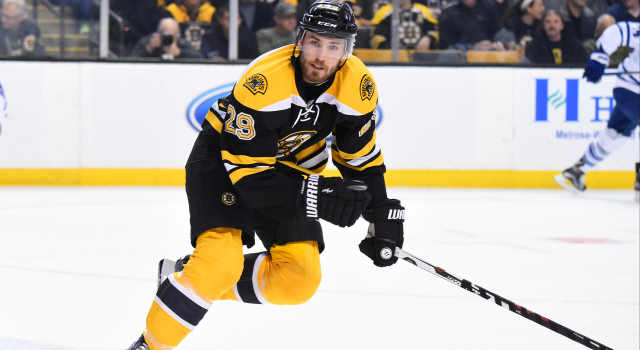 Following Boston’s morning skate, LA Kings Insider caught up with Landon Ferraro, who played for the Marina Cities hockey program while his father, Ray, was a member of the Los Angeles Kings. Ferraro, who had a firsthand look at California’s growing hockey scope both from his minor hockey days and in his time playing in the Western Hockey League, also spoke about being inside Staples Center as a fan on June 11, 2012, while his father was a part of the team that broadcasted Game 6 of the Stanley Cup Final.