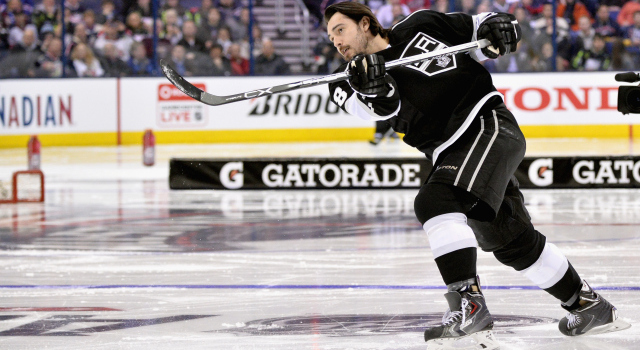 The last time Los Angeles hosted the NHL’s All-Star Game, the game featured a North America versus the World format. Since then, the blueprint has changed three times, from a Western Conference-Eastern Conference model, to a player draft that last year featured opposing team captains sipping from plastic cups at opposing podiums, and now to a three-on-three exhibition that mimics the popular overtime format implemented across the league this season.

While the formats have changed, one thing has remained constant: The Los Angeles Kings play in a major media market where celebrities and performers are not only visible but fans of the local and visiting sports teams. That star power, the identity of the city as a major media center and an important team anniversary are among the driving factors in the awarding of next year’s All-Star game to the city and the Kings, as Commissioner Gary Bettman announced Saturday. Los Angeles previously hosted All-Star Games in 1981 and 2002.

“The reason that LA became a big opportunity is because we’re the second largest media market in the United States,” said Chief Operating Officer, AEG Sports, Kelly Cheeseman. “There are a number of teams that would’ve been worthy hosts, but I think the opportunity of hosting a big event in this media market, the presence that it can bring, is what was most appealing to the league, and to be able to host a big event in Los Angeles and the opportunity that it brings to the league partners and to the fans of the league is something that was very compelling to them.”

That the team has sold out a franchise record 186 consecutive regular season and playoff games in emerging as a league power has also helped the cause.

Several other teams that would have been worthy hosts are the Pittsburgh Penguins, Philadelphia Flyers, St. Louis Blues and Dallas Stars, all of whom, like the Kings, will be commemorating their 50th seasons as NHL teams next year, as well as the Toronto Maple Leafs, who will be celebrating their 100th. While Philadelphia, Pittsburgh and St. Louis haven’t hosted All-Star Games in over 20 years – recent expansion teams have hosted seven of the last 13 games – Los Angeles’ stature as a media center, combined with the team’s success both on the ice and in hosting large scale events made the Kings a preferred choice. The team was considering a number of big events to commemorate its semicentennial before the opportunity to host an All-Star Game became more concrete. The team submitted its bid in May, according to Cheeseman, and LAKI reported in November that the bid had not only been submitted but that there was high confidence in being named as the host city in the league’s 100th season.

“What had come up, and the opportunity to really showcase the 50th season tied to the expansion of the next six and hockey on the west coast and the growth of the game that we’ve had out here, this one became a no-brainer because it’s bigger than just the Kings, it’s as big as the sport of hockey on the west coast, so that’s why this one was a natural fit,” Cheeseman said. 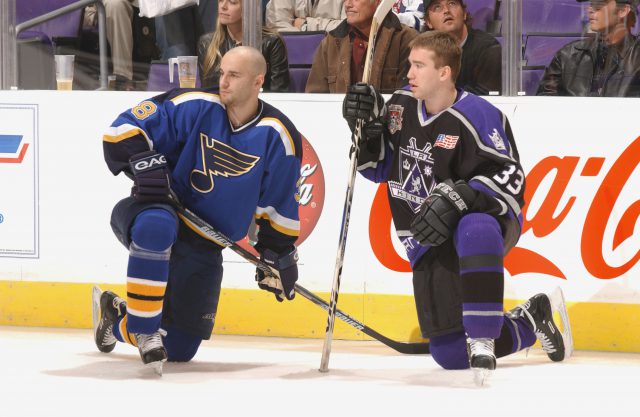 In addition to the hallmark year for the franchise and the media presence, that the Kings’ game presentation, social media campaign and business structure are all viewed positively by the league helped drive the decision. In addition to hosting the NHL Draft at Staples Center in 2010, Los Angeles has also been home to two recent Stanley Cup Final series as well as a 2014 Stadium Series game at Dodger Stadium.

It is an organization that has practice in executing large-scale events.

“It’s a festival. That’s what it’s become,” Head Coach Darryl Sutter said. “I know they call it an ‘All-Star Game,’ it’s not. It’s a two or three-day production, so to have it in a site that’s for festivals, it’s better for it. Look at this year, it’s in Nashville. Hey, that’s unique. So they could have it in the L.A. Live area, it’s unique.”

A large contingent of Kings business operations officials are currently in Nashville both as represenatatives of the team as well as observers who will get a firsthand understanding of how the event is executed. Though the team has experience in hosting large-scale events, there is the new wrinkle this season in the three-on-three format, and from a game operations standpoint, that will have to be studied. There are parties and sponsor events and operational set-ups that will be meticulously surveyed, which, as Cheeseman noted, “are all a part of the bid process are kind of critical for us to know from a staff perspective.”

“The core event is obviously the skills competition and the game, and those will be a big presence,” Cheeseman said. “The success of the three-on-three and how we think that’s going to play out and actually changing the format and the presence of the game, we’re very, very excited about that. That became a big part of our conversation with NBC and the league in the middle of the summer of this year, so we’re excited to see that they’re going to launch that in Nashville and see how that goes, and then we’ll bring it to L.A. next year, pending, of course, the NHL sticking with that format, which we think would be fantastic. Any other ancillary events are still a work in progress, but there is a huge, huge opportunity with the presence of Los Angeles, the media market that we have and the potential of our 50th season.” 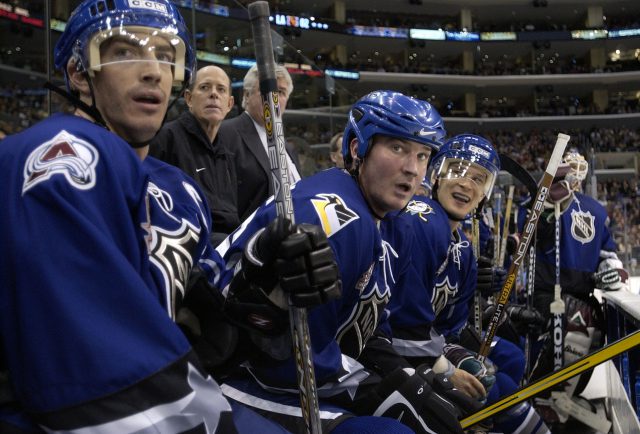 Saturday’s announcement is the first step towards the commemoration of that milestone season, and it will continue to pick up steam when the Kings don their vintage gold jerseys against the Boston Bruins in a game at TD Garden on February 9.

While the semicentennial, market size and media epicenter serve as thrusts for this event, Los Angeles would not have so strong of a case had the team not risen to become among the most successful teams on the ice. By guiding the franchise to its first Stanley Cups in 2012 and 2014, Sutter is focused on the entrenchment of the organization in the competitive elite, and that process will continue this spring.

“The event is playoffs,” Sutter said. “That’s the event.”

“The biggest thing that’s happened to this organization is three of the last four years they’ve gone to the conference finals and the Stanley Cup Final. That’s a big event.” 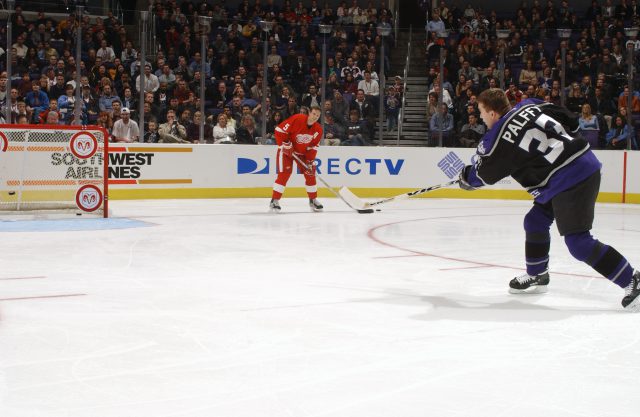