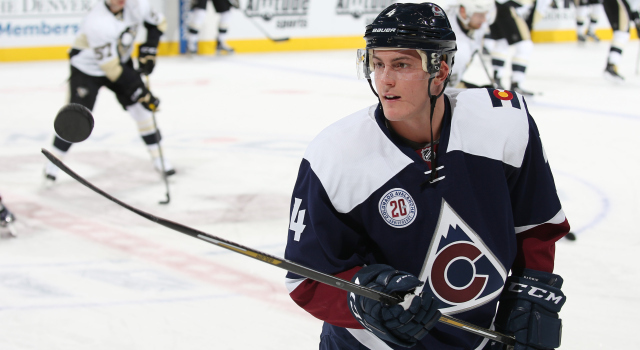 Tyson Barrie is among the most underrated National Hockey League defensemen, and with four goals and 23 points through 35 games this season, continues to be among the string-pullers on an offensively capable Avalanche team. The mobile D-man joined LA Kings Insider this morning to discuss the improvements Colorado has made since the beginning of the season – the Avs are 6-2-2 in their past 10 games – and how facing a Los Angeles team that doesn’t cede wide stretches of the ice affects his puck movement.