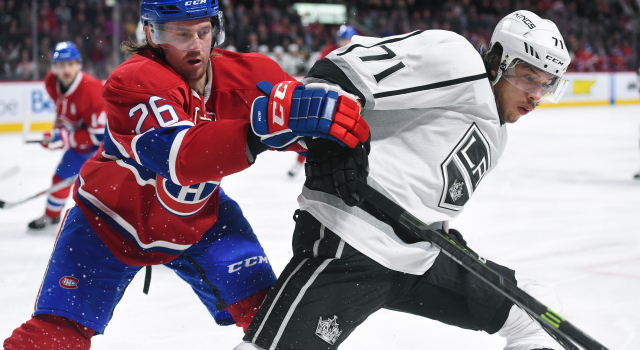 -With the win, Los Angeles improved to 31-89-20 all-time against Montreal, a record that includes a road mark of 10-49-11. These teams will conclude their regular season series at Staples Center on March 3.