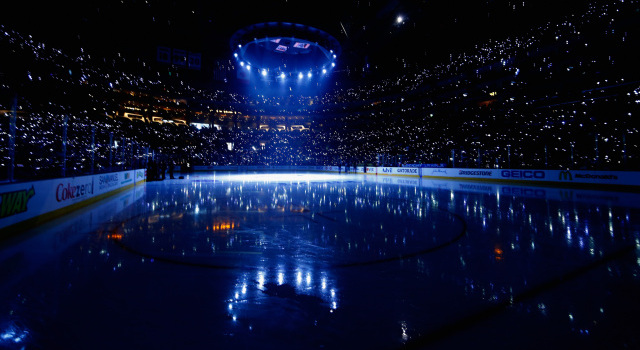 -Good morning from LAX. I’m traveling separate from the team today, and personal travel plans didn’t allow for LAKI coverage of today’s skate at TSC. Interestingly, this is the first time since I’ve started writing for this site that an on-ice practice preceded a morning flight to the Eastern Time Zone. To accommodate the transcontinental travel, the team was scheduled to hit the ice at 8:30 a.m.

-Matt Greene won’t travel on the trip, per hockey operations. Greene has been limited to three games this season because of an injury located in the “same area” as an upper-body injury suffered during a pre-season game at Colorado on September 27. Via correspondence with hockey ops, the upcoming plan with Greene is to “continue rehab for the week and go from there.” There’s no timetable yet for the right-shooting defenseman’s return, though he has continued to practice with the team.

-Per a conversation with Rich Hammond, who covered today’s practice, the full team participated in what was a shorter skate, and there were no changes in lines or pairings from those used Saturday against the Oilers.

-Via Hammond, Dwight King is about two weeks away from shedding his soft boot and resuming training. King, who suffered a broken foot that required surgery when blocking a shot in the final preseason game on October 3, was expected to miss roughly eight-to-ten weeks, and Saturday’s game against Edmonton was six weeks from the day he was injured. Sadly, there have been few Movember sightings of King, who has among the Pacific Division’s better mustaches, though he’s been spotted downstairs after home games and from time-to-time in the media-accessible areas of Toyota Sports Center. Speaking of mustaches, you can vote for your favorites at LAKings.com as part of The Royal Half’s March Madness-style bracketing.

-More to come on a travel day…